The Avengers' actress Scarlett Johansson finally made her first public appearance with her new love Colin Host on 30th November Thursday night. They were an item when Colin gushed about his relationship back in September.

The Avengers' actress Scarlett Johansson finally made her first public appearance with her new boyfriend Colin Jost on 30th November Thursday night. They were in the news since Colin gushed about his relationship with the diva back in September.

Scarlet who finalized her divorce with former husband Romain Dauriac in September 2017, looked so much in love with the Saturday Night Live writer Colin Jost.

As confirmed by Scarlett Johansson's publicist Marcel Pariseau, Avengers: Infinity War star is finally engaged to her boyfriend Colin Host after dating for two years. However, the wedding date and the venue are yet to be decided.

The couple, who are an item since May this year made their first official appearance as a couple while attending the American Museum of Natural History Gala in New York. 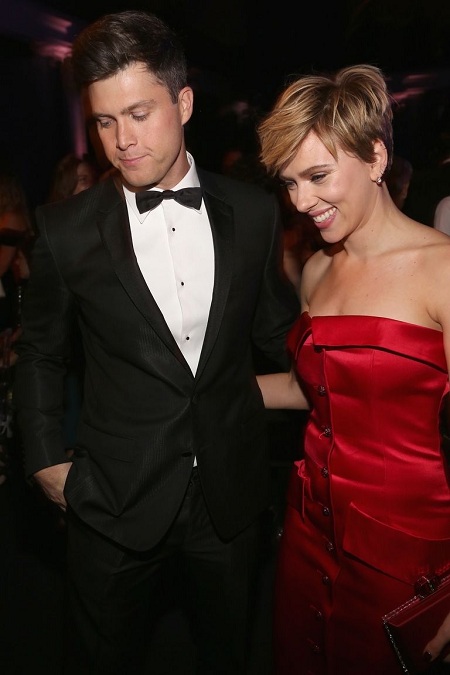 “Scarlett and Colin are in love and share many of the same interests and the same sense of humor. Scarlett is very happy.”

Now, talking about their marriage plans, where would the SNL actor choose to marry. We can expect the marriage to be huge and in exotic locations as Jost is aware of some great spots in The Hamptons. What about the invitations, we can expect some big names in the ceremony. We would like to congratulate the beautiful couple and wish for their long-lasting relationship.

Scarlett Johansson's Past Relationship And Affair

The 33-year-old beauty tied the knot with Romain Dauriac in 2014 in a secret ceremony just weeks after welcoming their daughter Rose Dorothy Dauriac.

Johansson first met the mysterious Frenchman in 2012. Rumors about their relationship soon got air when they were spotted together hanging around several times. 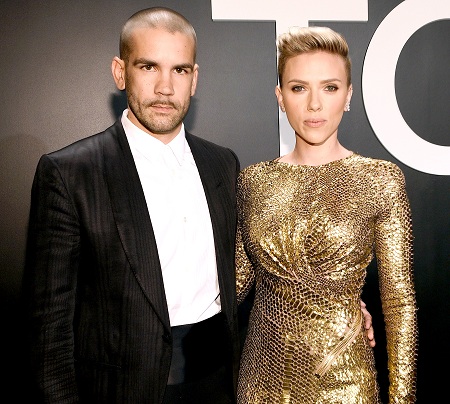 After less than a year of dating, the starlet was spotted with a sparkling engagement ring. 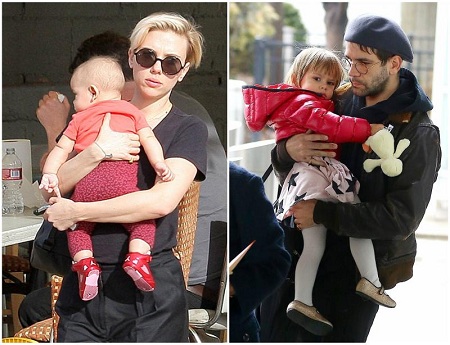 Scarlett and her former husband spotted walking with their daughter Rose

The couple, however, after three years called it quits. The split was followed by a dispute regarding the primary custody of their 2-year-old daughter: 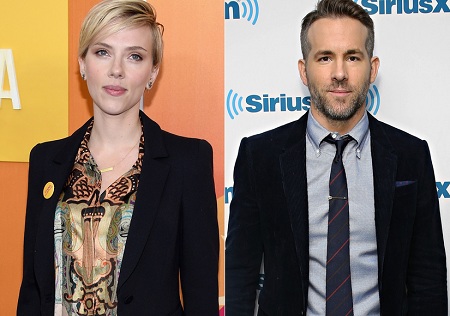 Also, Johansson was previously married to Ryan Reynolds from 2008 to 2011. Reynolds later wed Blake Lively in 2012.

"I think I know myself better. I feel I know now more of what I need in a relationship, what I want in a relationship. And I know I have more tools to communicate, not just with my partner, but with myself. That’s not necessarily any reflection of who I was married to or what was happening in my marriage, but really where I was in my life."

"[Marriage] takes a lot of work. It takes a man who's not only confident in the love that you have for one another but confident in what he has going on in his own career. He has to be in a field that’s completely different from yours. My husband’s also involved in art. What’s important to him is the recognition that he gets from his job, and that has nothing to do with my job."

Well as of now, both of them have moved on is very happy in their respective lives. 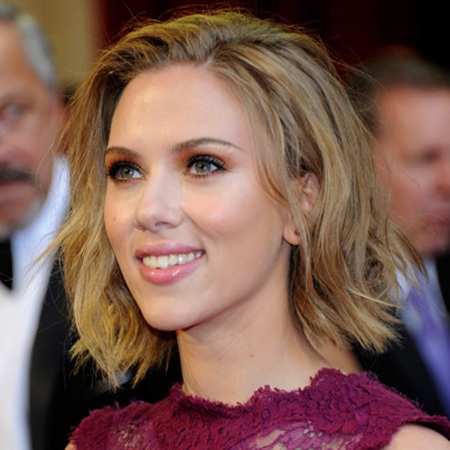