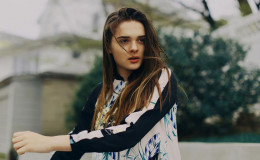 The young American singer Charlotte Lawrence popped up in the music industry surprisingly after making herself known as the girlfriend of famous singer Charlie Puth. The 18 years old singer, Lawrence is the smasher of hit 'Sleep Talking' and 'Just The Same'.

Despite the fact that many people are still unaware of, 'Who is Charlotte Lawrence?', 'Why is she famous for?', the majority of Puth fans are in gossipy tidbits of his new girlfriend Charlotte. Let's sneak into Charlotte Lawrence's personal life including the details about her early life and career!

The upcoming star Charlotte Lawrence already made it to the headlines after dating the famous singer Charlie Puth. Reportedly, they made their lovey-dovey publically open this valentine. 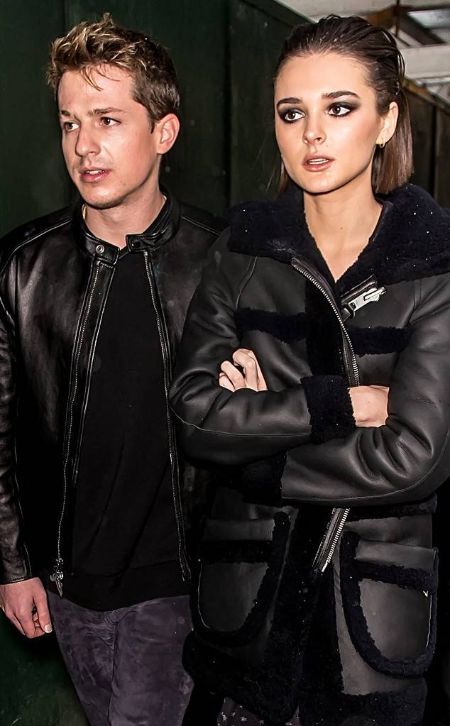 Most importantly, See You Again singer Charlie flaunted about his new girlfriend as well as the rising singer, Charlotte while wrapping his arms around her.

Recommended: Who is Charlie Puth's Girlfriend? Is he getting married to Hailee Steinfeld?

Charlie admired his new love Charlotte on his Instagram with the picture of him and the beautiful singer captioning, 'Happy valentine's day'.

As a matter of fact, his fans went crazy after millions of heart who wished for Puth got shocked with the response of Charlotte. The lucky lady replied adding a blushing heart emoji in the comments section which clarified the new beginning of their love.

As many suspected previously that the pair aren't just friends. Rather it was more than a beautiful than just friendship as together they got spotted earlier this month. As from the source, Charlotte and Chalie attended New York Fashion Week holding hands each other.

Looks like, young Charlotte's already given shape to her future after dating the famous singer. Well, we just wish a happy future endeavor to the new couple.

Who Is Charlotte Lawrence?

Looks like the 18-year-old singer is now grown up in the Hollywood surroundings with her mom, Christa Miller, and her best friend Cougar Town mostly.

Her mom Christa is a famous actress known for her TV comedies appearances on Scrubs. In fact, her father Bill Lawrence created the show.

You May Like: Is American singer Mitch Grassi Dating someone? Find out who is his Boyfriend?

Nonetheless, the beautifully voiced singer never finishes with goofs off in her kitchen with friends including supermodel Kaia Gerber and Kit Keenan. Meanwhile, Sleep Talking singer Charlotte focuses strongly on her career!

Well, she is currently signed to IMG Models. However, while skipping towards her music fame she actually admits that she doesn't really know where her musical talents came from.

Be that as it may, the scion began releasing music almost three years ago, amidst her large audiences on her social media sites. 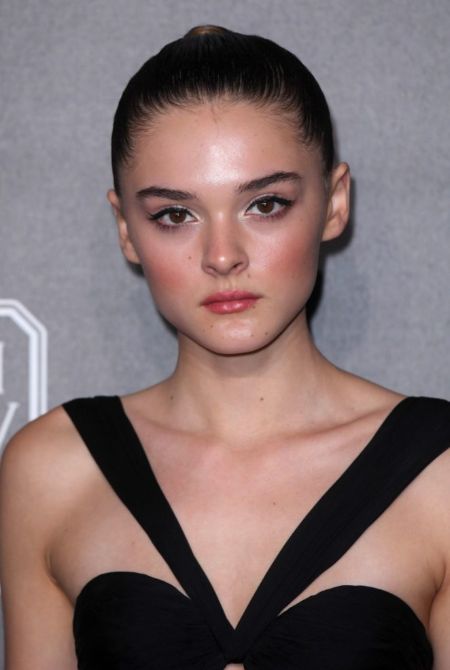