Home Article Are Vanessa Ray And Will Estes Dating Currently? Know About Her Married Life And Children

Are Vanessa Ray And Will Estes Dating Currently? Know About Her Married Life And Children 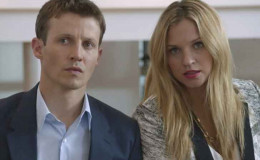 Famous TV series  Pretty Little Liars’s Vanessa Ray is one of the most popular actresses with huge fan followings. The actress has worked and appeared in plenty of films and TV series such as Serialized, Pretty Dirty Secrets, and Blue Bloods.

Vanessa Ray has been married twice in her life. The actor is currently married to her second husband Landon Beard. However, the actress is said to have a fling with Will Estes. Did Vanessa and Landon go separate ways? 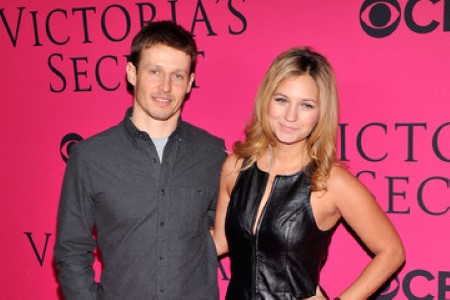 Vanessa ray and Will Estes attending VS Show.
Sources: Zimbio

Sources are revealing that actress Vanessa is dating a new man in her life. The actress is rumored to be dating fellow actor Will Estes. But, are they really?

You May Like: American Actress And Host Jenny McCarthy Debuts Blue Hair With Husband Donnie Wahlberg At The 2018 Grammy Awards: Pair Happily Married Since 2014.

Well, the answer is NO! Vanessa and Will Estes are not dating. In fact, the actress is still with husband Landon. All the gossips and rumors are not true.

Matter of fact, the two actors were only engaged in the series Blue Bloods they both play the role of Jamie and Janko.

Actress Vanessa broke off her marital status with former husband, Derek Baynham in 2009 after realizing he was not the one for her.

Luckily, after a short period of time, Vanessa met her real Prince Charming AKA Landon Beard with whom she is happily married right now.

Vanessa and Landon reportedly dated for nearly six years and got engaged in January 2015. It was only in 14th June 2015, the couple officially tied the knot to spend the rest of their life together.

The duo had their fairytale wedding or should we say Pretty Little Wedding at Condor's Nest Ranch in Pala, California.

Vanessa wore a two-piece dress; cropped lace top and a full gown followed by a flower crown and a long veil that was designed by Shareen and Carol Hannah. Her groom Landon can be seen wearing Dolce & Gabbana in the given picture below. 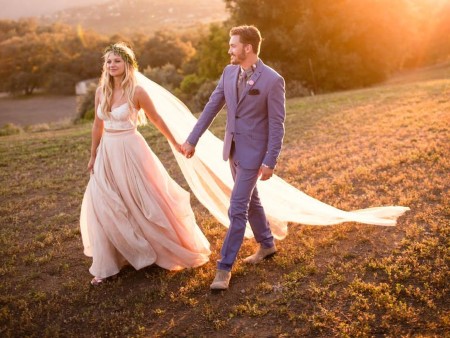 The couple’s wedding earned many praises from their guests.

Most of you all must be wondering who is Landon? & What does he do? Be patient, we have all the answers to quench your curiosity. 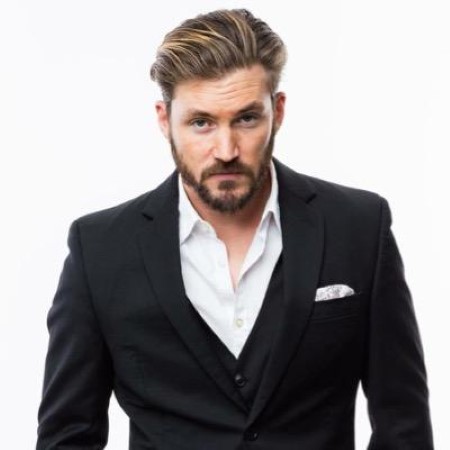 Happy birthday, Don Don. I love you as much as you love @zhanna22 and then some.

The handsome man proposed to his wife Vanessa in a cold winter walk alongside the Hudson River as she has mentioned on her social media.

Landon can be found on Twitter where he frequently updates his life activities to his fans.

Vanessa’s Past Affairs And Relationship

Vanessa was married to Derek James Baynham on January 8, 2003. Derek is also an actor professionally. The ex-duo was together for more than 5 years after meeting in 2001, before they officially divorced in 2009. Vanessa and Derek also starred together in reality TV series Marriage Under Construction in 2007. 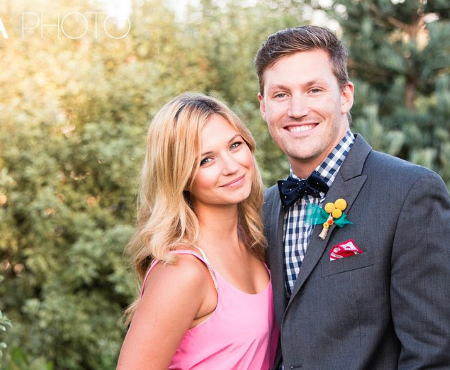 Before meeting Vanessa, Landon is also previously known to have an affair with former Glee star, Lea Michele. Landon and Lea dated from August 2006 to June 2008.

Other information about Vanessa's past boyfriends and relationships are not disclosed yet. Whatsoever, we are glad that our beautiful actor is now taken and happily living with husband Landon.

Growing up, Vanessa had an ordinary and struggling life. She was raised by her single mother, Valerie Liptak and later raised by her grandmother because of her mother’s busy schedule with work. Her father, James Liptak, died whilst Vanessa and her sibling were young.

Vanessa started her acting career only in the year 2003. 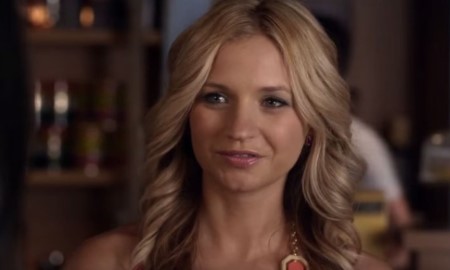 Vanessa earned more appreciation from the audiences after she portraited the role of Jenny in the series Suits.

Likewise, Vanessa has appeared in other series like White Collar, Bored to Death, As the World Turns, The Mentalist and many more.

Her role as CeCe Drake in Pretty Little Liar can be considered as her major breakthrough. She even won Teen Choice Awards in the category of Choice TV: Villain for the respective role. 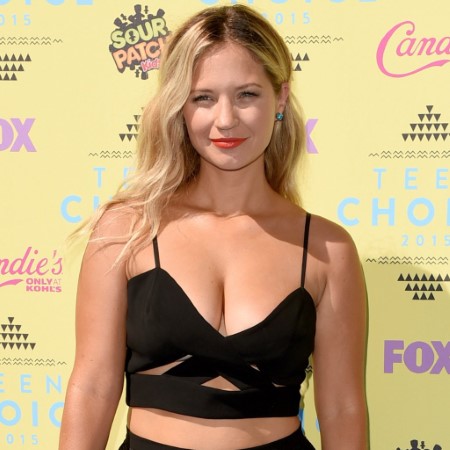