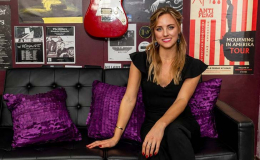 When we usually talk about Bachelor Nation, we are often used to seeing people falling in love and of course an expected breakup so quickly. Let's take an example of 'Bachelor in Paradise' where stars travel to Mexico and celebrated a final rose ceremony and a possible proposal within weeks after the first meet.

Wanna know details about her boyfriend and their engagement plans? Just dive in!

Kendall Long is so committed and open about her relationship with her boyfriend Joe Amabile. The couple first met on Bachelor in Paradise in 2018. As it's pretty clear that the duo has been dating for less than a year but they aren't scared from stepping up their commitment game.

Initially, Long expressed hesitation about moving on with Amabile during season 5. After the show wrapped up, she flew to Chicago and the duo got back together all again and now, they are almost inseparable! 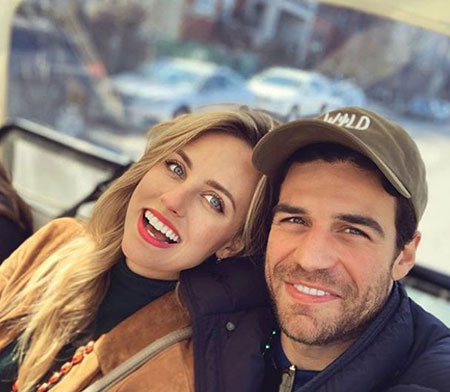 Long exclusively talked about her boyfriend with US Magazine in January 2019 and explained their plans to move in together.

Recommended: Bachelor In Paradise Couple Amanda Stanton and Josh Murray are no longer together. Find out what they have to say about each other post break up

"He’s going on tour right now, so he’s on the East Coast."

She explained her plans to join him in Philadelphia,

"I’m going to be on the bus for a week. Bus life, which I’m excited about. I’ve been told that I have to bring board games. So that is my job."

"We’ve honestly only had long distance for about a week at a time, because we keep on going to see each other. I think we’re obsessed with each other. It’s kind of gross."

While there is a strong chance of the duo getting engaged in 2019, Long said that there's no hurry for the day as it will definitely, possibly happen someday.

As the lovebirds are maintaining their long-distance relationship, Kendall explained that her boyfriend calls him more than five times a day and that's far better than something like text.

Also Read: DeMario Jackson reconciling with Girlfriend after Controversy at Bachelor In Paradise; Find out about his Sexual Harassment Charges

As it's pretty clear that the co-stars are head over heels in love, they definitely have a long way to go. We wish to see them exchanging vows pretty soon!

Before starting off her career in The Bachelor, Long was a production assistant at the Disney Digital Network.

Previously, she worked as a set dresser at TLC and on Not Safe with Nikki Glaser.

She is one of the final 4 contestants on the season 22 of The Bachelor though she couldn't end up the season as the winner.

Don't Miss: Ben Higgins and Lauren Bushnell confirm their Split. The Couple first met on the sets of 'The Bachelors'

She is one of the contestants of Bachelor in Paradise's 5th season along with Chris Randone, Krystal Nielson, Jordan Kimball, and Jenna Cooper. The show premiered on ABC on 27 August 2018. 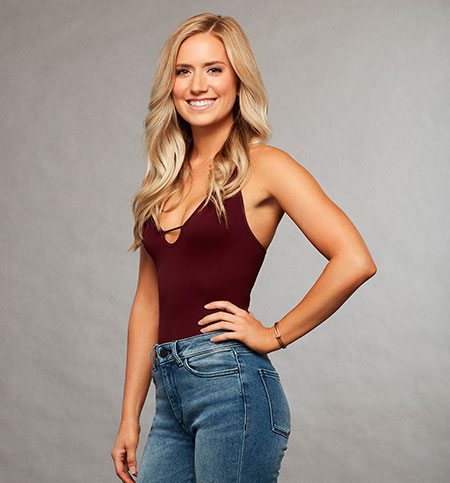