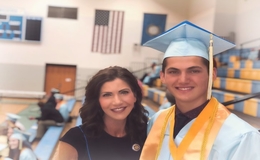 Booker Noem is the beloved son of South Dakota's Governor, Mrs Kristi Noem. Booker has grown up into a handsome lad. But, what do you know about Booker?

Much is known about Kristi Noem, the woman who has been serving as the Governor of South Dakota since January 2019. But, what is known about his son, Booker Noem? Well, Booker indeed came into limelight after his mother won the seat to the Governor's office. 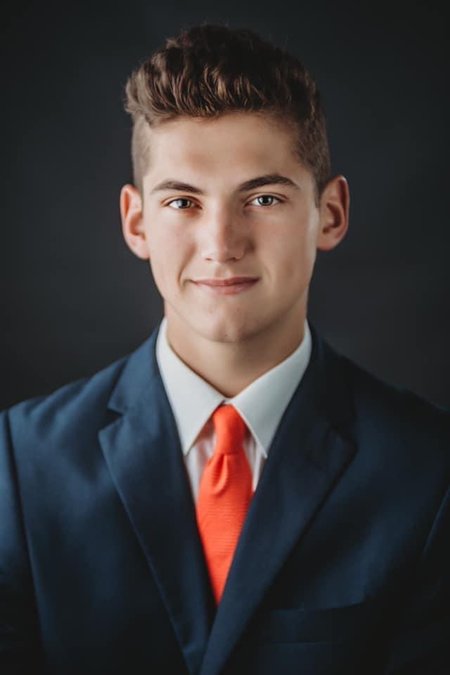 Booker was born in 2002 on the auspicious day of 21st May when he joined the Noem family. Booker turned 18 in 2020. Not to mention, Booker is an Aries by his birth sign which makes him naturally possess the quality of being motivated and passionate about his work just like his mother.

Also, who is Booker's father? Well, he is Bryon Noem who has been married to Booker's mother since 1992. To this day, Booker's parents are still happily together raising their three children together.

Booker Noem is definitely the only son of his parents, Kristi Noem and Bryon Noem, but he is also the youngest child in his family. Booker, indeed, has two older siblings who are both sisters. And, as a younger child, he definitely bagged most of his parents' love and attention. 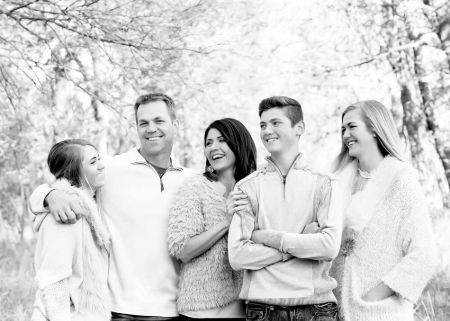 Booker Noem with his sisters and parents. SOURCE: Instagram

So, who are his siblings? Well, Booker's sisters are Kennedy Noem and Kassidy Noem. His sister Kassidy is a married woman who tied the knot in June 2019 with his boyfriend, Kyle Peters. Booker and his brother in law maintain a great bond.

On the other hand, Booker's other sister, Kennedy isn't married yet. She attended the Belmont University, whereas Kassidy is a graduate of South Dakota State Univeristy and transfer of the University of Sioux Falls. What about Booker? Where did he study?

The son of Kristi Noem and Bryon Noem, aka Booker Noem, is a fresh high school graduate student who finished his schooling only in May 2020. 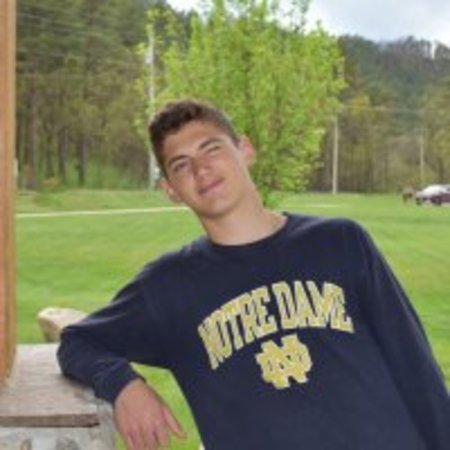 And, after completing his high school from Hamlin High school, Booker Noem joined the Missouri based Evangel University. His mother was present to drop his son off to his college to begin his freshmen year. And, Booker will definitely ace his college days. 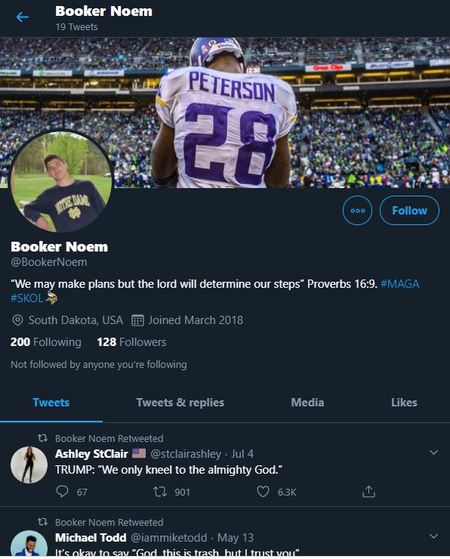 Besides, being a Republican, Booker is also a devout Christian with a strong faith in his religion. Other than that, he is also a fan of Minnesota Vikings and a supporter of Adrian Peterson.