Home Article Canadian Actor Brendan Penny; Know All The Details About His Married Life and Children

Canadian Actor Brendan Penny; Know All The Details About His Married Life and Children 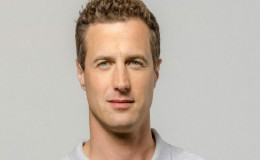 He won hearts of everyone when he portrayed the role of brave medic saving lives of all the injured soldiers in U.S. Army in series Chesapeake Shores and now he's proven himself as one of the established actors in Hollywood. Brendan Penny rose to fame after appearing in Canadian show Whistler and now he's reigning over hearts of all the ladies.

Although he remains under the radar, his fans won't stay mum without knowing all the information about his personal life. And what surprises us the most is that the handsome actor is already married and shares two adorable children!

He is one of the prolific actors of his current generation. From acting in the big blockbuster movies to featuring in multiple high profile magazines, Brendan can be enlisted in veteran actors in Hollywood.

Unlike other stars, Brendan likes to maintain a low profile in the media as he's never shared much about his relationship with wife and his family life. 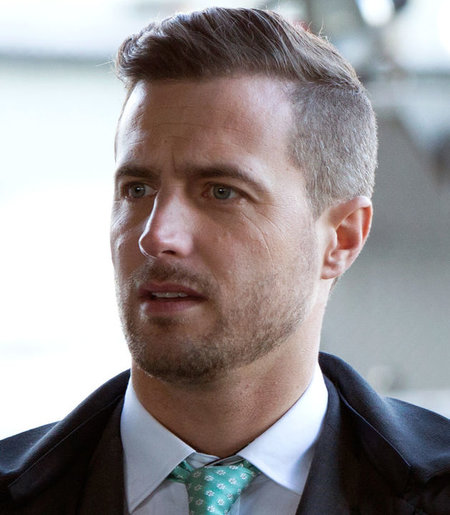 Brendan Penny is a married man, tied the knot in 2010.
Source: USA Network

For those of you who don't know, the actor tied the knot with his wife in 2010, in a small and low profile ceremony. He and his wife had been dating for some time before they decided to escalate their relationship.

Discover; Joseph Gatto Is Living Happily With His Wife Bessy Gatto; Know In Detail About His Married Life and Children

He resides with his wife at his residence in Tofino on Vancouver Island and the actor enjoys his spare time with his two adorable children- a boy, and a girl.

Back home. Great trip! #thehumans and #ohello on broadway were great! Kids dig their new hats

He surprised many of his fans when he uploaded a cute picture of his two kids. He loves spending time with them and whenever he takes out time from his busy career he would rush to his house.

Though he has kept details about his wife under the radar, Penny's love for his lovely kids is crystal clear via his Instagram posts:

The actor is happy with his family and we wish he remains happy like this forever.

Brendan discovered his love for acting during his early childhood. He used to record tapes of the Star Wars movies and would learn the scripts and act the entire scenes.

His father was the one who supported him to pursue his passion for acting and make a career out of him. He gave him a one-way ticket to Vancouver. He started out in 2003 movie, Jake 2.0 and soon after that he featured in a variety of big budget movies.

BK and DV for life! @ladyhardwick

His most prominent movies include Supernatural, The L Word, The Assistants, Motive, and A Dash of Love. Brendan also featured in big movies like Held Hostage, When Jesse Was Born, and John Tucker Must Die for which he gained quite a media attention. 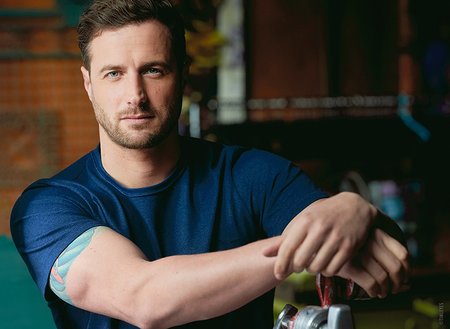