Home Article Caitlyn Jenner is Rumored to be Dating; Meet her First Girlfriend here after the Gender Transition

Caitlyn Jenner is Rumored to be Dating; Meet her First Girlfriend here after the Gender Transition 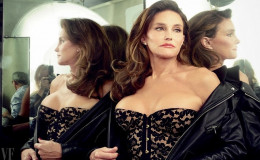 Caityln Jenner who was previously a Bruce Jenner has changed her gender and as of now is rumored to be dating.

Caitlyn Marie Jenner previously known as Bruce Jenner before the gender transition was an Olympic hero; a gold medal-winning decathlete and now she has started her new life as Caitlyn.

Currently, the television personality is rumored to be dating someone. So is she actually in a relationship? Who is her first girlfriend!!!!find out here

It is never too late to follow your heart and find your true identity....

Caitlyn also in June 2015 revealed her new name and image during the release of her Vanity Fair cover with a tagline: "Call Me Caitlyn" and in January 2017, she changed her body through cosmetic surgery and her transition was even documented in an E! reality show named 'I Am Cait'.

Finally, she is living her life with her true identity. As of now, people are curious to know about her personal affairs and to find out who is she dating!!!So, let us begin....

Previously, she was rumored to be dating Andreja Pejic in Elton John's 2017 Oscars after party. 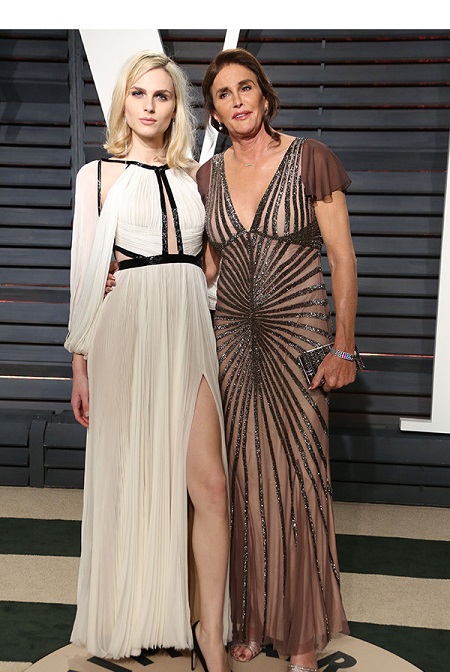 Caitlyn and Andreja in an event, Source: Hollywood life.com

They also walked on the red carpet of the Academy Awards together but did not accept their relationship and call themselves just good friends.

Jenner, however, is looking for a partner. The interviewer asked:

''Everyone keeps talking to you about dating and you're saying you haven't even thought about it. Are you going to date men, women what are you doing?''

''I've kind of passed that stage in my life, but with to share my lift yes would I like to find a partner in life. ''

Currently, she is single and is definitely searching for her partner.

Caitlyn Jenner; Her Relationship and Affairs Prior to Gender Transition

Prior gender transition, she has been married for three times. One of the first wives was Chrystie Scott with whom she married in 1972. They have two children together Burton ''Burt'' Jenner and Cassandra ''Casey'' Marino.

Soon after the birth of their first child, their marriage began to fall apart. Moreover, in January 1981, they got divorced and started living their life separately. 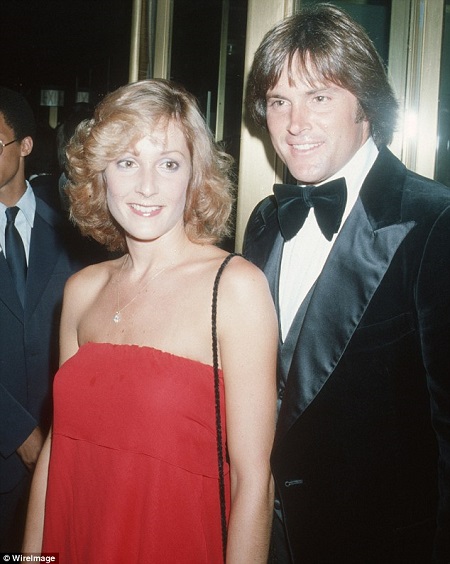 Bruce and Crystie Scott in an event, Source: Daily Mail

During the same year, she married the former girlfriend of Elvis Presley named, Linda Thompson in Hawaii on 5th January 1981.

The couple also welcomed their two sons named, Brandon Jenner and Sam Brody Jenner. They started the shows, The Princes of Malibu and The Hills and others. 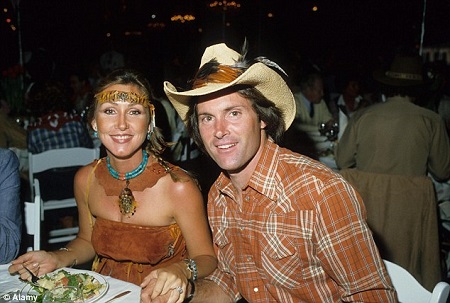 Zoe and Linda in a picture, Daily Mail

That relationship also did not last long and finally, in February 1986 almost after 5 years of their marriage, they separated and moved on in their life. 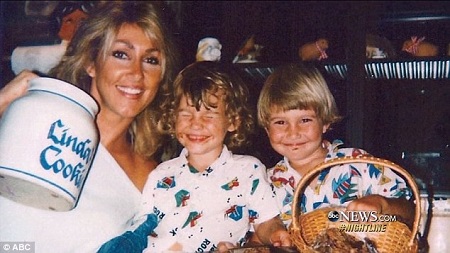 Later on, she tied the knot to the 'Keeping Up With the Kardashians' star Kris Kardashian in 21st April 1991. 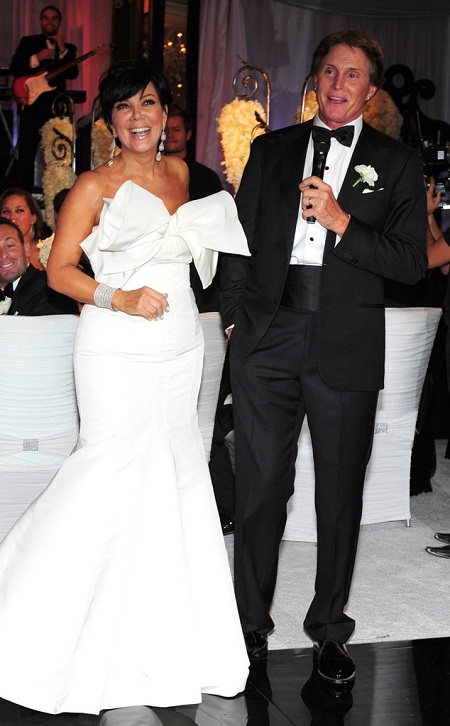 Bruce and Kris in the wedding ceremony, Source: P Interest

Furthermore, the pair invited their two daughters, Kendall Jenner and Kylie Jenner who are one of the supermodels of America. Jenner is also a step-parent to her third wife's children Kourtney Kardashian, Kim Kardashian, Khloe Kardashian and Robert Kardashian who starred in the show, Keeping Up with the Kardashians. 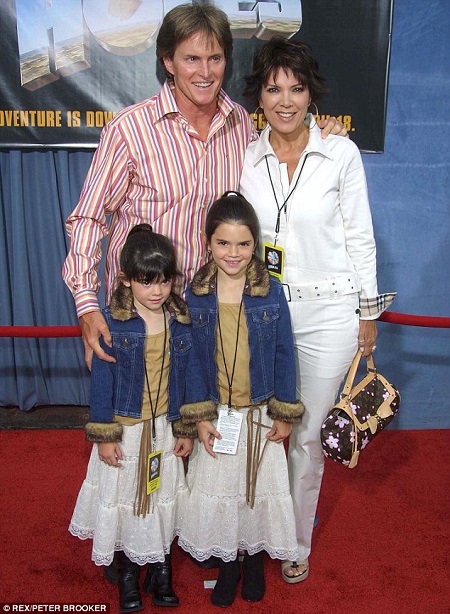 Kris and Bruce with their children, Kylie and Kendell, Source: Zimbio

Moreover, the couple decided to separate in October 2013 and filed a divorce in June 2013. And officially separated in 2014 due to the irreconcilable differences. 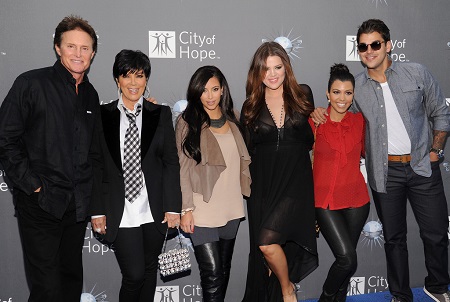 Well, that's all in past, as of now she is happy with her new life and we wish her all the best for her life. 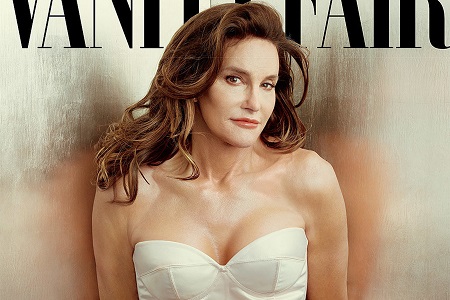