Connie Angland Is Married To Her Actor Husband Billy Bob Thornton. Know More About Her Married Life, Husband, and Children 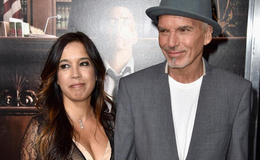 Relationships are bound to go through the test of time. The road is not always plain sailing. Riding out the storm in a relationship and staying together with the best efforts to make is certainly admirable.

The costume artist Connie Angland is living a happy married life with husband Billy Bob Thornton; however, their relationship was always haunted by Billy's Past. What did Billy's Past include? Know in detail about their married life, children and Billy Past Affairs in the article below:

Are Connie Angland and Billy Bob Thornton together?

Connie Angland and her beau, Billy Thornton are tied in a romantic relationship for over five years now. Thornton has already been married four times in his life he finds happiness in being with Connie. Probably, the duo is really made for each other.

They first saw one another while she was working with makeup effects crew members. At present, they reside Los Angeles, California. Even though Thornton once said marriage does not work for him he couldn't resist being hitched with Angland.

The puppeteer Connie Angland is the sixth wife of  Academy Award-winning actor Billy Bob Thornton. Connie, who is ten years junior to Billy, started dating him after meeting on the set of a movie 'BadSanta' in 2003. 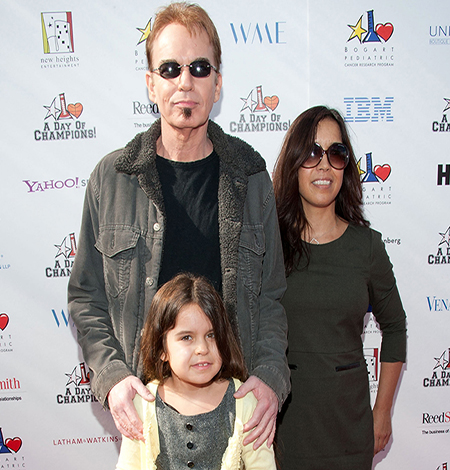 Connie Angland with her husband and daughter. SOURCE: Hello Magazine

After 12 years of dating, they finally decided to take the big step in their relationship. The couple tied the knot on October 22, 2014, at their home in Los Angeles during a private ceremony before family. The wedding was so intimate that the public got the news of their nuptials, only months later.

Connie Angland's Children with her Husband

Connie Angland welcomed her only child, a daughter Bella Thornton in October 2004. She was born only a year after she started dating Billy.

Billy, who is a parent of three children from the previous relationship is very protective of his youngest child. He once stated in an interview that:

“Once my daughter was born it does ­something to you. I don’t want my daughter to ever be anywhere near anyone like me.”

Billy, moreover added that she can have a boyfriend when he is in a nursing home. Bella, who is 14 years old now, will have a hard time to introduce her boyfriend to her father. The vetting process is going to be thorough.

Connie Angland's Husband Cheated on her?

Connie and her spouse, Billy is now married for over four years, and the bond between them is still strong. However, their relationship is far from being smooth.

"The Pirates of Carribean" actor Johnny Depp accused that his ex-wife Amber Heard cheated on him with Billy when Amber and Thorton worked together on the film "London Fields" in 2015. 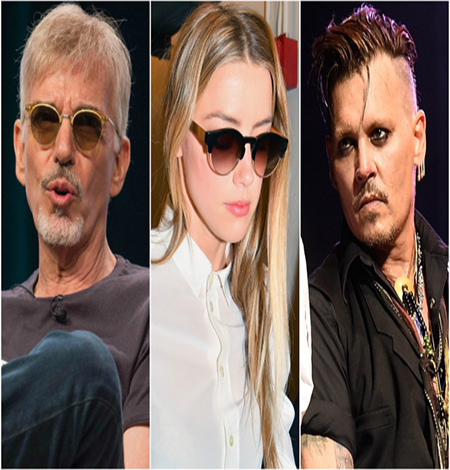 Billy, however, denied any cheating and stated the remarks of Depp are entirely false. The rumors died down after no proof of their cheating surfaced.

Billy's affair with Amber Heard went unproven, however many believed the cheating rumor because of Billy's colorful past. There is no denying that Billy's love life is marred with infidelity and unsuccessful marriages. He moreover is divorced five times.

The star's first wife was Melissa Lee Gatlin, with whom he was married from 1978-1980. They even share a daughter Amanda Brumfield who was sentenced to 20 years in prison for the death of her friend's 1-year-old daughter in 2008.

In 1993, he similarly married Playboy model Pietra Dawn Cherniak. They remained together for four years and separated in 1997 amid allegations of spousal abuse done by Thornton. The pair further shares two sons, Harry James Thornton and William Thornton.

His most high profile marriage was his fifth marriage with Angelina Jolie. He married the 'Maleficent: Mistress of Evil' actress in 2000, after working together in the movie 'Pushing Tin.' 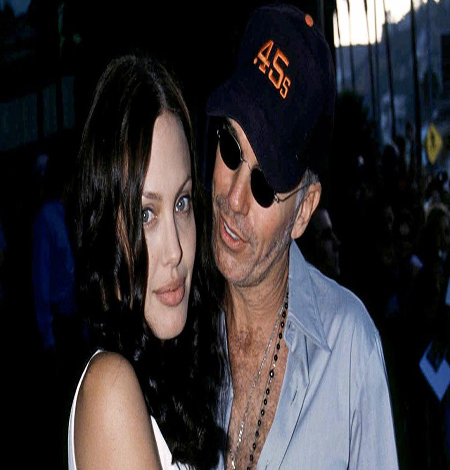 Their relationship always remained in the spotlight because of their PDA and the locket they wore that contained each other's blood. The love between them, however, did not lasted long and separated in June 2002 and divorced a year later. In addition to all his marriages, he also was engaged to actress Laura Dern from 1997-1999.

Connie Angland was born as  Constance I Angland on 22nd October 1964. Her sun sign is Libra. She is the daughter of Aggie Murch and Walter Murch.

She grew up with three siblings; two sisters Beatrice Murch and Carrie Angland and a brother Walter Slater Murch. 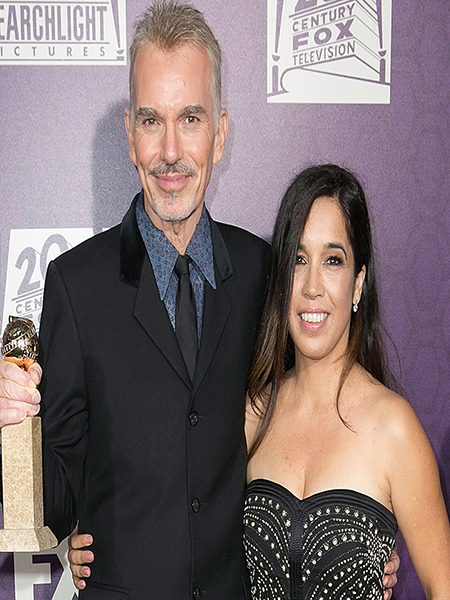 Connie with her husband at an event.
SOURCE: Hello Magazine

Angland is a puppeteer and costume artist who has worked  on movies such as "Men in Black", "Men in Black II", "Stigmata" and "Planet of the Apes"