Home Article Craig Bierko's mysterious Dating life with no News of a girlfriend. See his Affairs and Relationship

Craig Bierko's mysterious Dating life with no News of a girlfriend. See his Affairs and Relationship 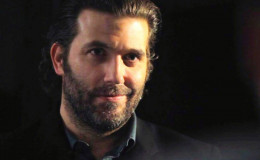 Craig Bierko; is he Married or Dating a Girlfriend? See his Affairs and Relationships with the different actresses, no children and not married.

His eccentric, brash and short tempered role as the director of a new dating reality show, UnREAL is making him popular among all the viewers and as the drama still continues, all of his fans are wondering whether his dating life is as dramatic and gripping as the show!

Ladies and Gentleman, he's the rising American actor and singer, Craig Bierko. With movies like The Long Kiss Goodnight and Scary Movie 4 the actor has always remained our favorite and let's admit it, we never get tired of seeing him on the television.

But it's weird that the actor who's talented, handsome and funny is still not married and do not have any children. Let's find out all the details about him in today's section.

Craig Bierko's mysterious Dating life with no News of a girlfriend

Unlike his passionate role in series like Sex and the City where he portrayed the character of a jazz musician madly in love with the lead Carrie Bradshaw (Sarah Jessica Parker), Craig is turning out to be a completely different person in real life. 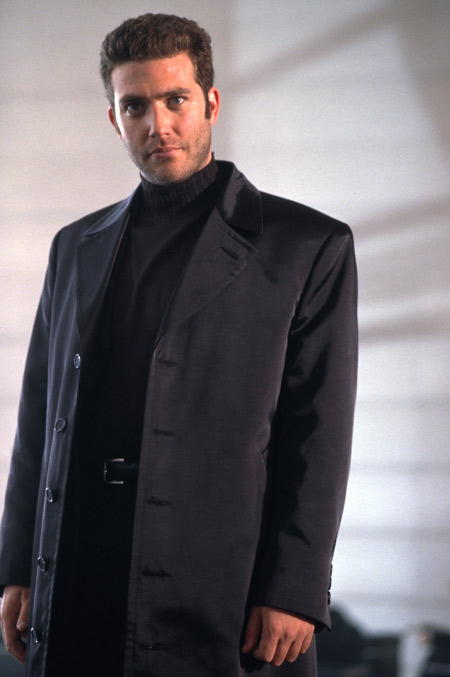 The Sexiest Broadway Star winner(2000), Craig Bierko is still single and neither he's dating nor he's married. Perhaps, he's holding out on serious relationships as he's super busy filming his show and doing other movies.

He's not been linked with any of his co-stars and not only this, he is not spotted with any of the mysterious girlfriends around the town.

As a matter of fact, he only posts either funny pictures or pictures with his cast of UnREAL on his Instagram.

You have been trumped!

Craig with the cast of UnREAL

Craig with his love interest in series UnReal, Constance Zimmer!

This is what a kvelling man looks like. @constancezimmer moments after completing her first day as a director on @unreallifetime - so great, so proud!

Well, it seems he's enjoying his life pretty well and we wish him best wishes for his future endeavors!!

Craig Bierko, See his Past Affairs and Relationships

Craig was first linked with popular American actress and stand-up comedian, Janeane Garofalo back in 1999. Apparently, she was married to the writer Robert Cohen that time. However, the alleged pair only dated for a brief time and eventually split.

However, the alleged pair only dated for a brief time and eventually split. 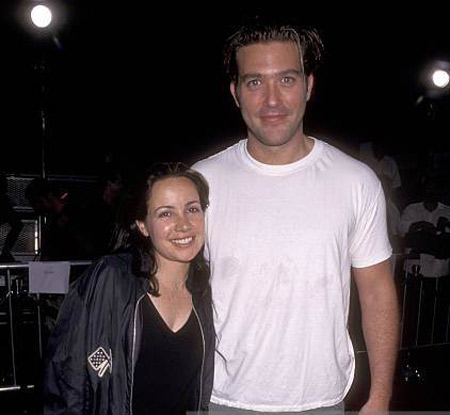 Later on, Craig started dating the gorgeous South African actress Charlize Theron. Both of them didn't publicly announce their relationship but it was quite evident that the pair was dating as they were spotted attending different red carpet events most of the time.

Both of them didn't publicly announce their relationship but it was quite evident that the pair was dating as they were spotted attending different red carpet events most of the time. 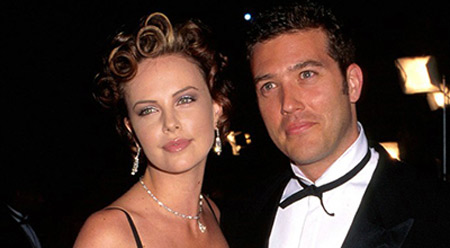 The pair split up and Craig started dating actress Gretchen Mol in 2000. Their romance too didn't last long and split up soon. 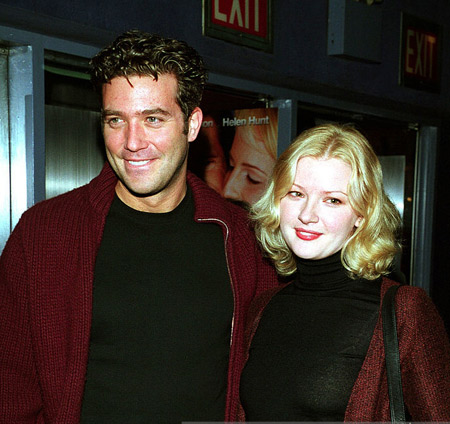 Craig Bierko with Gretchen Mol at the Paris Theatre in New York in 2000, Source: Getty Images

Gretchen is now happily married to her husband Todd Williams, writer, and director since 2004. 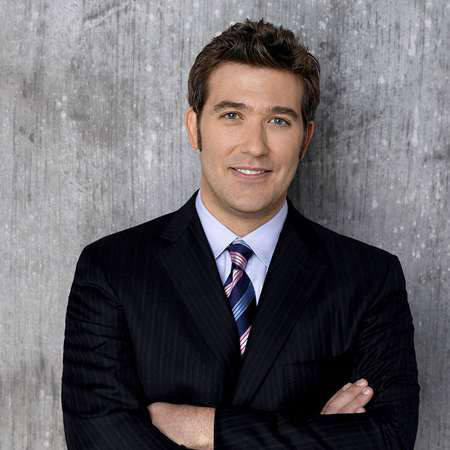 For more news and latest updates follow our page!!!!!