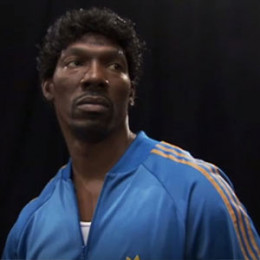 The late American actor and comedian Charlie Murphy was popularly known for portraying Vic in the sitcom Black Jesus. He proved to be a great asset in the Comedy Central's sketch comedy show Chappelle's Show where he was a writer as well as a cast member. Charlie Murphy is also known for being the older brother of Hollywood actor, Eddie Murphy.

Charlie Murphy was born Charles Quinton Murphy on July 12, 1959, in Brooklyn, New York City, United States. He was born to Charles Edward Murphy who besides being a transit police officer, was a comedian & actor as well.

Whereas, his mother Lillian Lynch worked as a telephone operator. Murphy grew up with his young brother Eddie Murphy who is a big Hollywood star. 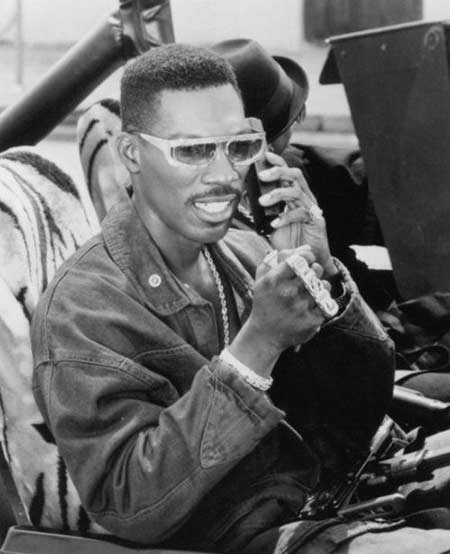 At the age of 18 he went to prison for 10 months and after being released from jail in 1978, he served in the United States Navy. Murphy remained in the Navy as a Boiler Technician for six years. Later on, he decided to make his career in the entertainment industry.

Charlie Murphy was professionally an actor, comedian, and writer who is world renowned for his involvement in the sketch comedy series, Chappelle's show. He started off by playing some small roles in movies and later on landed big roles.

His debut movie is Harlem Nights where he portrayed the role of Jimmy The Muffin Man. Simultaneously, he starred in other movies like Frankenhood, Our Family Wedding, Moving Day, Meet the Blacks and so on. Furthermore, he was joined by actors Bow Wow, Nick Cannon and Mike Epps in the rom-com movie Roll Bounce. 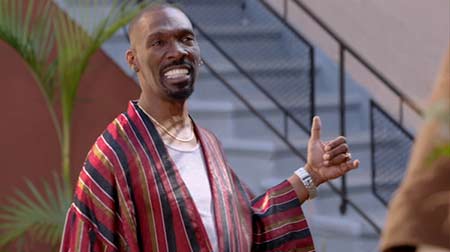 As for Charlie Murphy's small screen roles he is most known for portraying Vic in the 2014 sitcom Black Jesus and his involvement in the Dave Chappelle's comedy show, The Chappelle's Show. In the latter show, Murphy appeared in 14 episodes as a cast member and also wrote scripts for the show.

Charlie Murphy in the show presented sketch about late musicians Prince in Crushed at basketball by Prince and Rick James in Murphy was repeatedly bitch slapped by Rick James in the True Hollywood Stories segment.

Charlie Murphy was a successful comedian, actor, and writer who had an estimated net worth of $2.5 million. His main source of earning was from movies, television and by writing scripts. The average salary of a scriptwriter is $51.2k annually and it can range from $24.7k to $102k.

In 1986, he wrote a script titled The Peddler and sold it to Paramount for $150,000. Murphy even worked as an executive producer for the hip-hop group K-9 Posse and earned some income through it. Some of his movies were a hit in the box office collection.

The actor and comedian had a house in New Jersey where he stayed with his family. According to stats, the average price for houses in New Jersey's ranges from $479,800 to $599,000.

His brother Eddie Murphy's net worth is $85 million and $120 million according to The Richest & Celebrity Net Worth.

The world lost a great comedian and actor Charlie Murphy on April 12, 2017. The cause of his death is said to be complications from Leukemia and he eventually died after losing his batter with cancer in NYC hospital.

He was a healthy man and performed karate to keep himself fit. Murphy played other sports like football, basketball, boxing and followed a healthy regime to live a healthy lifestyle. But unfortunately his illness took over and at the age of 57, the comedian passed away.

One to Sleep On: Release the past to rest as deeply as possible.

The night before his death he had tweeted an inspiring yet heartbreaking tweet which saddened the world.

Charlie Murphy was a married man who tied the knot to late Tisha Taylor Murphy on August 12, 1997. The couple spent some lovely times together in their home in Tewksbury Township, New Jersey and gave birth to their two children Xavier in 1998 and Eva in 2005. 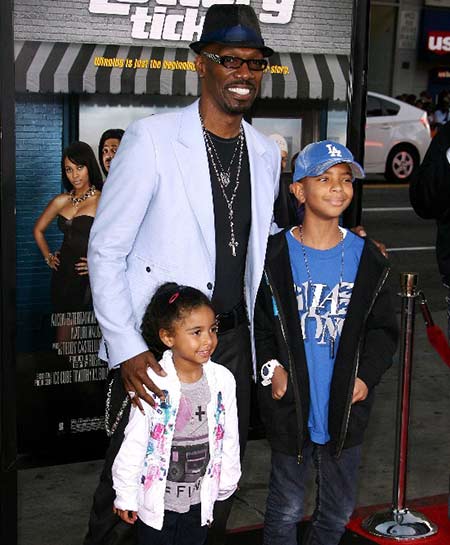 Murphy already had a child from his previous relationship. Murphy lost his wife to Cervical cancer on December 13, 2009, and the news shook his grounds as he loved her to the core.

Their love story is one of a kind as it was love at fight sight for Murphy. He first met his wife Tisha on a boat while she was having dinner with her friends when Murphy confronted her to come with him and she eventually did.

Without knowing about his status she followed him to his parents' house and Murphy introduced her as his future wife. Even years after Tisha's death he didn't marry and continued living life for his kids. The couple surely were soulmates but unfortunately, both lost their lives to cancer. 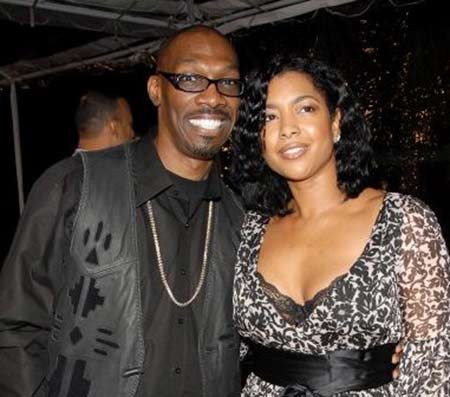 Charlie Murphy was the uncle of his nephew and nieces Myles Murphy, Brandon Lynch, Audra Murphy, and Bria L. Murphy. He was active in the social media fields like Instagram and Twitter where he had around 94.6k & 232k followers respectively.

Here is a video of Charlie Murphy portraying a script in the Chappelle show!

Charlie Murphy was a married man who tied the knot to late Tisha Taylor Murphy on August 12, 1997.

The couple spent some lovely times together and gave birth to their son Xavier from their marriage.

The couple spent some lovely times together and gave birth to their daughter Eva from their marriage.