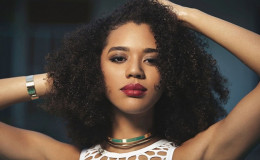 Jasmin Savoy is an American actress known for her roles in the HBO’s series, The Leftovers where she gave an amazing performance. She's recognized as one of the burgeoning actresses in the industry and with lots of fans following

She's recognized as one of the burgeoning actresses in the industry and with lots of fans following her side, everyone wants to know every single detail of this beautiful actress including her dating life and affairs. Is she dating someone secretly? Rumors have that she's dating a girl which makes her lesbian, but she's yet to come out of the closet. Quite confusing right? Let's find out the truth.

Is Jasmine Savoy Dating? Know about her relationship

The 23-year-old young actress has not revealed much about her dating life but her Instagram posts tell an interesting story. Since the past few months, she's been spending a lot of time with her girlfriend Camille Killion and both just can't get enough of each other!

The two posted much of their snaps on Instagram, captioning 'Girlfriend" and "Love" which clarifies that the duo is dating. Jasmine posted a picture with the same girl kissing on the cheek on the occasion of Valentine’s Day with the caption,

''Hasn't even been four hours and I already miss you!? Thank you for (an attempt at) the best Valentine's surprise''

which shows that they are in love!! 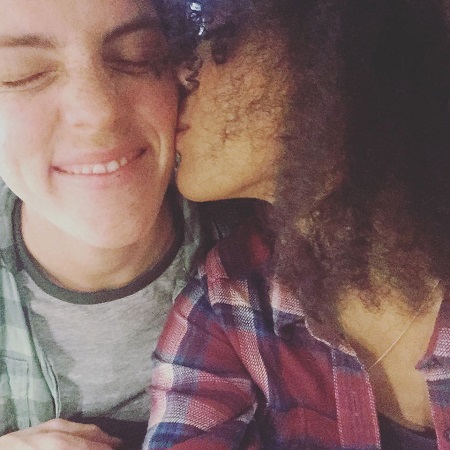 But neither she nor Camille disclosed any information about their dating life. However, we are somehow sure about their relationship even if they did not reveal it to the fans.

As of 2017, Camille tweeted about their relationship with the caption of, ‘’Seriously grateful for homophobes on planes. My gf and I always get the whole row to ourselves.’’

Seriously grateful for homophobes on planes. My gf and I always get the whole row to ourselves. ?????? pic.twitter.com/FFW9oWvVev

The caption used by them shows that they are a lesbian couple but it leaves us quite in a puzzle as Jasmin has not revealed about her sexuality yet.

Last night I had the most good looking date and everyone was jealous. ?? @willontnt #willtnt

So, we hope to find she reveals everything about the relationship in the coming future. 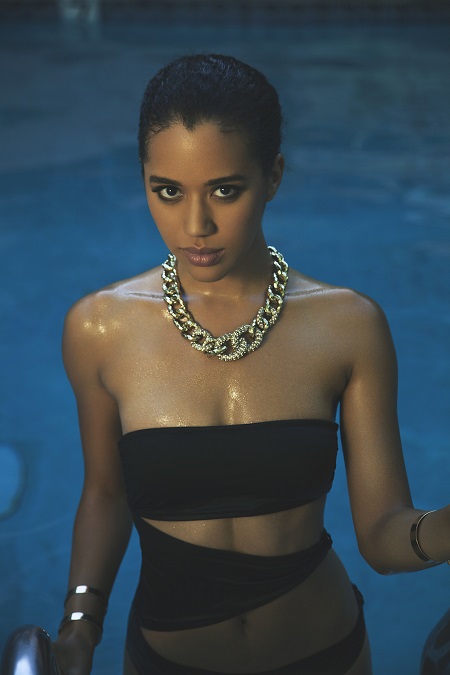