Home Article Drew Fuller; Is the American Actor Dating? Who is His Girlfriend? Find out here

Drew Fuller; Is the American Actor Dating? Who is His Girlfriend? Find out here 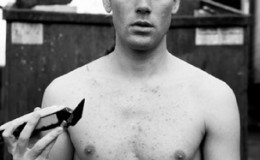 The handsome American actor, Drew Fuller is currently dating his beautiful actress girlfriend, Clarie Holt. Before Claire, he was in an affair with Sarah Carter.

The charming and talented actor Drew Fuller is best known for playing the role of Trevor LeBlanc on Lifetime's Army Wives.

Besides acting. we also have something else to talk about him and that is his dating life and affairs, We all the know, the handsome actor is always on the news relating to his personal life.

Recently, he is rumored to be dating a fellow actress. Want to know who is she? Then scroll down!!!!!

Currently, Drew Fuller is allegedly in a relationship with Claire Holt. She is an Australian actress well known from the movies including- 47 Meters, H2O and so on.

Drew and Claire keep themselves far from the media and audiences. They also upload limited pictures on social networking sites. They might want to be safe from the rumors and controversies.

However, both of them has not given the full confirmation about their relationship.

Before Claire, Drew was dating Sarah Carter. Drew and Sarah were in a relationship for almost a year. The duo was all over each other and no one could forget their cute PDA's

However, after a year they decided to part ways not opening up behind the actual reason for their break up. 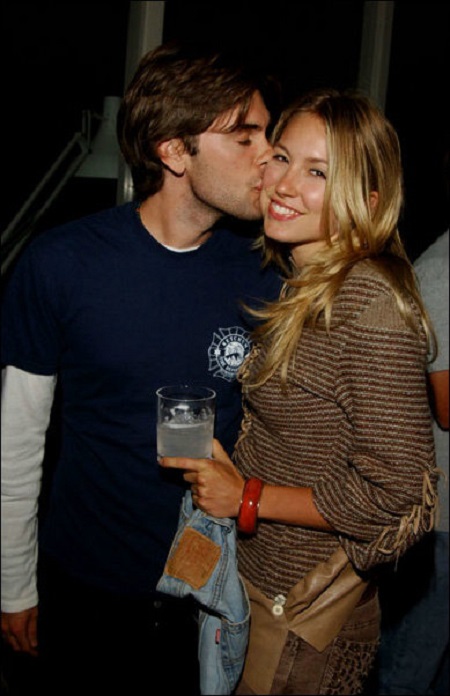 Drew and Sarah together in a picture, Source: Coolspotter

Well, we will surely miss this cute couple. As of now, both of them are happy in their separate life.

Rumors about marrying with Carera McAuliffe

Drew marrying Carera McAuliffe was a huge rumor in the town in the past days. Carera is an actress who was linkedwith Drew and was rumored to be married and living a peaceful life in Califonia.

But there is no such evidence about their marriage and also did not announce officially about it. Well, it can just be a hoax rumors to creat a news. 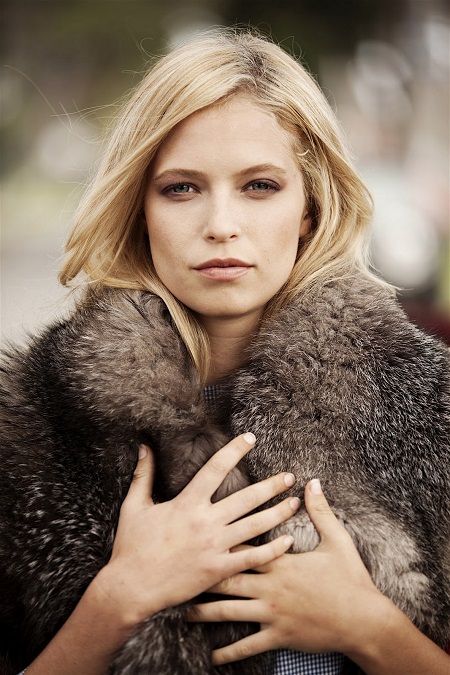 Carera posing for a click, Source: The Gypsy Rider

Drew began his career at an early age of 12 after an agent find him and filmed him on the cover of UCLA Magazine. After that, he appeared as a model at the age of 16 and rose to fame from the modeling industry.

He gained much of the fame of the series as well. 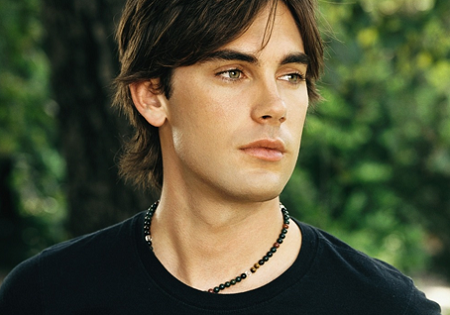 Drew's pic from the scene of Charmed, Source: Pinterest

Furthermore, he continued appearing in many other series and movies including Army Wives, Th Ultimate Gift, The Kane Files: Life Of Trail and much more. 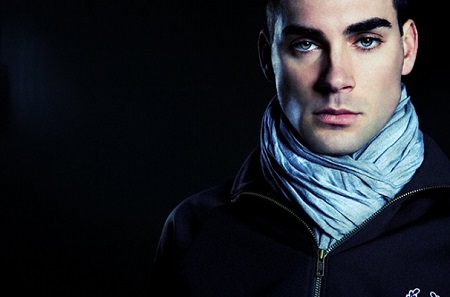 For more updates do not forget to follow our page!!!!!!