Home Article Duane Chapman; American Bounty Hunter is happily Married to Beth Smith. See the Relation of the Couple including their Children and Past Affairs

Duane Chapman; American Bounty Hunter is happily Married to Beth Smith. See the Relation of the Couple including their Children and Past Affairs 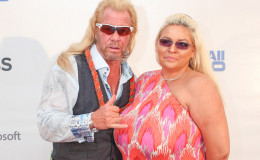 This real-life hero rose to fame after his reality TV show Dog the Bounty Hunter alongside his wife Beth Smith (Chapman) and his entire family.

The show was aired back as the sequel, Dog, and Beth: On the Hunt which ended back in August 2015 and now's he's enjoying his retired life with his wonderful wife and family.

Let's take a peek into their blissful married life in today's section.

Duane married his fifth wife Beth back in 2006. "Fifth" sounds quite crazy but Duane finally became lucky in his fifth trial in marriage.

When Beth was just 19, she met the handsome bounty hunter Duane and they started dating right away. Despite their several on and offs during their relationship, they dated for almost a decade and finally tied knots on May 20, 2006, at Hilton Hotel, Waikoloa Village in Hawaii.

Despite their several on and offs during their relationship, they dated for almost a decade and finally tied knots on May 20, 2006, at Hilton Hotel, Waikoloa Village in Hawaii. 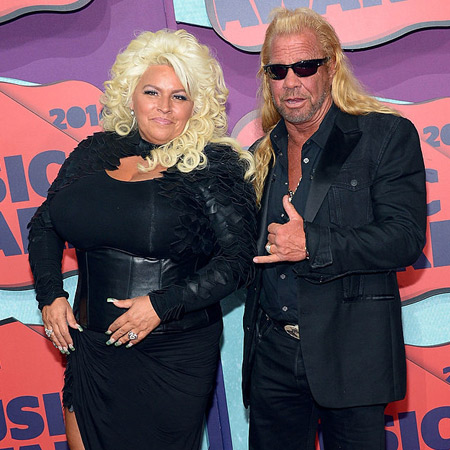 Prior to marrying Duane, Beth was married to her husband (identity yet not revealed) with whom she has a daughter, Cecily Barmore. Before this too, she gave birth to a baby boy, Dominic Davis with her high school boyfriend.

But despite such failed relationship and marriage, Beth was still hopeful that Duane would never let her down and that has become the ultimate reality as the pair is still going strong without any divorce or affair rumors.

As far as he's a badass bounty hunter, there's nothing wrong in saying that he was also a lady hunter back in those days.

His relationship started when he was a teenager and he used to date his high school girlfriend Debbie White with whom he has a son, Christopher Michael Hecht. 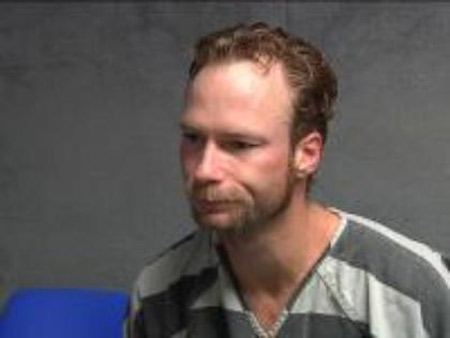 Duane was caught in quite a scandal when his ex, Debbi, committed suicide and he had no idea of the baby. Later on, after many years Christopher finally reunited with his father.

After that, in 1972, Chapman married his first wife La Fonda Sue Honeycutt in Texas but after 5 years, they called quits and divorced. 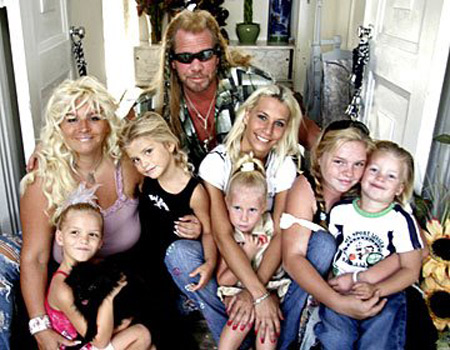 Duane with current wife Beth and all of their children,
Source: Pinterest

Again in 1979, he went on to marry Anne M. Tegnell but got divorced after 1982. The pair shares three other children Zebediah Duane Chapman, Wesley Chapman, and J.R. James Chapman. 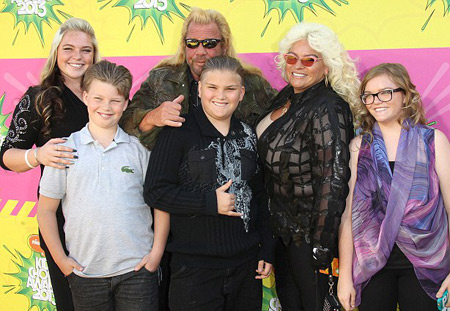 Beth, shown with her family in March in Los Angeles, 2013.
Source: Daily Mail 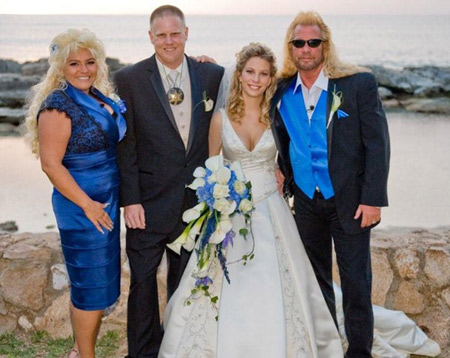 Duane with daughter Baby Lyssa Rae on her wedding day alongside wife Beth and son-in-law,

The eldest daughter, Barbara died in a car accident back in 2006. The pair got divorced in 1991 and after a year of divorce, he married Tawny Marie in 1992.

And like his other failed marriages in the past, this too couldn't last that long as they got divorced in 2002.

Finally, Chapman met his leading lady, Beth Smith in 1986 and they tied knots in 2006. The pair were living a blissful wedded life without any divorce or affair rumors.

The couple was having a great time until his spouse was diagnosed with throat cancer in 2017. At a point, she has declared cancer-free but later doctors found cancer cells again. Due to which she has to undergo surgery in 2018. A year later, she was rushed to the hospital and unfortunately, on 26th June 2019, she died of complications from cancer. 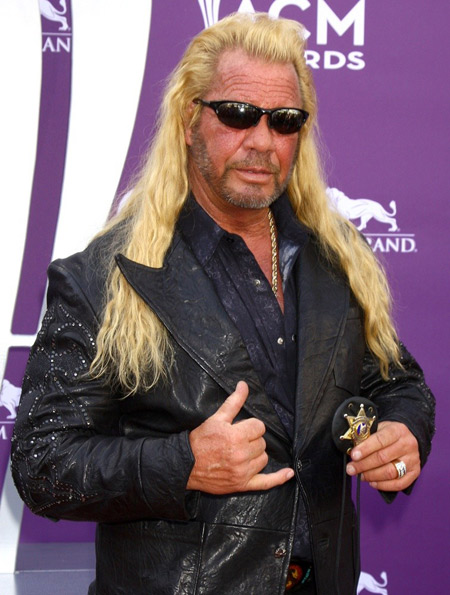