Home Article After a divorce with husband Tarek El Moussa, Christina El Moussa has promised to give full attention to her children: The couple got married in 2009

After a divorce with husband Tarek El Moussa, Christina El Moussa has promised to give full attention to her children: The couple got married in 2009 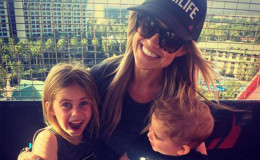 Gorgeous host of Flip or Flop's show Christian El Moussa split apart from her co-host Tarek. But promises to give time for her children.

If you are the biggest fan of Flip Flop than you surely know the beautiful co-host Christian El Moussa.

Recently, she had a controversial divorce with her ex-husband 'Tarek El Moussa' and now both of them are battling for the custody of their children.

However, Christian has promised to give a full time and attention to her kids(Taylor and Brayden) and be a perfect mother.

They portrayed as the compatible married couple in their show but it was only for on-screen. The off-screen story tells something different.

Reality star couple decided to end their seven-year-long relationship. They had a most controversial divorce which was held on 12th December 2016. Tarek has asked the judge to block his wife from collecting any sort of money from him.

In a statement, they said “Like many couples, we have had challenges in our marriage, we had an unfortunate misunderstanding about six months ago and the police were called to our house in an abundance of caution. There was no violence and no charges were filed”.

Related topic: What is the reason behind the divorce of Tarek El Moussa and Christina El Moussa?

Battling for Custody of Children

After having divorce Christian and Tarek are battling for the custody of their children. Both of them want custody in their favor.

However, the judge is yet to give his decision on this topic. Hope best will happen to both of them.

Christina El Moussa Promises to give time for her kids

Christina who is a mother of two children; Taylor (six-year-old) and Brayden (one-year-old) has promised to give her full time. She mentioned, ‘Number one priority in her life is her children’. 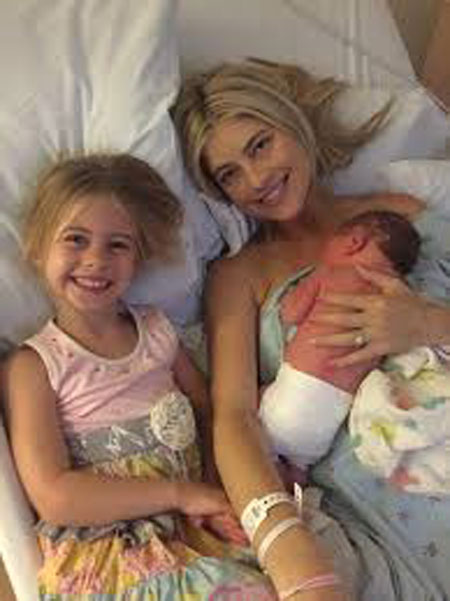 Her children are too small to deal with their parents split. So, she stated that ‘she tried to do possibly everything for her children which keeps her child happy and secure’. She committed to being a good and responsible mother.

During the process, “we are committed to our kids and being the best parents we can be”, they said in the statement. ‘”We will continue to work through this process civilly and cooperatively, and to plan to continue our professional life together”.

Christian and Tarek El Moussa knew each other since their real estate business and being good of friends. But their friendship turned into a relationship when they appeared to host HGTV’s Flip or Flop show. The show remarked as highly succeed and their pair-up too.

The show remarked as highly succeed and their pair-up too. 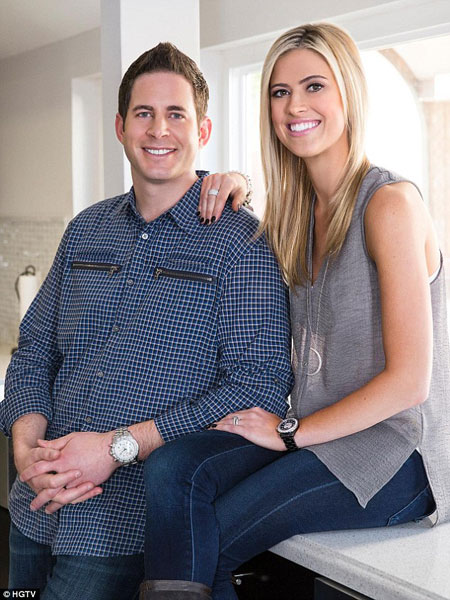 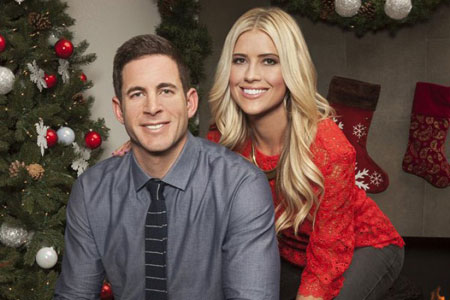 Duo got married in 2009 and were the most happening couples of Hollywood who gave the major relationship goals to everyone especially their fans. 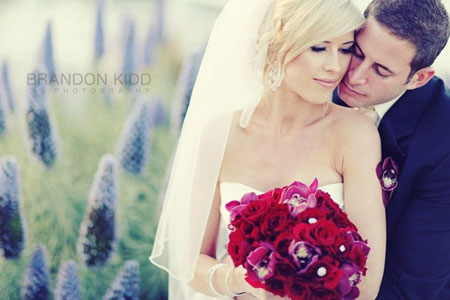 Brief about her children (Taylor and Brayden)

In 2010, Christina gave birth to Taylor El Moussa. Taylor is the first one who gave Christina feelings of being a mother.

In 2015 again she was blessed with second child Brayden. Both Taylor and Brayden often seen with their parents.

Both of her children gained popularity all over the world because of their famous celebrity parents. We wish Christina El Moussa will successfully keep her promise of giving time to kids.

After being married for seven years the 'Flip or Flop' stars Tarek El Moussa and wife Christina El Moussa has filed for a divorce,