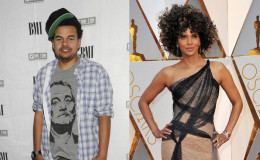 After her controversial divorce from ex-husband Olivier Martinez last year, Halle Berry is officially dating British music producer Alex Da Kid and they just made their secret relationship public! Congratulations to the couple!!

Halle was rumored to be dating a mystery boyfriend but the identity wasn't revealed until now and we all are excited to find out all details about this newbies. Let's begin!

It all started when Halle Berry posted a photo with British music producer Alex Da Kid on her Instagram with the caption, "My Balance." Within hours this news made headlines and its official that the two are dating.

Halle remained under the radar for quite a long time after divorcing her third husband Olivier Martinez and her Instagram posts after that gave us the message that she didn't want to date anyone. 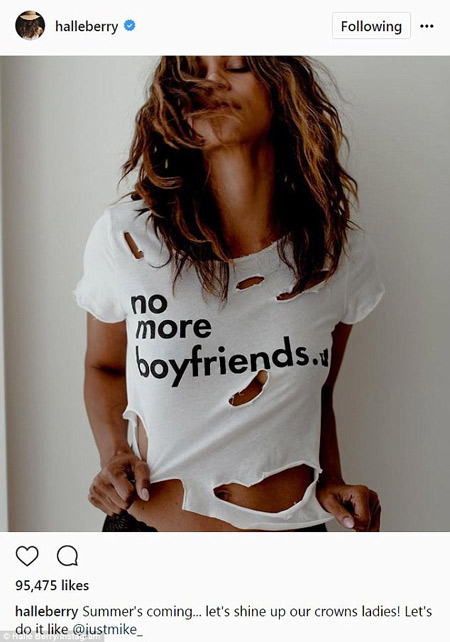 She was seen spending most of her time with her kids, a daughter, and son.

Triple the fun with the fun bun on this Labor Day!

However, her post yesterday changed everything and she confirmed that she's dating Alex since the last two months. The secret pair was also spotted together during the LOVE x Miu Miu party at London Fashion Week at Lou Lou's private members' club on Monday night.

Prior dating Alex, Halle has been married thrice. She married her first husband, baseball player David Justice on January 1, 1993. However, they separated in 1996 and officially divorced on June 24, 1997. She then married singer Eric Bent on January 2001 after dating for two years. But this relationship too didn't last long as they got divorced in 2003. Soon after that, she dated French Canadian model Gabriel Aubry with whom she's a daughter born in 2008.

But in 2010, the pair separated and they went under a controversial custody battle that concluded on the joint custody. Then she met, her third husband French actor Olivier Martinez who she dated since 2010 after while filming together for their movie tide. 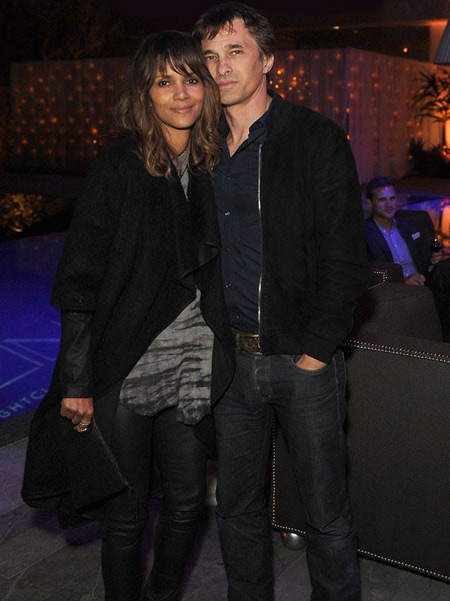 The duo married in a lavish wedding on July 13, 2013, and they welcomed their first child, a son in October the same year. Unfortunately, the pair announced their separation in 2015 which was finalized in December 2016.

Well, now she's back in the dating game and we wish her best wishes for her future endeavors! 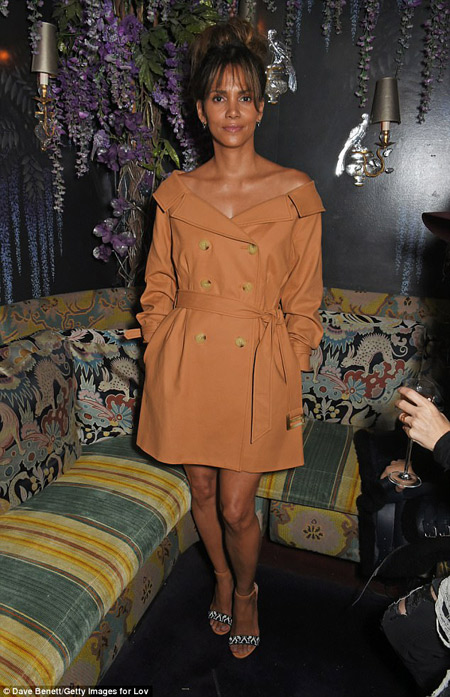