Home Article The Big Short Star Marisa Tomei Is Just Not Ready To Get Married! But Why? Find Out Here

The Big Short Star Marisa Tomei Is Just Not Ready To Get Married! But Why? Find Out Here 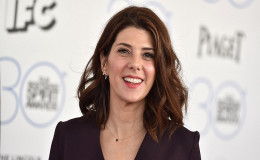 Marisa Tomei is not dating anyone officially. She is single at present. Previously she was in relationships with Josh Radnor, Logan Marshall-Green, Nicholas Carpenter, Frank Pugliese, Dana Ashbrook and Robert Downey Jr.

With over three decades of dedications, actress Marisa Tomei is one of the established names in the Hollywood and the actress, without a doubt, has made lots of sacrifices, including her choice for not to settle down and focus on her career.

Though Tomei chose not to marry, she hasn't said no to dating as she has dated several high profiled stars in the past and fans are curious to find out who she's dating these days. So, who's the lucky guy, also, let's find the reason behind her decision of not getting married.

Marisa seems to be enjoying her single life at present as she's neither been linked to any of her co-stars nor she's dropped hints of dating anyone.

The 53-year-old Oscar-winning actress most recently was in a romantic relationship with How I Met Your Mother actor Josh Radnor 10 years younger than Tomei since 2013. 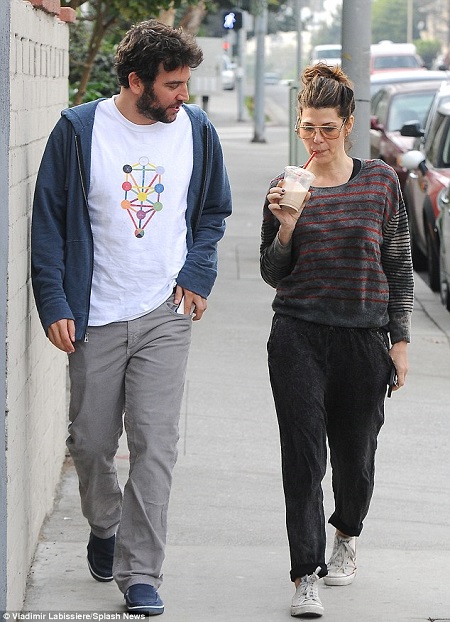 As per gossipmongers, they started dating in April 2013 after they were caught together in a public. They, however, made their relationship public only at the end 2014. Their relationship didn't last long as they broke up after few months of dating. Soon after the breakup, Radnor started dating actress Minka Kelly whereas Tomei hasn't introduced anyone as her new boyfriend. 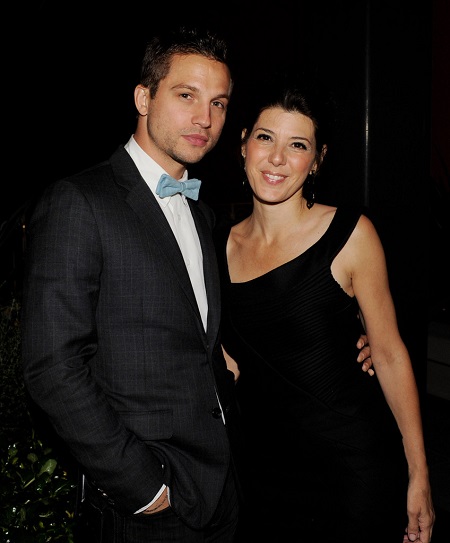 Previously, Tomei was in a longtime relationship with actor Logan Marshall-Green. They started dating in 2008 and were in on/off relationship until 2013.

Tomei and Green had their first encounter while they both were working at New York theater project. They were also rumored to be engaged. Reportedly, Logan proposed Tomei during their Christmas holidays in 2013 which the actress accepted. The representative of the actress, however, denied their engagement rumor. 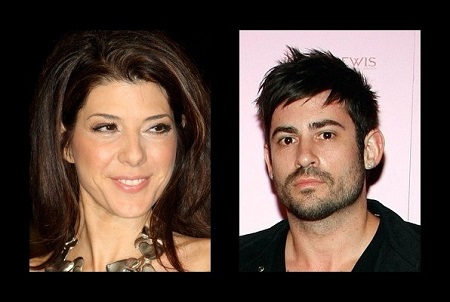 Tomei also dated director Nicholas Carpenter. They started dating in 2006, however, got separated in 2008. The actress was also in a romantic relationship with playwright Frank Pugliese in 2001. They used to live together in Manhattan. They called it quits after three years of dating in 2004. 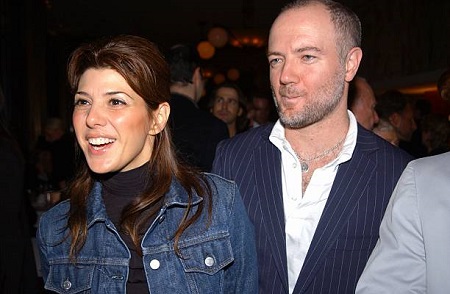 Though Tomei was in several relationships and even got engaged once, she chose not to be married. 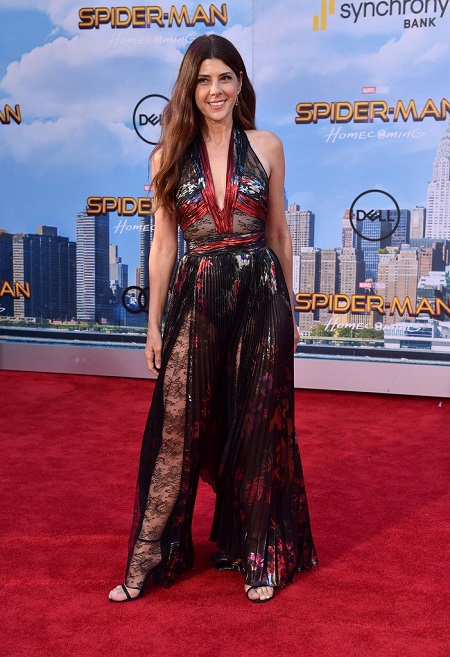 In an interview back in 2009, Tomei revealed that she didn't find any good reason for settling down and having kids. She stated:

"I’m not that big a fan of marriage as an institution. And I don’t know why women need to have children to be seen as complete human beings."

A source close also revealed that she is too busy to have thoughts about marriage:

"[It] wasn't something she ever truly pursued — even in her twenties. Work has really been her life force."

Tomei, at present, has a hand full of works. Her upcoming projects in 2018 are I Hate Kids alongside Tom Everett Scott, Tituss Burgess, and Julian Feder, Behold My Heart alongside Charlie Plummer and Timothy Olyphant, Shotgun alongside Maika Monroe and Gina Gershon, The First Purge alongside Patch Darragh and Melonie Diaz. 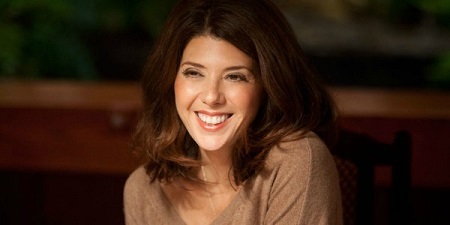