Home Article Bianca Lawson, still Single and Not Dating anyone. Find out why is she Rumored to be a Lesbian?

Bianca Lawson, still Single and Not Dating anyone. Find out why is she Rumored to be a Lesbian? 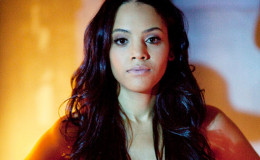 Bianca Lawson is singe and not married or dating anyone. Once rumored to be a lesbian which is not true.

You all have seen the gorgeous actress Bianca Lawson in most of the hit television series like Sister, Sister, The Secret Life of The American Teenager, The Vampire Diaries, Teen Wolf and most notable one in Pretty Little Liars.

The 38-year-old Lawson who is also the step-sister of singing queen Beyonce has established herself as one of the most sought after actresses in the television industry.

But before knowing about her rising career, let's first find out if she's dating anyone.

Bianca Lawson is enjoying her singlehood, focused in her career

The Breakin' All the Rules actress, Bianca is holding out on relationships for now and is currently busy filming new series Queen Sugar along with actors including Rutina Wesley, Kofi Siriboe, Omar Dorsey, Tina Lifford and Greg Vaughan. She has not been linked with any of her co-stars neither she was spotted with any mystery man, So, it's pretty clear that she's single.

But before this, she used to date hot Spanish actor, Ness back in 2005. The duo used to attend events and parties together and looked really serious. 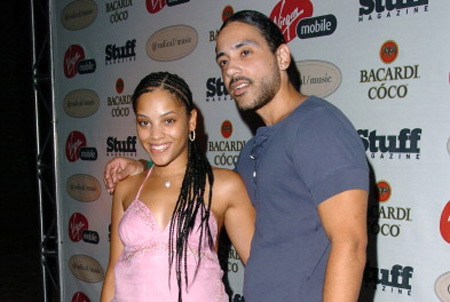 However, after dating for more than four years, they split but didn't officially announced it. The cause behind their split still remains a mystery and since then, Bianca is enjoying her life without any fuss of affairs or secret relationships.

It's typical of the viewers to build up an image of their actors based upon the series or movies they watch.

The pair's onscreen romance was highly criticized yet appreciated and their chemistry burnt the screens! Following this, rumors started swirling up on the media that Bianca and Shay might be lesbians. 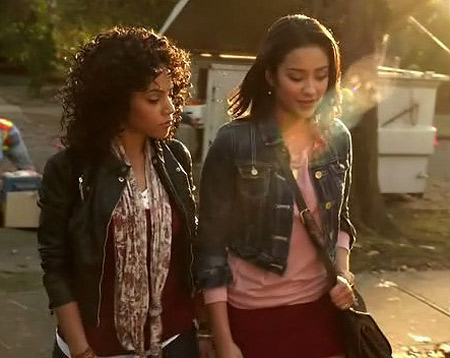 Prior this role, she also played a lesbian role in a television show called For the People. The actress didn't care to address the rumors because it's definitely a hoax and she's not a lesbian. 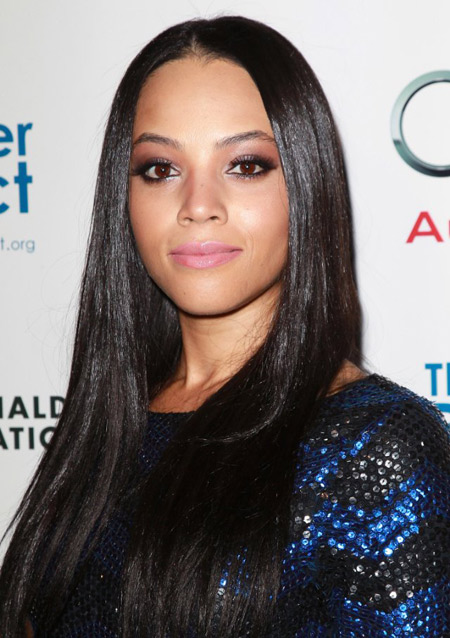 For more recent news and gossips keep following our page.