Home Article Is Chet Hanks Married? Who is the Mother of his Daughter? Find out here

Is Chet Hanks Married? Who is the Mother of his Daughter? Find out here 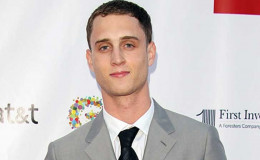 Chet is very happy and proud being a father of a cute little baby girl. He is recently single and is being sober as he was addicted of drugs and alcohol in past.

Chet Hanks is a rapper and also an actor, however, we all know him as the son of the famous American actor Tom Hanks and his current better half, Rita Wilson.

Though his relationship status is not open in the media a year back the 27-year-old star kid, confirmed in media that he is a father to a baby girl.

Chet who was seriously affected by drugs and alcohol is not in a relationship with the mother of his daughter. So, is he dating someone else? let us find out!!!!

Chet is most probably single guy as he is also not with Tiffany Miles; mother of his children. In the current days, he is not linked with anyone else.

Despite being active on social sites he has not let his fans and media to intrude in his private life. 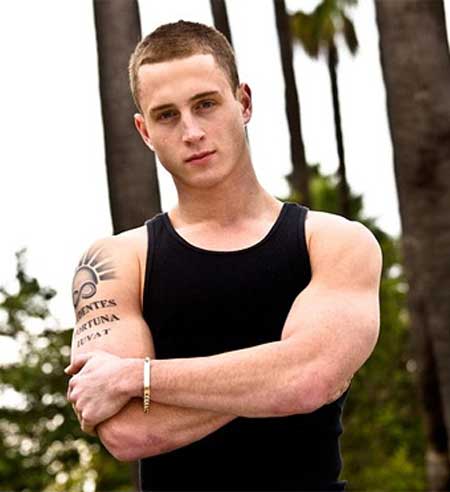 He's thought to have an awesome relationship with Tiffany as he once mentioned her as 'one of the nicest people I know.'

They didn't take their relationship to a new level but have an adorable daughter together. Chet once stated that he is very grateful to have a great mom for his daughter.

Each person is an Infinite Universe unto Themselves

There was nothing like a romantic relationship between the then couple as Chet became sexual on a drug-fueled night stand with the very lady.

Chet revealed the fact of being the father of a baby girl via Instagram video back in December 2016. He's changed his life to a great extent as soon as he became a father.

The rapper disclosed the news adding that his daughter is an inspiration for him to become sober as he was seriously affected by drugs and alcohol in past. 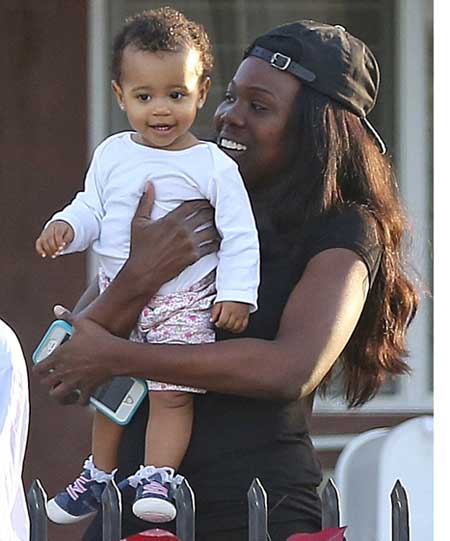 He's been an active user of social sites including Instagram ever since he got to be a responsible father. He explained,

'I know I’ve not been active on the [Instagram] lately, because I’ve been figuring out my life, which is what we’re all doing, and social media’s all bulls— anyway.'

He further expressed his happiness in media,

"I want to share something today because it’s about to be shared anyway in the press, which is the fact that I have a daughter. I do have a daughter, she’s the best thing that’s ever happened to me, she’s the reason why I turned my life around and got sober. I’ve been sober for over a year and a half from everything."

Here is Chet Hanks talking about why he won't post photos of his daughter online:

The newborn of Chet was spotted in public for the first time later in the month of December 2016. The name of the baby is not revealed yet.

However, Chet was not in the frame with his daughter and Tiffany; the photo captured close to Tiffany's residence in Indio, California.

According to an observer, the baby resembles her grandfather Tom to some level as both have the same high forehead. As per a report by In Touch, Tom and his wife Rita have welcomed the new granddaughter who came to earth in the month of April the previous year.

Hanks family adore the baby and also celebrated Halloween with her. 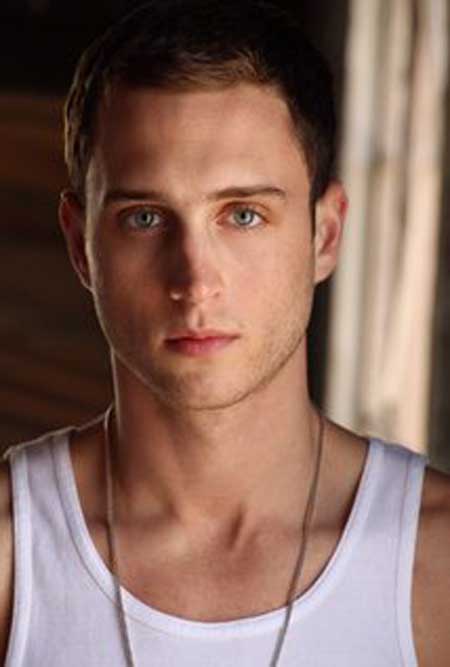 For more updates and recent gossip of celebs visit MarriedWiki.