Late Samantha Lewes; ex-wife of the Actor Tom Hanks: See the life Journey as an Actress, Wife, and Mother 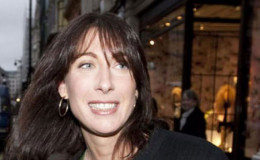 Know about Tom Hanks dead ex-wife Samantha Lewes. Find out about her relationship and know her Early life, Career, and more

We all know about the legendary and veteran actor, Tom Hanks. But in all the bustle of his professional life, we are unaware of his low profile first marriage.

His first marriage with American actress Samantha Lewes didn't last long as his second marriage and tragically his first wife passed away in 2002, leaving behind her two children.

There aren't many women in this world who would sacrifice their love life just for the sake of her children. After her divorce from Tom, she decided to never marry again and take care of her two children. 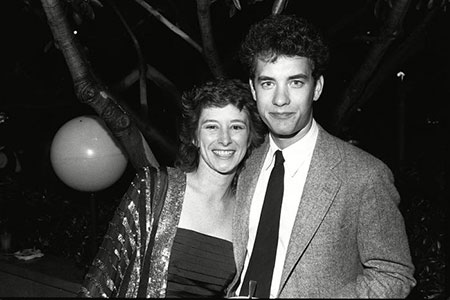 Even though Tom decided to marry after his divorce. She met Tom during the early 1970s when both of them used to study at Sacramento State University. The pair instantly took it off after meeting for more than once.

They decided to move in together and live together. The couple got married in 1978 in a small function. Tom's siblings, Jim Hanks, Sandra Hanks, and Larry Hanks attended the nuptial ceremony along with his father Amos Mefford Hanks. 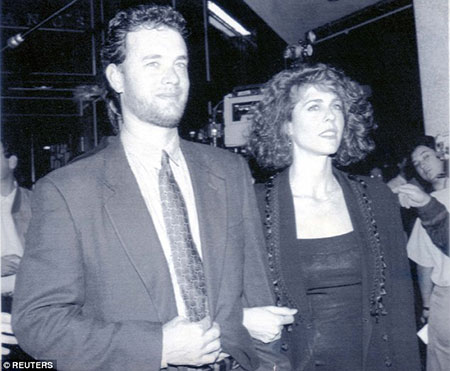 After his divorce with Samantha, Tom married Rita Wilson, pictured above in 1992
Source: Daily Mail

In an interview about his early days, Tom revealed he used to feel alone during his early days. At a young age of 21, he was a married man with two children which helped him quell his loneliness.

"I had kids very young, my son Colin was born when I was 21 and my daughter Elizabeth was born four and a half years later. By then I thought I was rolling along with the natural order of things."

It looks like that the Tom and Samantha took a big responsibility at an early age, still, they became perfect parents. Maybe it was the reason for the split in 1987.

Tom and Samantha were in their mid-20s when they became parents for the first time. They welcomed their first child, Colin Hanks, on November 24, 1977. 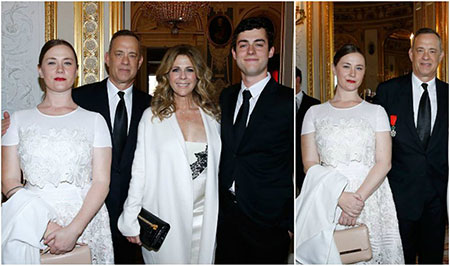 Tom with his son Colin and Elizabeth, from his first marriage to Samantha
Source: Celebs Height

Both of them never knew they would become parents at such a young age. They welcomed their second child, a daughter, Elizabeth Ann Hanks, on May 17, 1982.

Both of them had a big responsibility of taking care of two toddlers and on top of that, they weren't earning much money during the time.

This lead to various fights and misunderstanding between the couple. They used to fight every day until both of them decided to call it quits and divorced for good in 1987. 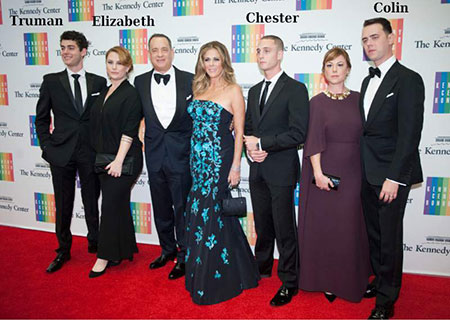 Colin and Elizabeth are half-siblings of Chet Hanks, Ann Hanks, and Truman Theodore Hanks, Tom's children from second marriage with Rita Wilson. Tom and Rita have been married for more than 30 years now.

After her divorce from Tom, Samantha started taking care of her children by herself. She suffered from bone cancer and tragically died in 2002. 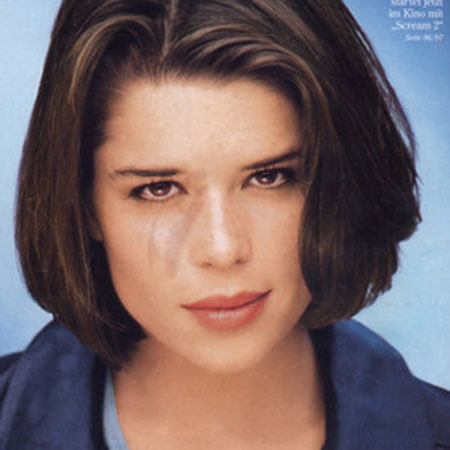