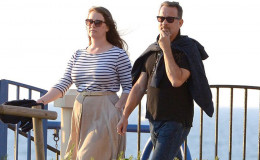 Elizabeth Ann Hanks is happily Married, living under the radar and happy as a family. See her career.

In this fame-driven world, everyone wants to have a glorious life like that of a celebrity, and for star kids, it's easy to step into the glamorous world in a second! But many such star kids don't want the glitz, glam, and spotlight, rather wants to pursue their lives on a different path, on their own.

Today we bring you one such personality, Elizabeth Ann Hanks, daughter of Academy Award-winning actor, Tom Hanks, and late actress Samatha Lewes. The 35-year-old writer, known by her professional name E.A. Hanks is living strictly under the radar, and nothing is much known about her.

We wonder if she's already married or single and what she's up to these days? If you want to know more, keep scrolling down.

Elizabeth Ann Hanks Is Happily Married, Living A Low-Key life-Who Is her Husband?

The younger daughter of Tom Hanks from his late first wife, Samantha Lewes is happily married to her husband since few years.

And as expected the details of her married life, and even the identity of her husband is yet to be revealed. Her Facebook profile tells us that she's married and lives happily in Los Angeles. 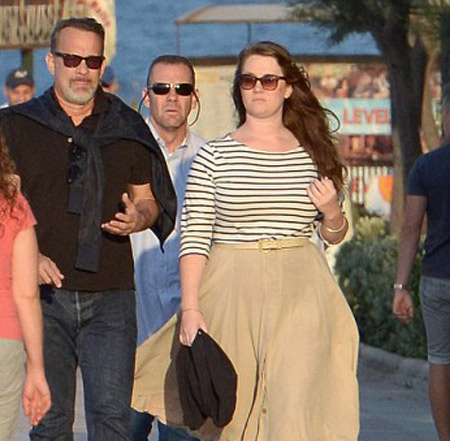 Just a few months ago she posted a picture of her enjoying her vacation in Punta Cana DR, a famous tourist destination in the Dominican Republic.

Perhaps she went on romantic vaca with her mystery husband, so it's clear that she's happily married and enjoying her wedded bliss without any problems, affairs or divorce rumors. 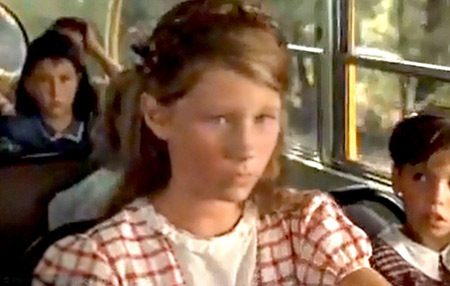 However, when she was a kid, she acted in a couple of movies, but the most notable one was in the hit movie Forrest Gump where she played the character of one of the girls who doesn't leave the seat for the young Forrest. 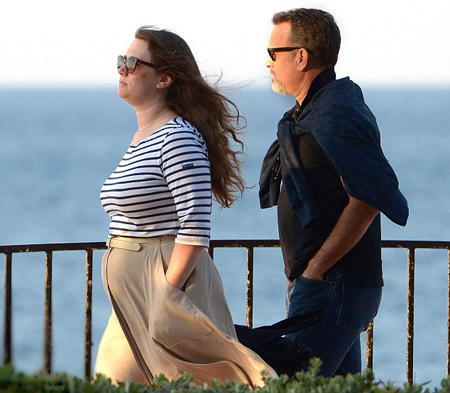 The movie was directed by Robert Zemeckis starring her own father Tom. The movie won six Academy Awards. Elizabeth now works as the Children's Editor in LA Review of Books. 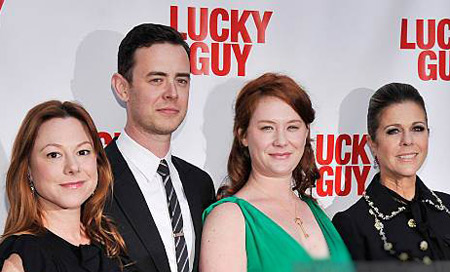 Prior this, she worked as former associate news editor at the world famous American news website, The Huffington Post. 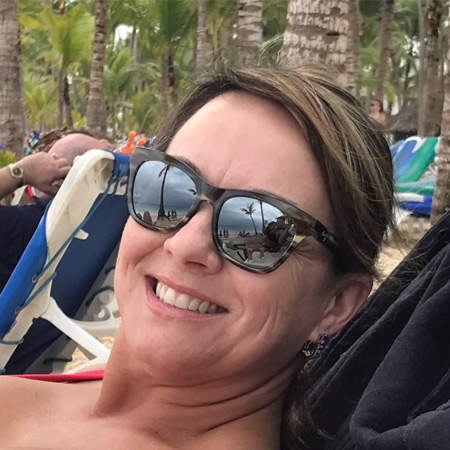