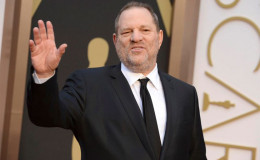 Harvey Weinstein is keeping a low-profile amid all the sexual harassment scandals last year.

Harvey Weinstein became the center of attention last year after a number of actresses in the entertainment industry accused him of sexual harassment.

Ever since the taint which the case put up in his career, the once mega-producer is keeping a low profile after his stint in rehab due to sex addiction. 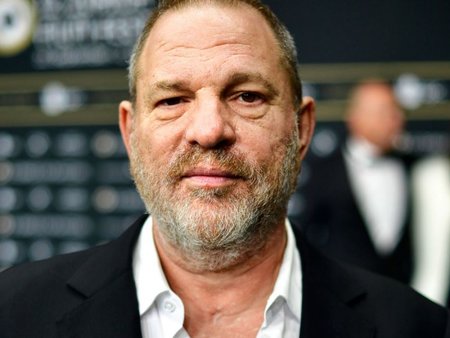 The rehab session would normally take around 45 days but he didn't complete the full rehab course. He was busy taking care of all the legal issues he faced after accusations came flying in.

His rehab stint took place in Arizona. It's been few months since we last heard of him. Even though he is not behind bars, he seems to live his life in purgatory.

Actress Rose McGowan and Ashley Judd were the first of many female celebrities who came forward with the allegations. The news of Weinstein brothers, which also includes Harvey's brother, Bob Weinstein, taking part in casting couch practices was circulating since the 1990s.

After Rose and Ashley big stars from the Hollywood including, Angelina Jolie, Kate Beckinsale, Eva Green, Salma Hayek, Lupita Nyong'o, among many others.

Few months after the scandal, a lot of producers approached the producer in order to hear his side of the story and make a documentary.

A source close to the producer stated in an interview with The New York Post,

The producer is in 12-step treatment for his addiction. After his rehab, he also apologized to the actress Uma Thurman. Soon after receiving the apology, Uma stated,

"His therapy must be working."

It looks like the once called Harvey's kingdom that is New York, he is now like a lost dog. In the wake of the recent sexual harassment case in the Hollywood, during this year's Oscars, celebrities announced the campaign Time's Up which is directed towards harassment in the workforce. 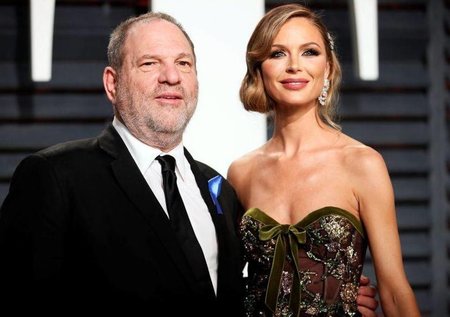 Since the incident, Harvey keeps a low profile. He even sold his estate in Amagansett, New York for around $2 million loss. He and his wife of 10-years are separating and his wife, Georgina Chapman asked for $15 million dollars for the settlement.

Well, looks like life's been tough for the once famed producer. Many of us are still waiting for his part of the scandal.