Home Article Is James Maslow still Single? Or Dating Someone? Know about his Affairs and Relationship

Is James Maslow still Single? Or Dating Someone? Know about his Affairs and Relationship 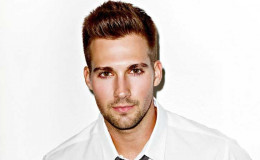 American actor and singer James Maslow is still single as he is basically involved in his recent music and acting. He will soon encounter his love in days ti come.

James David Maslow is an American actor best known for portraying the role of James Diamond on Nickelodeon's Big Time Rush. There is no doubt that this man won the heart of the millions but what about the one who has won his heart?

Is the actor dating someone? And if yes then who is his girlfriend? let us find out!!!!

'How To Rock' star James is possibly single nowadays. He is fully focused on his career and that's the reason why he is away from the dating life.

He's currently busy with his two shows 48 Hours To Live and It Happened One Valentine's and both of them scheduled to be premiered this year. 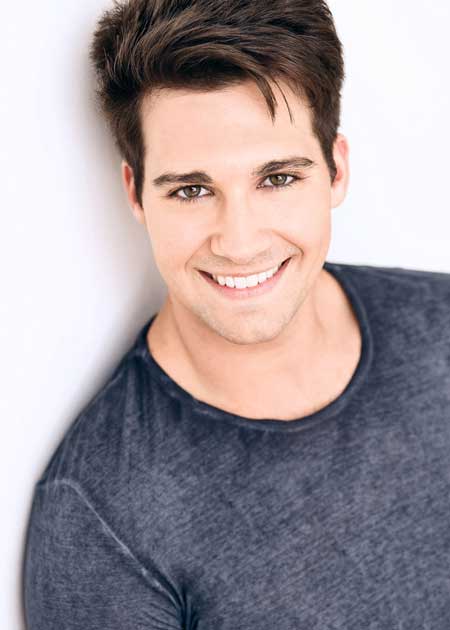 Besides that, he respects women and has also made an attempt creating public awareness on girls trafficking and shared a message to 'Save Her' via Instagram.

Partnering with my friends @reggiebenjamin and @ericbenet over at @mission_save_her to use my music to bring awareness to sex trafficking. This is real and happening in our own backyard, lets use our voices to let the world know that this is not okay. #speakup #musicforacause

As we traced his Instagram we found out a post of him with a girl on the beach. He has written a caption 'Found me a Mermaid' on the very post.

Found me a mermaid

The girl in the image is Maria and she is most probably his girlfriend. Many of his admirers commented 'You are so cute together' 'You guys are really a cute couple'.

How I feel about my fans...and I fucking love pasta

As he has not mentioned anything on his soulmate in the recent interviews we are eagerly waiting to know more about his love soon in days to come.

The Previous Affairs and the Dating History of the Actor

Miranda Cosgrove reportedly romanced James for almost two years. They were thought to be in a relationship from 2007 and managed to be together for two years. 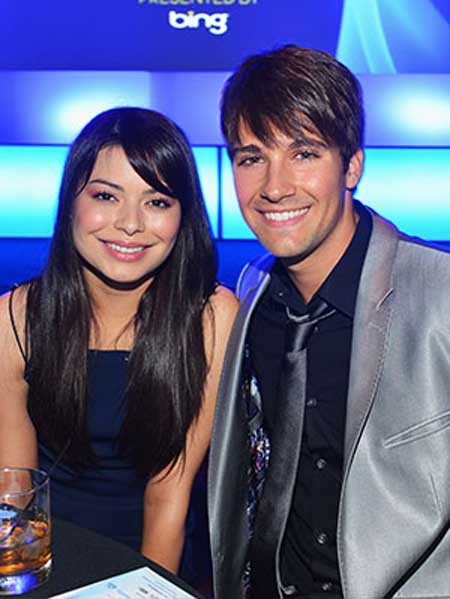 Gage Golightly appeared in Big Time Rush portraying the guest role and the secret love of James. They allegedly dated for some time.

As per the sources, James and Debby Ryan were rumored to be dating each other but they often claimed to be very good friends. Some other girls linked with James are Halston Sage, Victoria Justice, and Peta Murgatroyd. 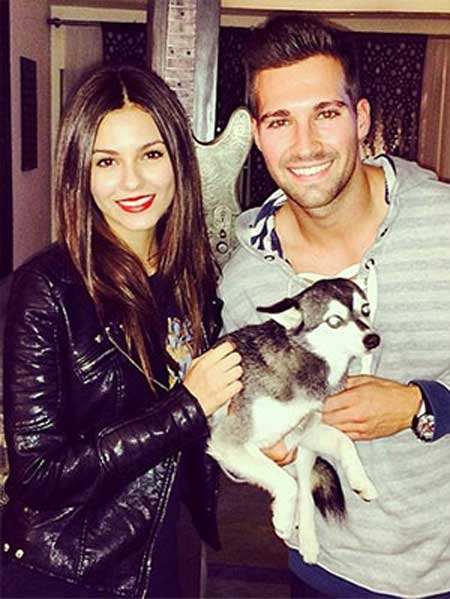 Here is an interview of James Maslow on his relationship status, fan base and New Music on Cassidy Gard:

James when asked about his girlfriend in the very interview, mentioned that he is perpetually single at this time and waiting for his soulmate to trespass his life soon. 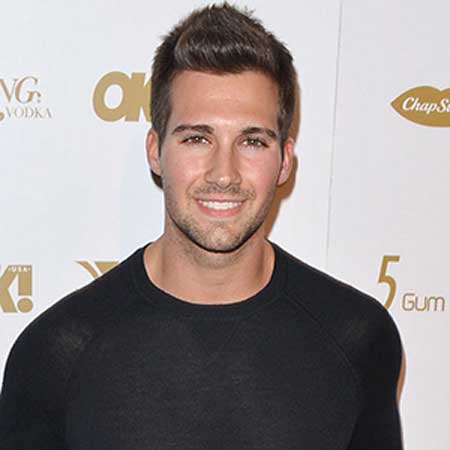 Well, all in all, we would like to wish him all the very best for his personal as well as professional betterment. We are heading forward to know more about his love life soon in days to some.