Home Article Is Josh Dun Married or Still Single? Know about His Current affairs and Relationship

Is Josh Dun Married or Still Single? Know about His Current affairs and Relationship 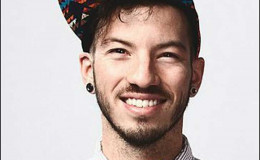 The American musician Josh Dun is recently single after he broke up with Debby Ryan since he is solely focused on his career.

The American musician Josh Dun is renowned for his work in Twenty One Pilots. Similarly, he has attracted heart and soul of many fans for his contribution to House of Heroes.

Is Josh already married or still single? Let's know about his current relationship and dating history in brief.

After the shocking break-up of the star with the multi-talented actress, Debby Ryan, Josh is most probably single these days. 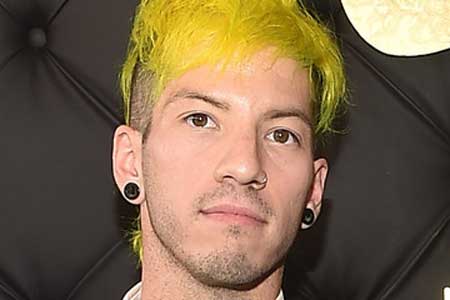 However, Josh was rumored to have an affair with Badlands singer, Ashley Frangipane as they were encountered at several locations spending their quality time.

In January 2016, Josh clarified in an interview with Rolling Stone about his link with Ashley. He said,

"I'm in a place right now where I just want to enjoy being single... We're just so busy that the logistics of our career make dating impossible. I think I'll find a girl at some point that makes all the extra work and effort that needs to be put into it worth it. But for right now, I just date mu drums."

happy birthday @ashleyapplepie we did it. we took this sick photo in front of the pink wall. I wouldn't be who I am without my sister. thanks for everything you do and for hanging out with me today

His words clear all the doubt that arose among the fan followers and mass media.

The drummer is very passionately associated with his performances and hence not found his better half in his life.

He has not been married till date but he prefers to get married soon in future.

Dating History of the singer

Josh and Debby Ryan dated from May 2013 to September 2014. They were very serious in their relationship showing no clue of the split but things do not happen like we usually think. 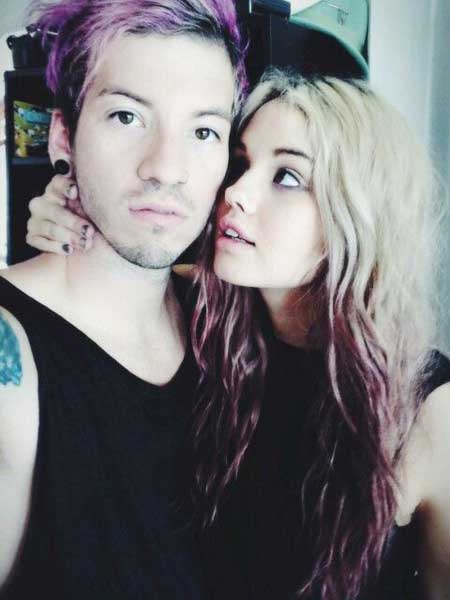 "It was such emotional manipulation to the point where it became physical."

She even decided to work with Mary Kay and Love is Respect in a campaign named "Don't Look Away."She raised awareness regarding the dating abuse as she did not want other women to go through the same circumstances as her.

On the other hand, Josh and Ashley Frangipane were rumored to be dating since September 2015 but neither of them has confirmed it yet. 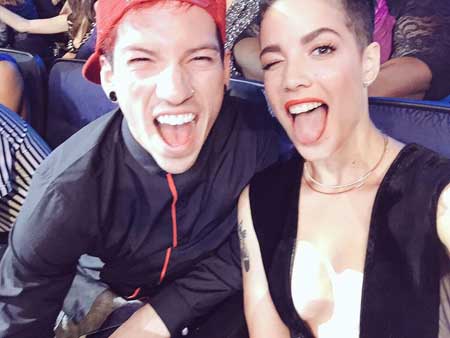 They have worked together in some of the full-length albums Blurryface, debut at No. 1 on the Billboard 200 and won the heart of many fan followers.

Career of the musician in short

Josh started his music career since 2011 as a drummer in 2010 at House of Heroes after the band's former drummer Colin Rigby took a break from the band.

He is well known for his performance with Katy Perry and Adele.

He worked with the band the whole time till the former drummer returned. Soon after his break with the band, he got an opportunity to explore his talent in Twenty One Pilot in 2011.

Here is an interview of Josh Dun with Cam Mansel regarding his band:

He was called in the band by Chris Salih, the previous drummer as he had a very busy schedule.

Eventually, Josh left his work at Guitar Centre in order to assist the lead singer of the band Tyler Joseph in an event. 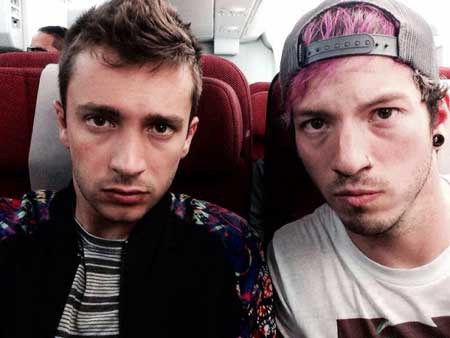 Unfortunately, the show with Tyler got canceled due to police orders and since then Josh has established himself as the full-time member of the band.

Josh was born on 18 June 1988 in Columbus, Ohio, United States. He grew up with two sisters and a brother and started his interest in music playing trumpet in school and later he diverted his attention to drums. 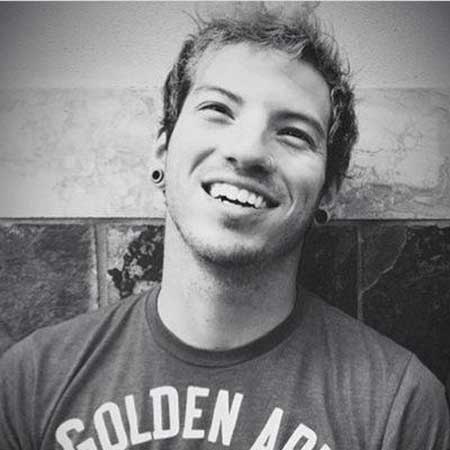 He learned to play drums by himself and now he can play the regular drums as well as the electronic drums very well.

Well, we wish him all the best for the upliftment of his career.

We are eagerly waiting to see him commencing his love life soon in near future.