Home Article Melissa McKnight; After Amicable Divorce With Former Husband Matt LeBlance, Is She Dating Someone?

Melissa McKnight; After Amicable Divorce With Former Husband Matt LeBlance, Is She Dating Someone? 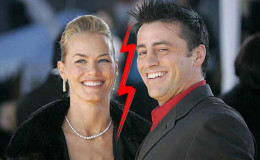 Melissa McKnight is a former model and actress who rose to fame after marrying Friends Alum Matt LeBlanc. The couple who married in 2003 got divorced after three years in 2006. The duo remained amicable and shares joint custody of their daughter Marina Pearl LeBlanc.

What is Melissa up to these days? Is she dating someone or still single? We have all the details here.

She's living a low-key life with her daughter Marina Pearl from her relationship with LeBlanc and two other kids Tyler Esposito and Jacqueline Esposito. 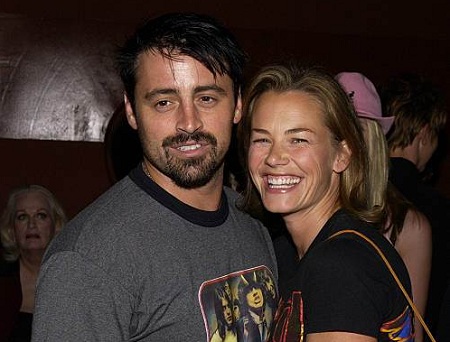 Matt LeBlanc and his former wife Melissa McKnight during World Premiere of Mayor of The Sunset.
Source: Getty Images

After the amicable divorce from LeBlanc, Melissa has simply vanished from the media. She has not appeared in any media platform since then.  We can say that she prefers to keep her personal life under the radar.

Melissa met LeBlanc for the first time through a mutual friend Kelly Phillips, wife of actor Lou Diamond Phillips in 1997. 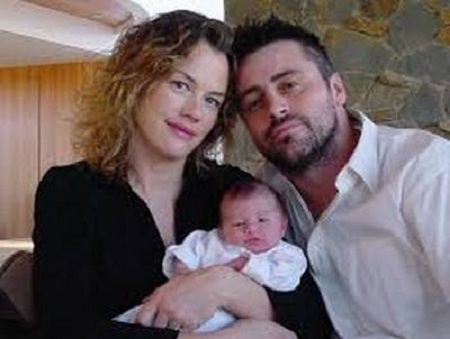 "My daughter was diagnosed with a problem with her head. It was a very dark period. But I got through it. Don’t they say what doesn’t kill us makes us stronger?"

Fortunately, Marina has recovered, but LeBlanc said he often worries whenever she gets ill.

"I remember when my daughter, Marina, was born. The second I laid eyes on her, I was in love, and I had never felt that way before. I couldn’t believe it. I knew from that moment there was nothing that would ever stop me from loving her - even if she crashed my Ferrari."

LeBlanc and McKnight separated on 1 January 2006 stating some kind of irreconcilable differences between the two.

You May Like; What is the reason behind the divorce of Tarek El Moussa and Christina El Moussa?

The pair remained amicable and have joint custody of Marina who spends alternate weeks with each parent. Soon after the divorce, Friends star began dating actress Andrea Anders but broke up soon after. In March 2018, he confirmed his relationship with Aurora Mulligan, the producer of Top Gear.

McKnight was previously married to Anthony Esposito with whom she has two kids Tyler Esposito and Jacqueline Esposito. 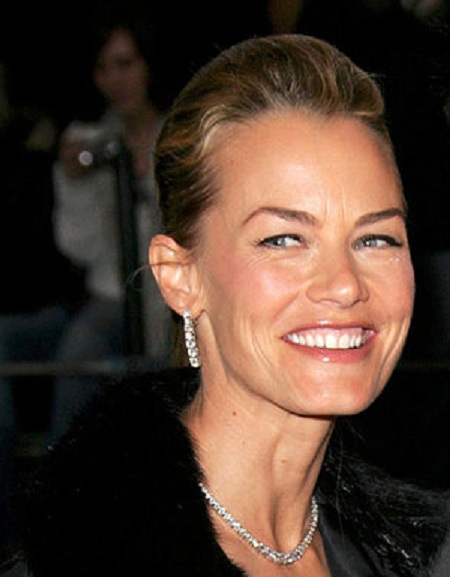