Home Article Actress Rachel True, 50, is still single and does not have a boyfriend: No wedding rumors: Focused on her career

Actress Rachel True, 50, is still single and does not have a boyfriend: No wedding rumors: Focused on her career 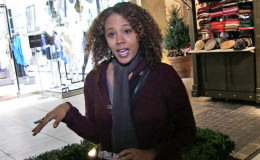 The young and vibrant actress as well former fashion model ‘Rachel True’ is best known for her roles as Mona Throne on ‘Half and half’.

She is doing so well in her career with a potential rise and has certainly grabbed a lot of public attention.

Apart from her acting skills, now her fans want to know more about her glamorous lifestyle and love affairs. So, let's find out more about this gorgeous woman in this digest.

The most frequently asked questions to Rachel by her fans are about her relationship status.

Well, you may get surprised when you get to know that the beautiful actress is single. She has not been romantically linked up with any guys nor she is dating anyone.

It's quite unbelievable that this lovely lady does not have a 'man' in her life. As for now, she is busy on uplifting her career. 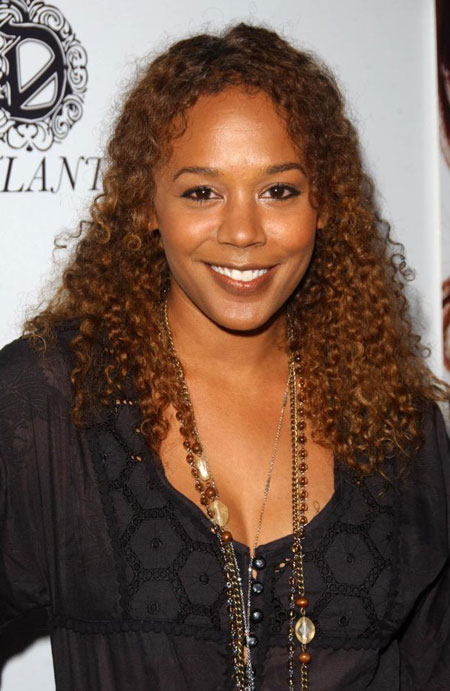 Rachel said in an interview,

‘I am enjoying my own company so much that for now, I do not want to involve in any relationships’.

She proved that getting married at the 20s or 30s is not compulsory; you can wait until you find out about your soul mate. But, as of 2021, it looks like the age-defying Rachel True is still yet to find her soul mate to get married and have her happily ever after.

However, for someone like True who is independent and enjoying her life to the fullest, the curly-haired beauty couldn't care about marriage and relationships or meeting the right man. But, speaking of her true love, it's definitely her acting career. True was recently seen on Agnes, Good Trouble and The Boulet Brothers' Dragula.

Rachel True Has the Same Dating Issue Like Her Character Mona

HALF & HALF" co-star Rachel True reveals that she has the same dating issues as Mona, the character she plays on the UPN sitcom.

"The number one thing Mona and I have in common is that we're interesting and intelligent women who can't seem to get a date," says True.

"I think it's hard when you're a strong, independent woman. I would love for someone to come in and take care of me, but in the end, I can take care of myself." 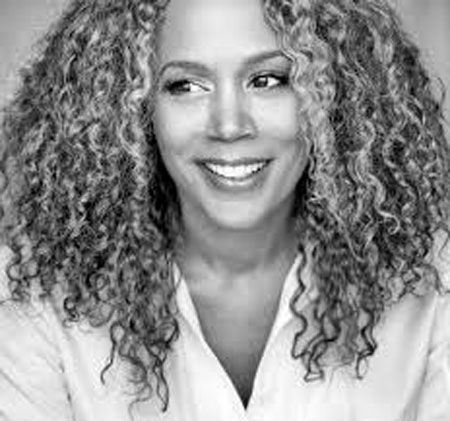 Rachel was born and raised in New York City. She has an interesting lifestyle and her career is also going smoothly.

She attended the New York University and made her television debut on the ‘Cosby Show’. later she cast in a movie named ‘CB4’ opposite Chris Rock.

After CB4, she was cast alongside Alyssa Milano in the horror movie ‘Embrace of the Vampire’.

Don’t forget to #LetLoveRule Holidays can be a triggering, try & be kind to each other & #love yourself too #racheltrue #singlesclub #29rooms #lovegram #lovers gotta on..

True’s Breakthrough role in ‘The Craft’, give her a new height of success, where she played a member of a teenage coven along with Robin Tunney, Neve Campbell, and Fairuza Balk.

From 2002 to 2006, True starred opposite Essence Atkins in the UPN comedy series, Half & Half. She played Mona Thorne, an insecure, twenty-something music industry executive in San Francisco who worked on strengthening her self-esteem and her relationship with her paternal half-sister.

She is now in her 50s but still, she looks young and gorgeous.

All we can say is that Rachel is a go-getter and doing incredibly well in her career. We also hope that she settles down soon after she finds the right man and starts a lovely family together.