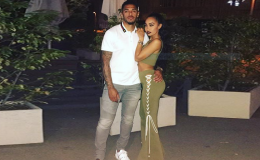 s the Little Mix Singer Leigh-Anne Pinnock Dating a Boyfriend? Know her Relationships and Affairs and Career and net worth

From working as a Pizza Hut waitress to being a member of one of the popular girl bands around the world, Little Mix star Leigh-Anne Pinnock is reigning over the music industry like a pro singer and it won't be wrong to say she's long list of male fans.

But guys, we've bad news for you! Leigh-Anne is dating her loving beau, Premier League footballer Andre Gray and the duo is just heating up the romance like wildfire.

Leigh-Anne Pinnock had some bad blood with former boyfriend Andre Gray, but now the duo is simply madly in love like never before!

Leigh-Anne reunited with footballer beau Andre Gray in April after a brief fall out due to a simple misunderstanding, and we're just happy the pair is back together. The cute couple made their relationship official back in early 2017. 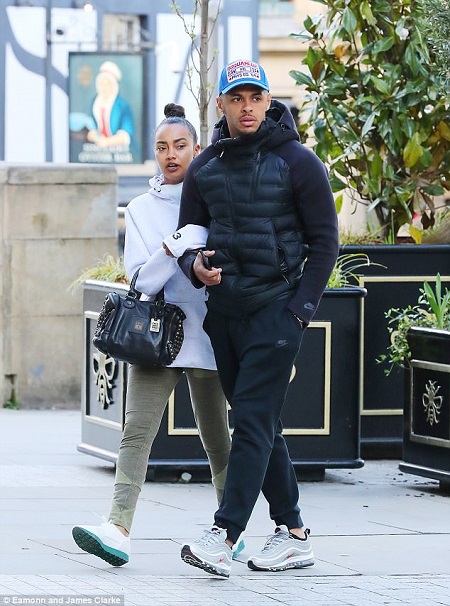 The couple stepped out together arm-in-arm in Manchester's city Centre | Source: DailyMail

And back in April, the power couple was spotted walking down the Manchester's City Centre strolling arm-in-arm, and they looked cozy and comfortable.

Ever get sick of missing someone?

And we can not get enough of this fantastic couple, neither Leigh can as she posts pictures of them together hanging out on Instagram giving us relationship goals.

Her beau, Andre is a 26-year-old center-forward footballer who's of British nationality, playing for Premier League, Watford FC.

Well, all in all, we wish this budding couple best wishes for their future endeavors and hope they get married soon!