Home Article "The Real HouseWives "star Tinsley Mortimer is dating a new Boyfriend after divorcing her husband. Find out about the Couple Here

"The Real HouseWives "star Tinsley Mortimer is dating a new Boyfriend after divorcing her husband. Find out about the Couple Here 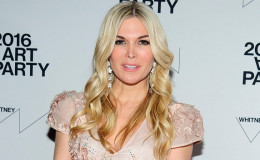 The member of the reality show, The Real Housewives, Tinsley Mortimer is currently dating her CEO boyfriend, Scott Kluth after her violent past affairs.

An American socialite and TV personality, Tinsley Mortimer who recently joined the reality series, The Real Housewives of New York City dating a new Boyfriend after divorcing her husband.

She finally seems to have found the perfect person for her after a few failed relationships and marriage. So, today in this section let us discuss her past affairs and current dating life.

What is Tinsley Mortimore Up To Now?

Tinsley Mortimore, an American Tv star reunited with boyfriend Scott Kluth. She is happy in love and wants everyone to know it. In an interview by BravoCon's RHONY's panel moderated by Dave Quinn, Mortimore opened up she and Kluth got back together.

Despite many ups and downs, the duo consequently took their romantic relationship to the next level. Well, Mortimore engaged to beau, Scott Kluth on 24 November 2019 at Chicago.

Kluth proposed Tinsley with a dazzling diamond ring worth $300,000. It is believed to be 5.5 to 7 carats and is a "rose gold solitaire set with elongated oval diamond".

The happy news arrived after Mortimer revealed via an Instagram post that she'd the "Best Weekend Ever!!!" thanks to Kluth.

Also, in the clip shared by Tinsley, the two were seen madly kissing at TAO Chicago as bottle girls hold up a sign "Welcome to Chicago Tinz".

The lovebirds have been on-and-off-again for a while, nonetheless, they were first introduced to each other by Carole Radziwill former cast member in season 9.

The RHONY star and her partner was kindling romance since the earlier 2017 after they went on a Blind Date on 12 February of the same year. Unfortunately after five months, the relationship turned sour. She broke up with boyfriend Scott Kluth for second time in season 11.

Tinsley and Scott's relationship is frequently displayed on the show, with the starlet's mom Dale Merer mostly finding herself involved in her daughter's love life.

Tinsley, an American television personality is currently, dating the CEO of CouponCabin named, Scott Kluth. She somehow managed to hide their relationship from the media and audiences for a very long time, but later on, she herself revealed the news.

On one of her interviews, she stated that they had their first kiss on their first date and spent next five days together. Seems like someone has found her soulmate. What say, guys!!!!!

They also work together at CouponCabin, a money-saving site that was founded by Scott himself. She worked as an account manager in the office and assist her boyfriend. 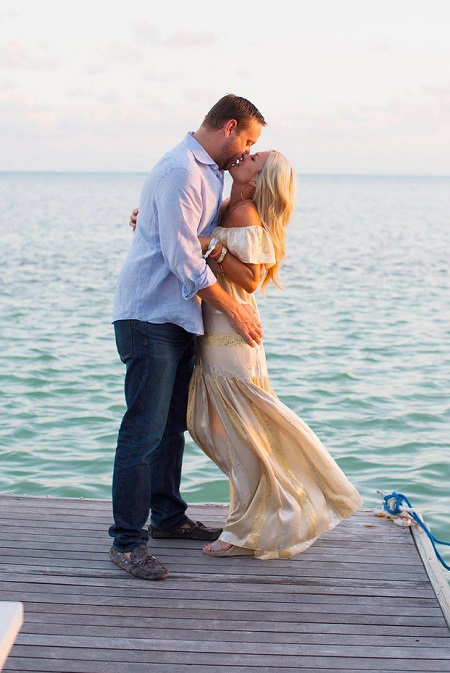 She further explained that she found her love of life and hope to see them getting married soon. Before reuniting in November of 2019, the duo broke up in October 2018 due to some misunderstanding, however, they reconciled a few days later.

Break Up with her ex-boyfriend, Alexander ''Nico'' Fanjul

Mortier was in a relationship with Alexander ''Nico'' Fanjul. The pair was together for almost two years, And as per her, she was in a violent relationship.

She was arrested in the accusation of trespassing at Palm Beach home of her ex. Not only this she was also taken to the hospital with head laceration as well.

She also stated in the police report that her arms were grabbed by Fanjul from which she lost her balance and hit her head at that time. 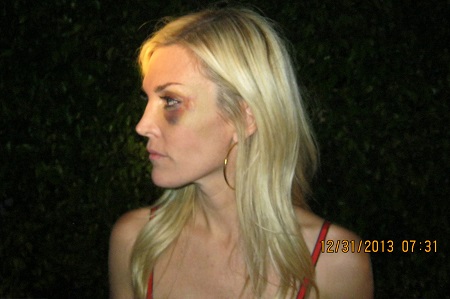 So, the relationship was a bad dream for her and undoubtedly they broke up later on!!!!

Tinsley was married to Robert Livingston Mortimer on 4th May 2002. The pair were together since their school times and were a high school sweetheart.

The couple since their school time was desperate to be together so, finally, they married, however, something went wrong that leads them to end their precious long years of relationships. 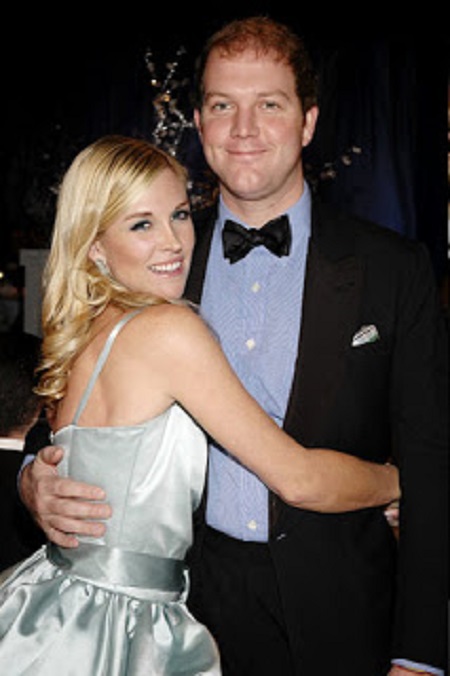 They divorced in 2009. Both of them were heartbroken after the divorce, however, moved on after some time of their separation which is good for them as well.

And as of now, Tinsley is happy with her boyfriend, Scott. Their fans are desperate to see them together marrying in the coming future. 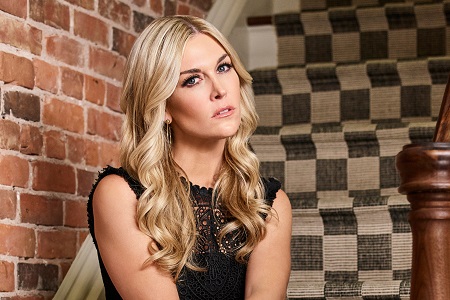