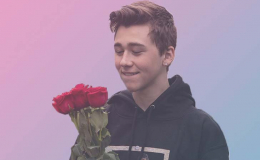 General Hospital star, Garren Stitt is absolutely single but we cannot necessarily expect most 16 years old to be. Never being rumored to relationships, he now focuses on his career after leaving the show "General Hospital" as his character was killed in the show.

Marty from Andi Mack, Garren Stitt is a handsome young man being professional and staying away from relationships. It's not difficult for him to find a loving girl, but he tends to be less interested in it. Without any delay, let's jump into details of his personal life and his life on-screen.

General Hospital star Garren Stitt is quite secretive about his relationship and is rumored to be single. Having already made his name in the industry at this tender age, he currently enjoys the single life. 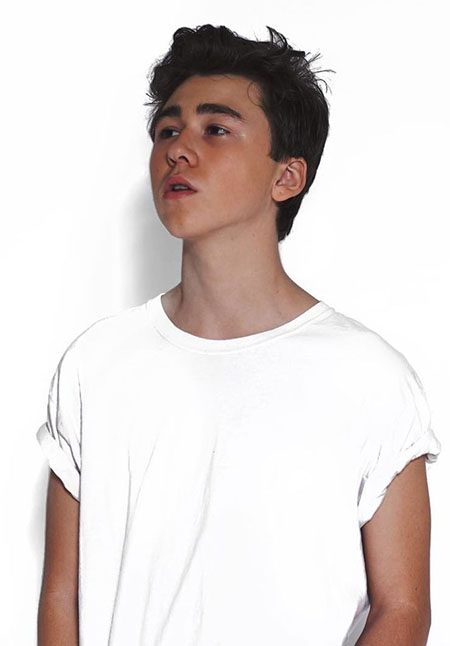 The young star is already a decent actor who has been getting different roles in TV and movies. Although he is spotted with many celebrities, there's no strong speculation about him being in a relationship.

Unusual Suspect actor Stitt is one good looking young guy every girl would wish to have as a boyfriend. He looks so sweet and attractive with a girl in the picture. Could she be his secret girlfriend? Have a look at it! 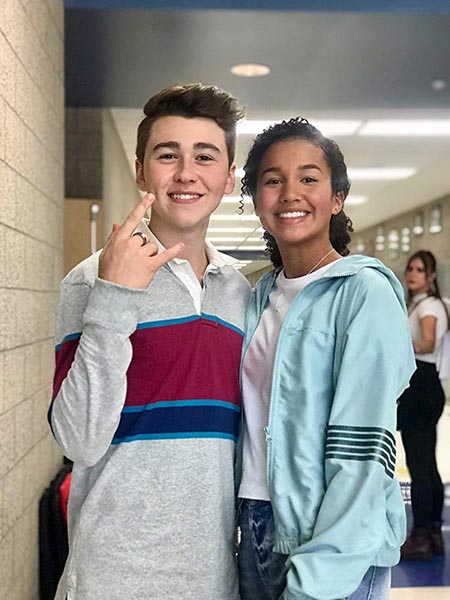 Garren Stitt And Sofia Wylie In Andi Mack (2017).
Stitt's fans would've been happy to know that she's her girlfriend. But, it turns out she's just another co-star Sofia Wylie from the series Andi Mack. They look cute together, who knows they might get into a relationship in the future.

Andi Mack star, Garren Stitt's character Oscar met with his death in the show General Hospital which wrapped up his time on the show. Although he got the applause for his performance and even gaining the Daytime Emmy nomination for the best young actor in a drama series, he was forced to leave the show in 2019. 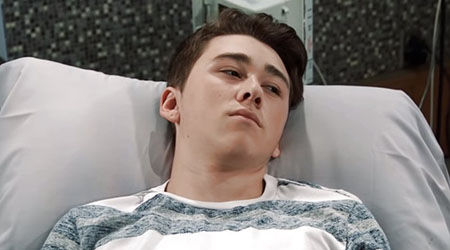 Fans around the globe were furious hearing about Oscar's death in the show. The show presented him having a brain tumor and after lots of episodes of him struggling with the tumor and his personal life, he was provided with his death in Quartermaine mansion where he was invited to live his final days. Finally, he passed away in his sleep, unable to escape the inevitable.

You may also like: General Hospitals' Kristen Storms' health issues, made her left the show. Is she coming Back? Also, see her Relationship with Ex-Husband Brandon Barash

The question arises, Why did the show makers kill his character when the fans were absolutely enjoying his presence? The answer to this question as per the rumors surfing around is, Stitt was having a busy career with another hit show going on and his blossoming music career. As a result, he just couldn't commit to the show as he seeks to build his career through other movies and music. 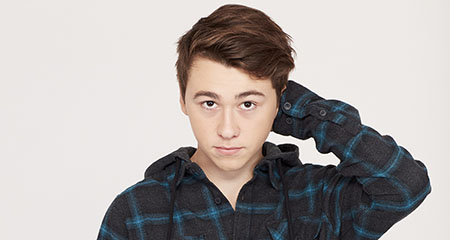