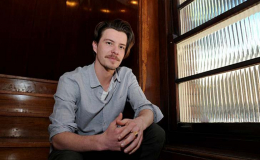 One of the highest paid actors, Xavier Samuel often comes to the spotlight because of his romantic affairs with ladies. Many hearts around the world is thrilled even right now if the handsome young man is on or off the market.

Despite the fact that Xavier Samuel dated numerous ladies in his past, the actor currently seems to be single as he's not been seen with anyone lately. Let's see what's happening right now in the life of Xavier including his past affairs and rise to stardom.

The Australian actor Xavier Samuel is currently single. And yes that doesn't mean he's not dated anyone recently or in his past. 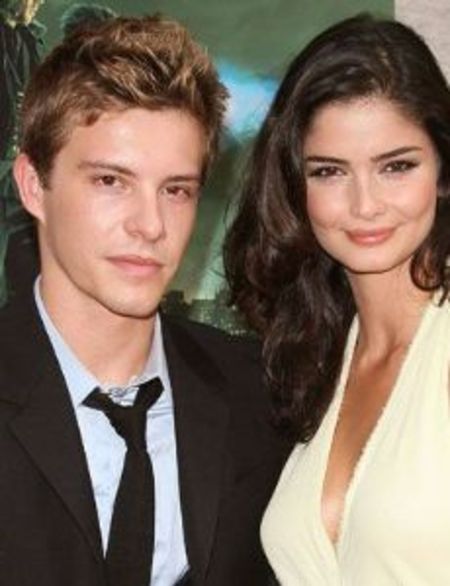 As a matter of fact, he dated over five ladies and still counting as his handsomeness never gets old.

Recommended: Phoebe Tonkin & Paul Wesley Reunited. They called of their relationship in March this year. Is the couple now getting married after coming back together

Initially, the actor dated Shermine Sharivar starting from 2010 to 2011. Their relationship didn't last long, as a result, Samuel attached with the next lady. 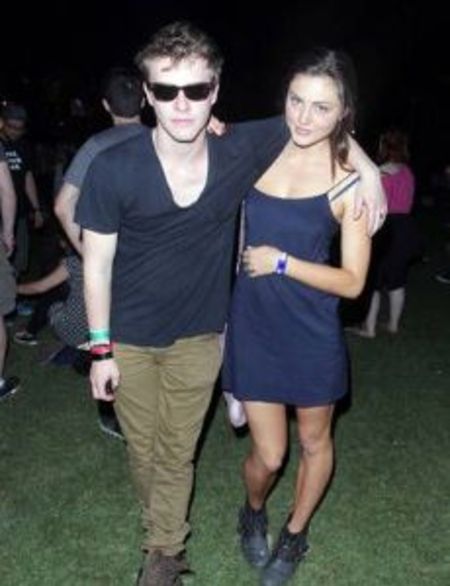 Xavier dated Phoebe Jane Elizabeth Tonkin, the same year he split with Sarivar. However, the lovey-dovey of these two didn't last as they called it quits shortly after dating a couple of months. Well, for your query they dated from April to December 2011. 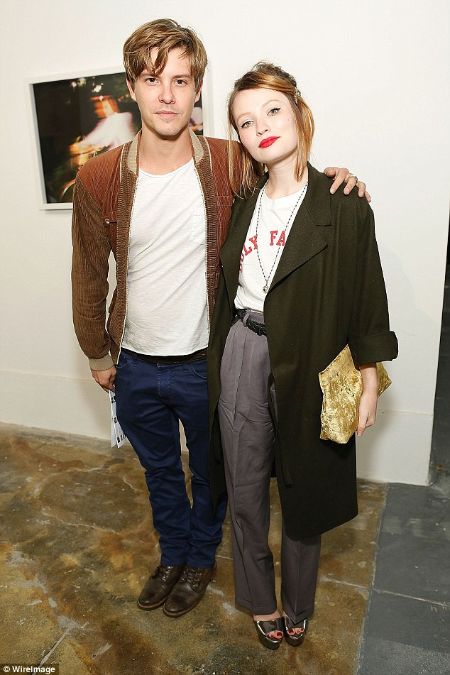 Later on, Samuel made his love with Emily Browning. Reportedly, the duo started their romance in October 2012. Everything went fine until the couple split nearly after three years of relationship in June 2015. 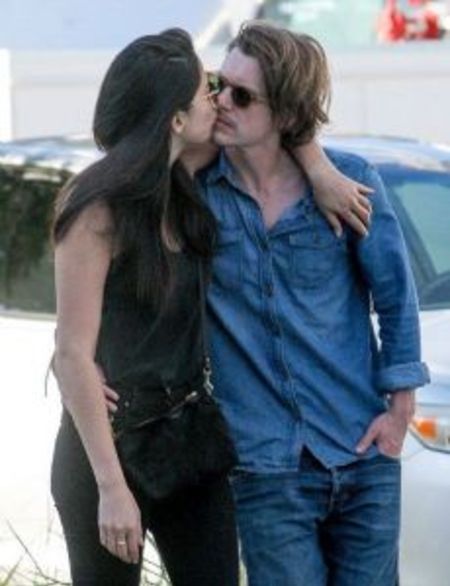 After that, Xavier dated Jessica Gomes. Well, Jessica met Melbourne-born Xavier at her birthday party in LA back in September 2016.

They were first spotted kissing in public a month later they met. The Australian couple, however, called it quits in 2017 but Jessica stressed that they remain, close pals. 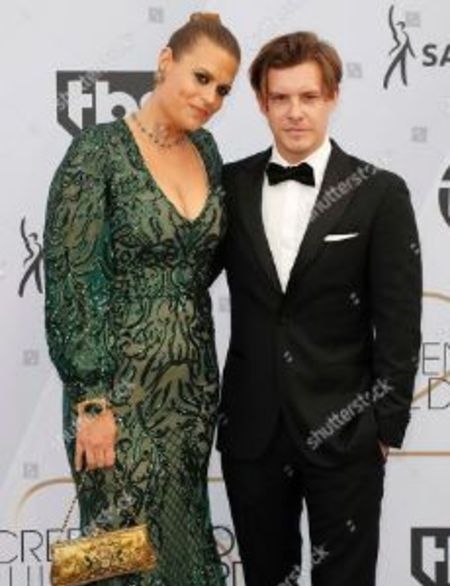 Finally, The Twilight actor more recently is known to date, Marianna Palka. The couple had not made public appearance recently, which is why fans have speculated that they had already broken up.

During an interview with Daily Mail back in 2016, he confessed that he prefers to maintain his personal life far from media and fans. He admitted that he's not opposed to dating an elderly woman.

Though he doesn't have an experience of dating an older woman, he explained that it was so much fun playing the role of 'toyboy' Reginald, the love interest of the witty Lady Susan Vernon, played by Kate Beckinsale in 2016's Love & Friendship.

Furthermore, he stated that he wants someone with a sense of 'curiosity' so, who wants to be the one!

Xavier made his debut on the Australian TV show 'McLeod's Daughters' in 2003. 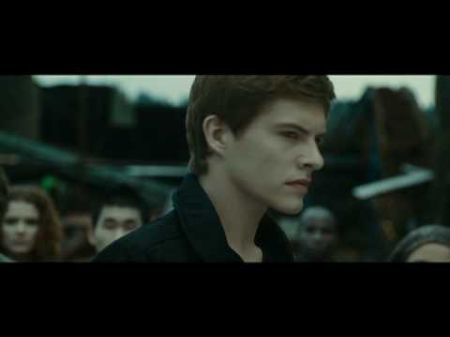 In 2009, Samuel got the chance to act as the lead role of Brent in the Australian horror/thriller movie The Loved Ones along with Robin McLeavy. Even though the movie bagged numerous awards, the film became a failure financially.

That didn't stop him to continue his voyage in the industry.

You May Read: American Gods Actor Emily Browning Is Dating A New Boyfriend. The Couple Might Get Married Soon. See Their Beautiful Relationship

Back at the beginning of 2010, Samuel landed to appear in The Twilight Saga: Eclipse, as Riley Biers. Surprisingly, this one became successful giving Samuel his first blockbuster film worldwide. 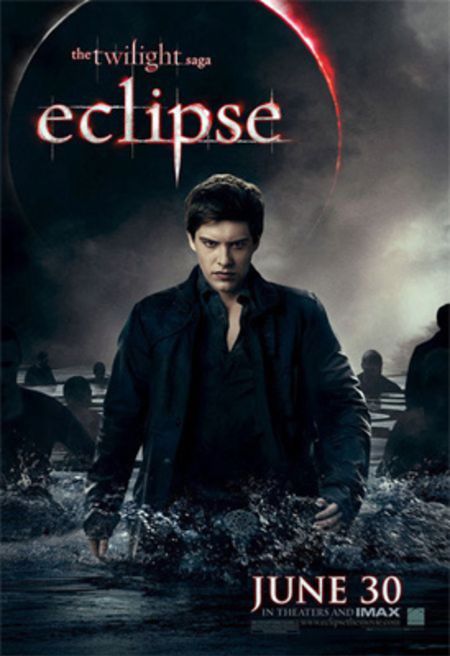 Thereafter, Samuel received his first award nomination as well as his first win at the 2011 MTV Movie Awards. Not only that Xavier also caught the heart of many young girls at that time, popularly enlarging his fan base. 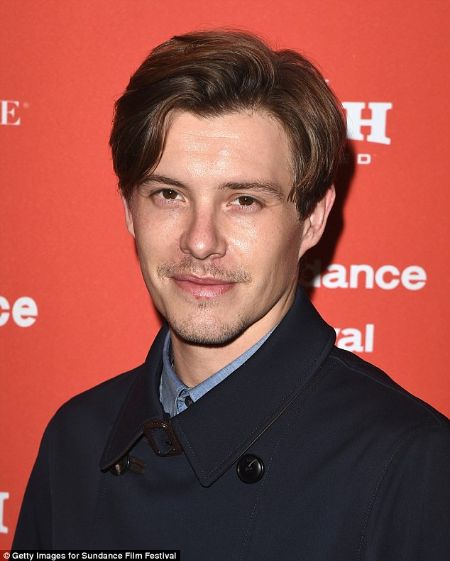