Home Article Jason Momoa apologizes for his comment, "Got to Rape Beautiful Women" on Game of Thrones. Find the Details Here

Jason Momoa apologizes for his comment, "Got to Rape Beautiful Women" on Game of Thrones. Find the Details Here 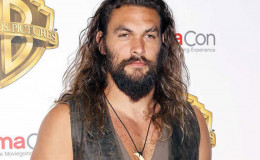 Jason Momoa apologizes for his comment, "Got to Rape Beautiful Women" on Game of Thrones. Find the Details Here in married wiki

Another star has apologized for an offensive statement he made a few years ago.

Jason Momoa, the reigning Aquaman in the upcoming super anticipated movie Justice League, has made an apology publicly through his Instagram posts and fans are still not happy with what he said. So, what was the comment he made that grabbed headlines, now all over the web? It's time to find out!

Jason Momoa apologizes for his comment, "Got to Rape Beautiful Women" on Game of Thrones. Find the Details Here

After Ben Affleck's inappropriate behavior of groping incident, Jason Momoa recently apologized for striking an offensive joke about rape in a press conference during 2011 Comic-Con panel that happened back in 2011. 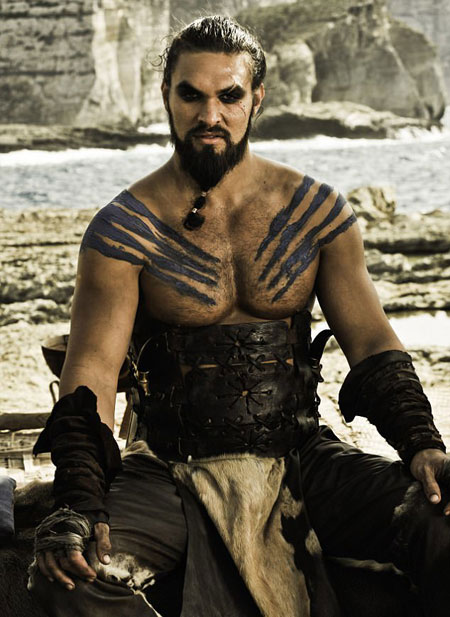 The video resurfaced from 2011 during a press conference while answering a question regarding his character as Khal Drogo from fantasy drama series Game of Thrones.

Jason made a statement saying,

"But as far as sci-fi and fantasy, I love that genre because there are so many things you can do, like rip someone's tongue out of their throat and get away with it, and rape beautiful women." 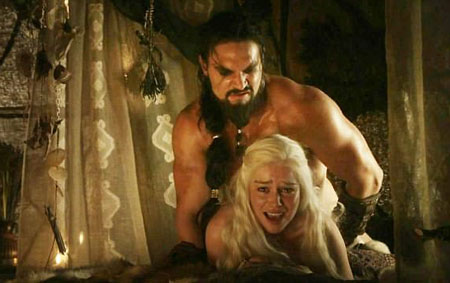 As soon as he made the statement, the other members during the conference including Emilia Clarke, Kit Harington, Peter Dinklage, David Benioff laughed awkwardly and hid their face due to embarrassment.

At that moment, although many tweeted about the insulting comment he made, this video gained attention now, in the wake of scandals caused by Harvey Weinstein and his sexual assault controversies.

And as the video which resurfaced now sparked outrage online and Momoa apologized giving a written statement via Instagram. 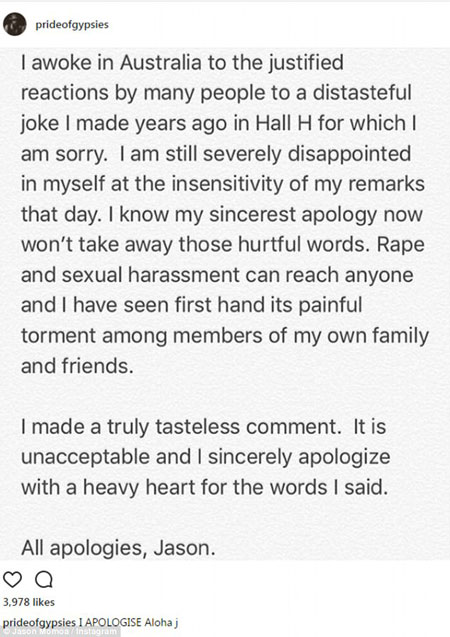 'I awoke in Australia to the justified reactions by many people to a distasteful joke I made years ago in Hall H for which I am sorry. I am still severely disappointed in myself at the insensitivity of my remarks to that day.

I know my sincerest apology now won't take away those hurtful words. Rape and sexual harassment can reach anyone and I have seen first hand its painful torment among members of my own family and friends.

'I made a truly tasteless comment. It is unacceptable and I sincerely apologize with a heavy heart for the words I said. All apologies, Jason.

The video caused quite a controversy and many fans backlashed against Jason on social media who were angered by the joke. Here are some of the Twitter reactions:

Jason Momoa was too fine & perfect…knew there had to be something wrong. But damn it! pic.twitter.com/5OnwOjB91c

I shoulda known Jason Momoa was too fine to be worth a damn. Wow. https://t.co/EmuqEsknzo

Female fantasy fans to Jason Momoa: we wanted to believe you weren't typical male trash. We wanted it so, so much. pic.twitter.com/jvRZr1tG5E

In that interview, he further spoke about the scene stating that he did what the character had to do but he's not a real rapist as he preferred his women enjoying sex.

Jason hasn't made any public statement or apologies yet and it seems the matter is getting a real heat amidst all the abuse and assault scandals going on.