Home Article Jason Ritter and Girlfriend Melanie Lynskey are happily Engaged. Know about the wedding plans of the Couple

Jason Ritter and Girlfriend Melanie Lynskey are happily Engaged. Know about the wedding plans of the Couple 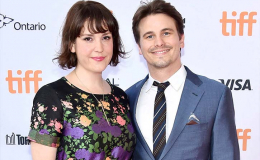 Actor Jason Ritter and Girlfriend Melanie Lynskey got engaged in February. The couple might get married soon and start a wonderful family.

Jason Ritter, a legacy in the movie industry, is popular American actor and now a soon to be a groom as he recently got engaged!

He was dating his long time girlfriend, actress, Melanie Lynskey, best known as 'Rose' on the hit CBS sitcom Two and a Half Men.

The couple is now all set to get married and we're super excited for their big announcement.

Let's find out all the details about this adorable couple in today's section.

Jason Ritter and Melanie Lynskey got engaged in February 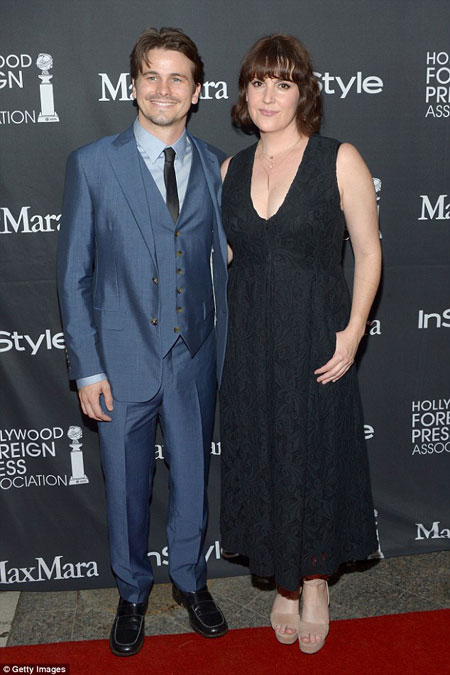 The 39-year-old actress revealed this big announcement back in February 2017, on Hollywood Live Today.

When asked about her relationship with the son of late legendary actor John Ritter, she quoted,

She also confessed how it happened, she said it was so unexpected and he popped the question on the sofa. 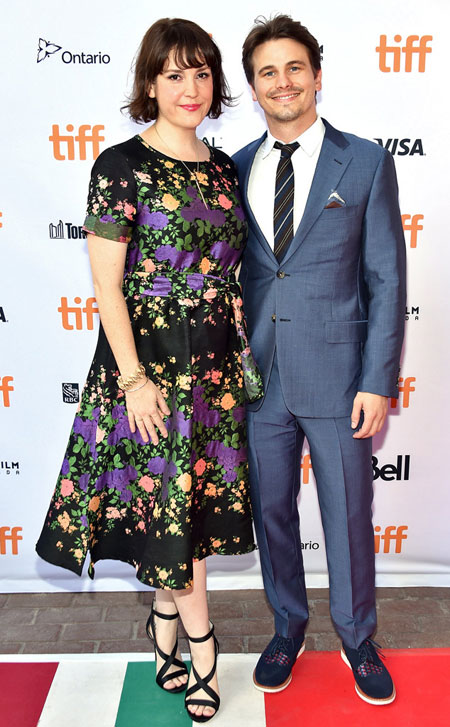 The wonderful pair started dating in late 2013 and are inseparable ever since.

They met each other while working together on 2013's movie The Big Ask along with actors including Gillian Jacobs, David Krumholtz, Ahna O'Reilly and Zachary Knighton.

Will the couple get married soon?

The newly engaged couple Jason and Melanie might soon be the exclusive wedding couple in the tinsel town. 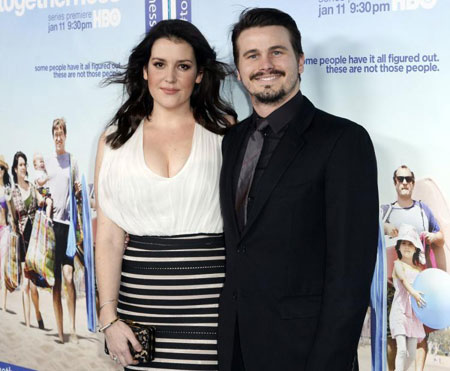 Before jumping to any conclusions, let's first speculate the couple's past dating history.

The 39-year-old actress, Melanie was previously married to American actor Jimmi Simpson in 2007 in a chapel near Queenstown, New Zealand. 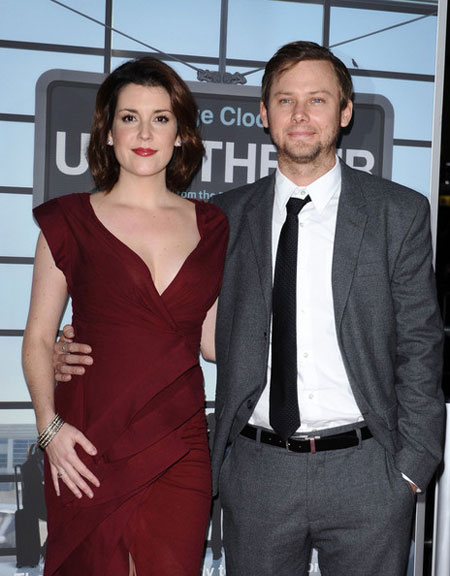 Melanie Lynskey with ex-husband Jimmi Simpson at the Up in the Air premiere, Source: Zimbio

However, the duo got divorced in 2012 stating irreconcilable differences.

And for handsome actor Jason, he dated Marianna Palka for almost a decade and later split. Despite the ongoing rumors, they have not announced anything about their wedding yet. We are super excited for a big lavish wedding!! 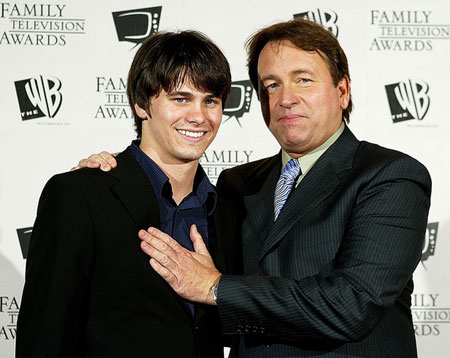 He's the eldest son, with one brother, Tyler Ritter and sister Carly Ritter. He has a stepmother, actress Amy Yaskbeck.

Before following the footsteps of his father, Jason completed his graduation from NewYork University's Tisch School of the Arts. 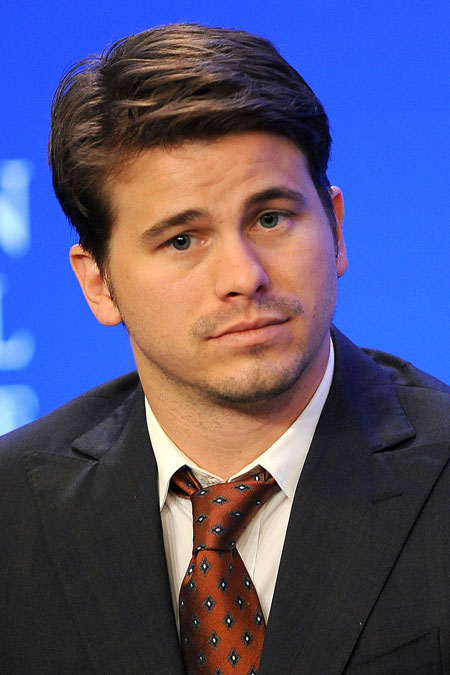 He later joined Royal Academy of Dramatic Art in London and made his first acting debut in The Dreamer of Oz: The L. Frank Baum Story.

Eventually, he rose to fame as a rising star with hit movies like Freddy Vs. Jason, W., Good Dick, The Big Ask, The End of Love, About Alex, The Intervention and much more.

He has also appeared in a number of hit TV series including Days of Our Lives, Law & Order, Punk'd, Parenthood, Gravity Falls, Modern Family and Gilmore Girls.

Well, we wish that the couple soon ties knots and start a big happy family together. For more information about the couple, keep folllowing Married Wiki.