Just Married; This Is Us star Justin Hartley Married his Girlfriend Chrishell Stause 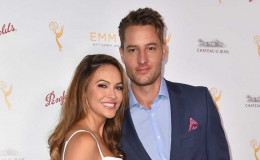 Just Married; This Is Us star Justin Hartley Married his Girlfriend Chrishell Stause; See their Relationship and Affairs

This Is Us star Justin Hartley is now officially married to the woman of his dream, his girlfriend, Chrishell Stause. Everything went according to the plan, a heavenly and beautiful nuptials. 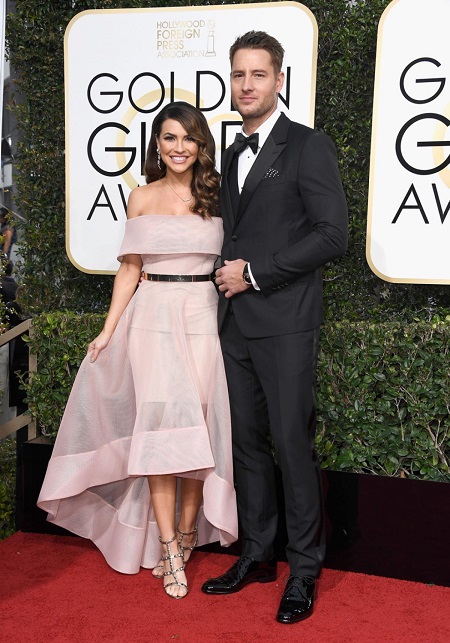 Take a look at what Mrs. Hartley has to say about her wedding.

“They don’t make them any better than Justin, and I could not be more thrilled to officially be Mrs. Hartley!”

Well, why are we not surprise here? As you all know, their 4-year long relationship was one of the most enviable relationships in the showbiz.

Looks like Justin was the one to plan the wedding as the 36-years-old actress never imagine her marriage would happen in such a beautiful way.

“The wedding exceeded anything I could have ever imagined.”

The two actors are famous for their roles in All My Children and Days of Our Lives and This Is Us. The actress wore a gorgeous Monique Lhuillier dress.

Their love story is nothing short of a romantic story straight out of a Hollywood movie. They went on their first date and instantly got smitten with each other. 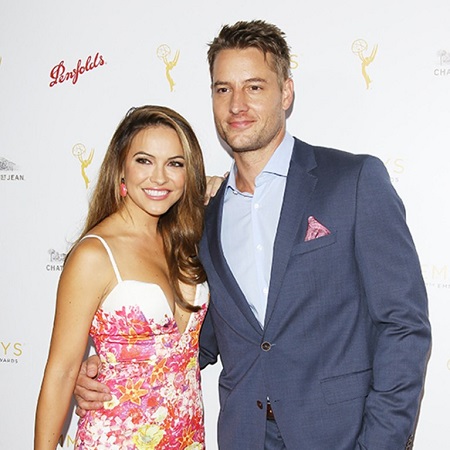 The pair tied the knot in an intimate ceremony
Source: Brides

They started dating in 2013, and since then, are virtually inseparable. Talk about being head over heels for one another.

Congrats to the newlyweds.