Home Article Kathryn Morris welcomed Twins with her partner of many years; Find out about their Relationship and Affairs

Kathryn Morris welcomed Twins with her partner of many years; Find out about their Relationship and Affairs 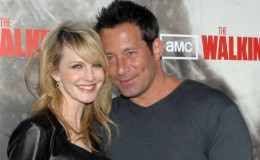 Kathryn Morris welcomed Twins with her partner of many years; Find out about their Relationship and Affairs

Taking care of her boyfriend and children and managing a huge career at the same time can prove to be quite a handful but not for Kathryn Morris as she does it just fine.

The actress is famous for her versatile acting. She is a family woman and just for the sake of her family, she manages time between work and house. Let's take a look at her personal life and be up close and personal with the star.

Kathryn Morris-In Relationship with Boyfriend for a Long Time

Not many celebs enjoy one relationship that lasts forever without any disruptions. We all know how celebs date multiple people before tying the knot with that one person. 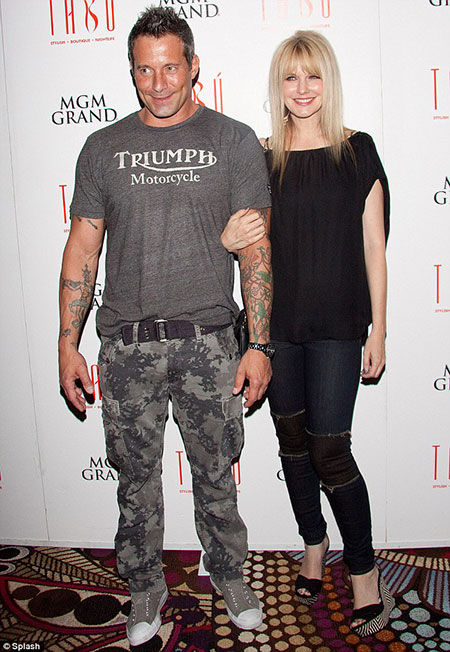 Kathryn is in a relationship with Johnny Messnet since 2010, Source: Daily Mail

Take, for example, reality star, Kim Kardashian. After a dozen or so relationship and a couple of marriages, she is finally settled with Kanye West. Though there are some who haven't found the special one like Taylor Swift and Leonardo DiCaprio.

The Cold Case started dating her boyfriend, Johnny Messner in 2010. Her partner is also an actor and looks like the pair got to know each other through their work.

She was once in a relationship with financial advisor Randy Hamilton. They even exchanged rings but due to some reason they call it quits.

It's been over 3-years since they started dating and the couple's fans are now wondering if the pair will ever tie the knot let alone get engaged.

Though there were many speculations that the duo has tied the knot in a secret ceremony but it all turned out to be a hoax. For now, they are just in a simple live-in relationship and live together with their two partners in crime.

The pair is a proud parent of two children. As many of you know parenting can be quite straining sometimes and when you are very busy, then it's completely different thing. 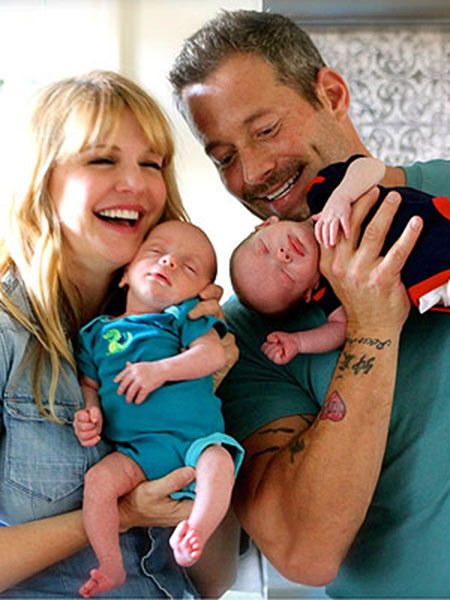 They welcomed twins, Jameson West Messner & Rocco McQueen Messner, on August 21, 2013. The pair had already decided on the name as they announced the news that they are expecting twins early in the same year.

The twins are often referred to as The Dirty Messners. Jameson is also known as The Boss whereas Rocco the Mellow Yellow.

Well, apart from their funny pet names, we sure pray they don't make a big mess for their already busy parents. 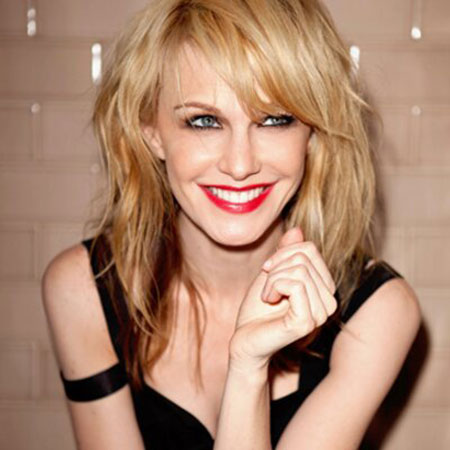