Home Article Kelli Garner ready to Marry her Boyfriend; She broke up with previous Boyfriend; Find out all the details regarding her Personal life

Kelli Garner ready to Marry her Boyfriend; She broke up with previous Boyfriend; Find out all the details regarding her Personal life

Kelli Garner ready to Marry her Boyfriend; She broke up with the previous Boyfriend; Find out all the details regarding her Personal life

A lot of celebrities got engaged to each other, thinking they will tie the knot sooner but in the end, many of them failed to do so and they end up separating from each other.

Kelli Garner, the actress who is famous for her role in the movie, Aviator, is currently dating someone with whom she might tie the knot and her fans are eager to know if the pair has decided on dating someone.

Well, today in this section, let's talk about her relationship and be up close and personal with the star.

After a heartbreak from her previous boyfriend, which we will talk about below, Kelli is sure is happy with her current relationship with her new boyfriend, Zach Shield. 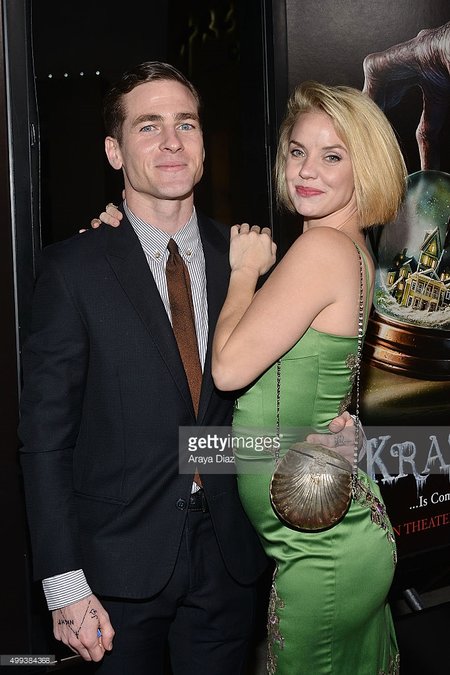 My boyfriend's amazing new video, "Cost of the Summer" just released. It's been a long and fun journey for everyone involved. pic.twitter.com/3Wx88fLY9o

For those of you who don't know, Zach is a musician and a singer for the band, Night Things. The pair isn't very open regarding their relationship so we haven't had the opportunity to spot them in public.

Though they did attended some functions and red carpet events together. She is not yet engaged to him but by the looks of it, they share a good bond with each other.

It won't be long before we hear about their wedding.

Before Zach, she was enjoying her relationship with Big Bang Theory actor Johnny Galecki. The pair started dating from 2012. 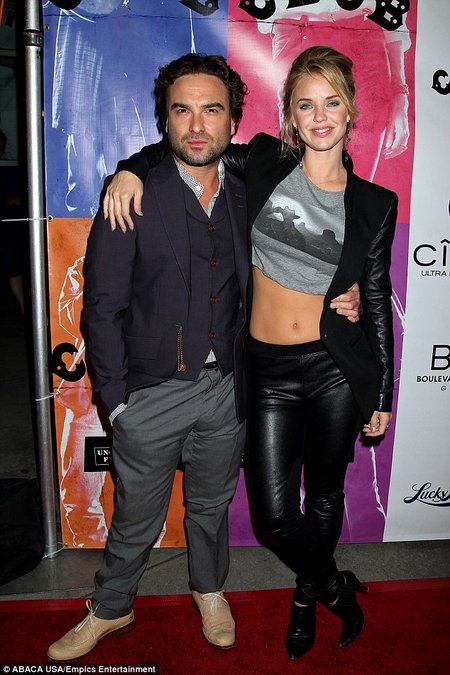 It wasn't when their relationship was called the best relationships in town. From embracing each other in public to getting intimate while on their getaway, they certainly enjoyed while it lasted.

The pair was getting cozy during their secret vacation at the Mexican beach while they were attending Kaley Cuoco and Ryan Sweeting's wedding.

They were getting pretty cozy with each other. After dating for around 2-years, in 2014 the pair decided to call off their relationship due to some differences between them.

In the past, she dated Eric Jungmann and Logan Marshall-Green. She and Logan dated from 2005 to 2008. 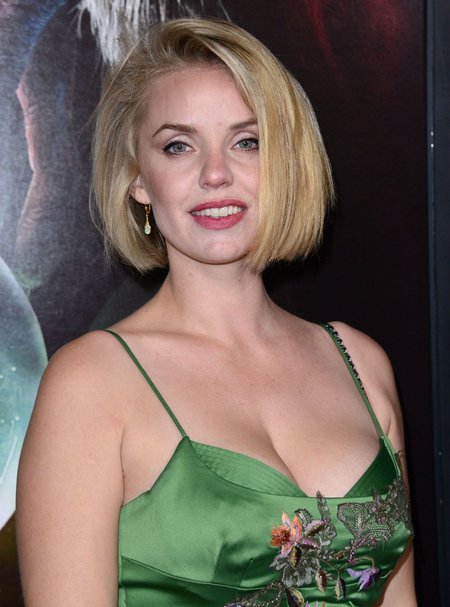