Home Article Divorced Twice Kimberly Guilfoyle Rumored To Be Dating A Hunky Bartender. Could This Be True?

Divorced Twice Kimberly Guilfoyle Rumored To Be Dating A Hunky Bartender. Could This Be True? 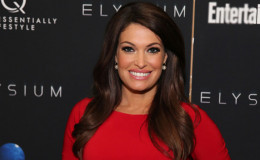 Kimberly Guilfoyle who was once the 'First Lady of San Francisco' is now renowned being the host of Fox News' anchor and legal analyst. The former prosecutor has been married twice and the mum-of-one has happily moved forward in her life.

Kimberly Guilfoyle who was once the 'First Lady of San Francisco' is now renowned being the host of Fox News' anchor and legal analyst. The former prosecutor has been married twice and the mom-of-one has happily moved forward in her life.

Let's get details whether she has found her love or she's still single.

The Five co-host Kimberly Guilfoyle, after long whispers of romantic relationship with Anthony Scaramucci, has finally moved on in her life!

Things took a different turn when Anthony Scaramucci and his wife, Diedre Ball called off their divorce and reconciled. 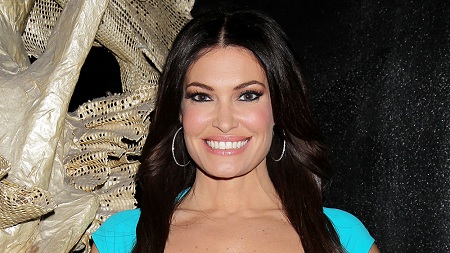 The reunion of Scaramucci and Ball 'surprised many' when the former Wall Street hedge fund manager was rumored to be romantically linked to the former first lady of San Francisco. This made it look obvious that there's nothing going on between Guilfoyle and Scaramucci. 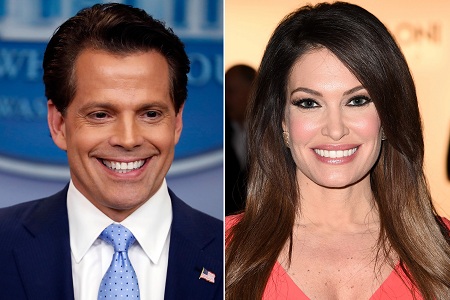 Multiple sources confirmed that the brunette legal analyst form 'The Five' has been linked to her 'a mystery man' named Clark.

As per the sources,

"Kimberly met him at the Jade Bar at the Gramercy Park Hotel. He moonlights as a bartender between acting gigs."

Though the two are thought to be an item, we wonder they are still a pair or not?

Let's wait for the time when the mom of one herself come forward and spills the beans about her personal life. Guilfoyle has been married twice, her first marriage with the then city supervisor, Gavin Newsom and second to furniture heir Eric Villency. She welcomed a son, Ronan Anthony on October 4, 2006, with Villency. Both marriages ended in divorces.

Guilfoyle has reportedly moved forward in her personal life and all the failed marriages. She is currently dating Donald Trump Jr. and this time she seems so serious in love.

Sources reported that the two started dating in May 2018. She seemed pretty cozy with her new boyfriend at the 2018 National Christmas Tree lighting ceremony.

The two are very much in love with each other. They may get married soon!

Prior to joining television, Guilfoyle was a prosecuting attorney in San Francisco and Los Angeles.

Trump Jr. separated from his wife Vanessa Trump with an official divorce in March 2018.

Later, she moved to New York in January 2004 hosting Both Sides on Court TV. She was also signed as a legal analyst on Anderson Cooper 360°.

She also worked as a guest host on Hannity, On the Record, Fox, and Friends, and Justice with Judge Jeanine.

In 2011, she served as a co-host of The Five. On 29 June 2017, she signed a long-term contract extension with Fox working on The Five, one of the highest-rated cable TV shows. 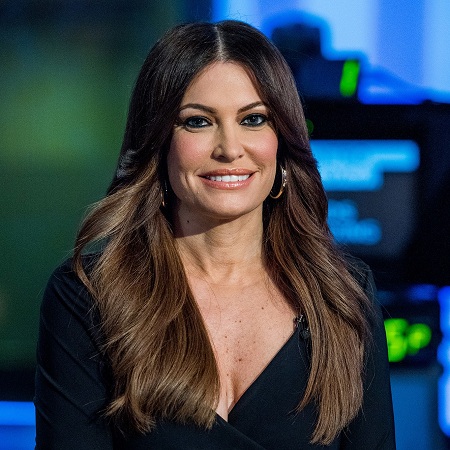