Home Article Know about Maria Sharapova's personal life and Affairs; Is she Dating anyone right now or hiding her Boyfriend?

Know about Maria Sharapova's personal life and Affairs; Is she Dating anyone right now or hiding her Boyfriend? 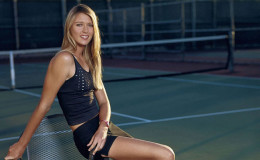 Know about Maria Sharapova's personal life and Affairs; Is she Dating anyone right now or hiding her Boyfriend? See her Wiki and Net Worth

Not many people enjoy their ban just as Maria Sharapova as she went on a dating spree during her drug ban from the sport. No luck though, as men find her intimidating.

One can wonder, what would it feel like to be in a relationship with Maria. Well, to be honest, she is quite beautiful and not to mention she is very fit.

So who is she dating anyone right now? Let's find out.

She started her career at an early age and quickly rose to prominence. If there's anyone who can compete with Serena Williams on the basis of career stats, then that would be Maria. 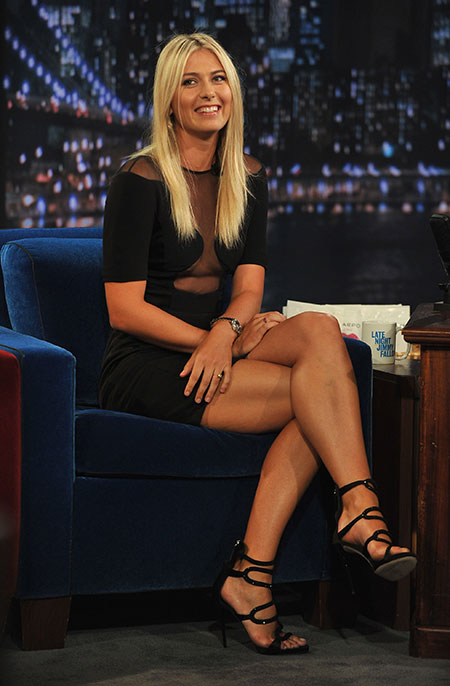 But we don't need to introduce Maria as many of you have already seen her grace the center stage in multiple tournaments. Her swift and elegant moves and powerful shots make her a very dangerous and competitive opponent.

Naturally, when your professional life is blossoming, you are famous all around the world and the best part, you are hot, so guys will come flocking for a chance to date you.

True, many big showbiz stars approached her but it seems they were not able to impress her. Though she has dated a lot of guys in her past, none of them seems to be her type.

As we all know, Maria recently made her comeback in the Tennis world after a 15-month long ban as she failed the drug test. So during a recent press conference, when asked about dating and boyfriend, she stated,

The reporter had his fun time with the Two-Times with French Open winner. But when she said, 'no comment' we can say that something is up.

Off to the next one

During her sports ban, she dated a lot of guys. She divulged,

'I have enjoyed going out with different people from different cultures in different professions. From that perspective, I'm all over the map.'

Though, she didn't find a worthy one. According to her, men find her quite intimidating. Talking about what type of men she likes, she said,

"Someone with their own opinions and their own life who is comfortable in their own skin."

She is single for now and not looking for any relationships. Talking about her previous affairs, she has dated quite a few men in the past. 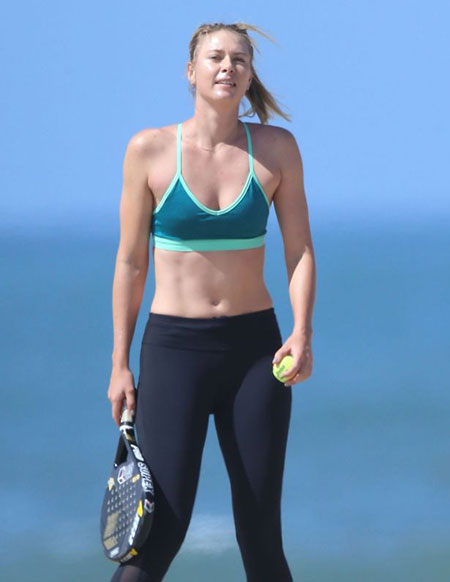 She is currently single and not dating anyone, Source: Mirror

The list includes the likes of Grigor Dimitrov, Charlie Ebersol, Andy Roddick, and Adam Levine. Currently, she has returned to her rightful place and we wish her all the best. 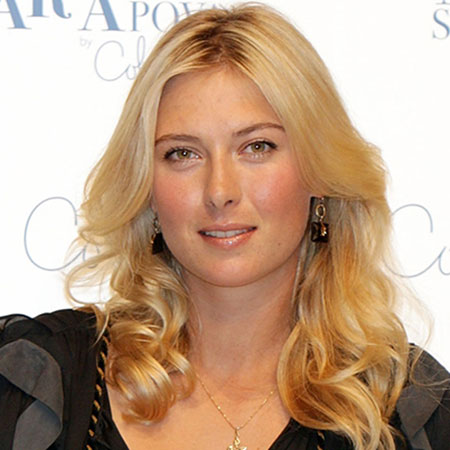