Home Article Beneath Us, Actress Lynn Collins is Happily Married! See Her Husband and Family

Beneath Us, Actress Lynn Collins is Happily Married! See Her Husband and Family 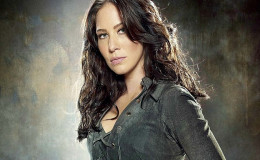 Collins is currently married to Matthew Boyle. The couple is blessed with a son, Asher Hendrix Boyle.

American actress Lynn Collins is currently busy working on the horror thriller Beneath Us alongside Rigo Sanchez, Josue Aguirre. The movie is all set to be released in 2018. She is also renowned for her performance in movies like X-Men Origins: Wolverine and John Carter.

For her fans, Collins' professional life is an open book, but what about her personal life? After her divorce with first husband Steven Strait, Collins is currently living happily with Matthew Boyle. Let's have a closer explore in Collins's married life.

Collins is currently married to Matthew Boyle. The couple started dating in 2014, and just after a month, the duo got engaged in November 2013.

They tied the knot in November 2014 after ten months of engagement. They together welcomed a son, Asher Hendrix Boyle, in January 2015. 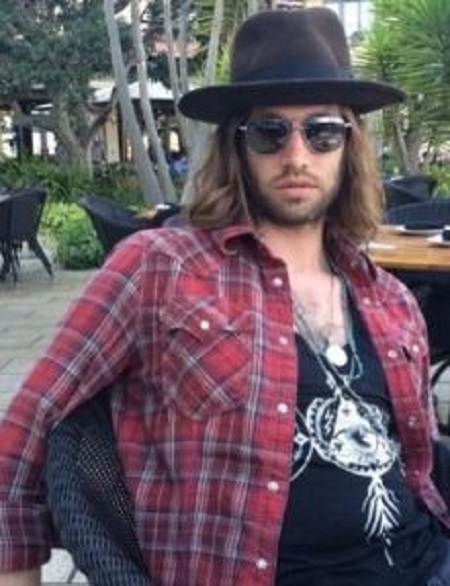 Collins announced the big news via Twitter on 25 January 2015 where she shared a snap of her husband holding their newborn baby boy.

What #2014 brought me #MattandAsher I share with you all with a grateful and open heart #raisethevibe #WeR1 ?? pic.twitter.com/lSv34NdVTq

Collins hasn't revealed many details about her current husband, Boyle. The actress, however, regularly shares pictures of her son on her Instagram.

The proud mother most recently celebrated a Halloween day with son, Asher which she shared on her Instagram on 31 October 2017.

Before Boyle, Collins was married to an actor, model and rock singer Steven Strait. The former couple started dating in 2003 and eventually tied the knot on December 23, 2007.

Their relationship lasted for about six years, and they separated in 2013. Their divorce was settled in March 2013. 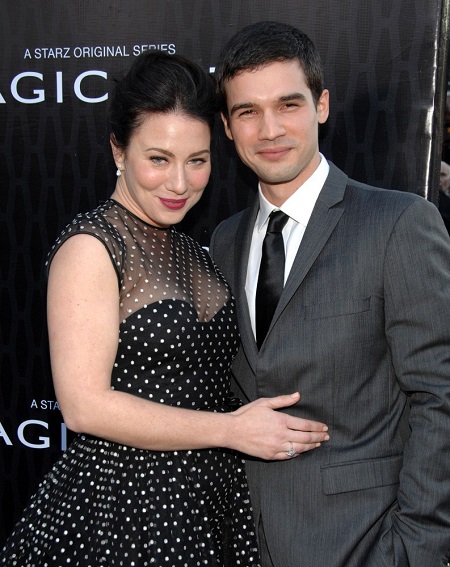 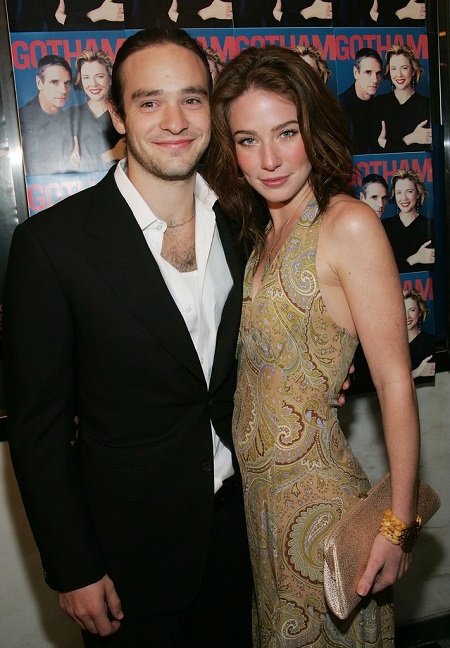 Collins soon moved on and started an affair with the Canadian actor Keanu Reeves in the same year. Their relationship short-lived as they got apart three months later. 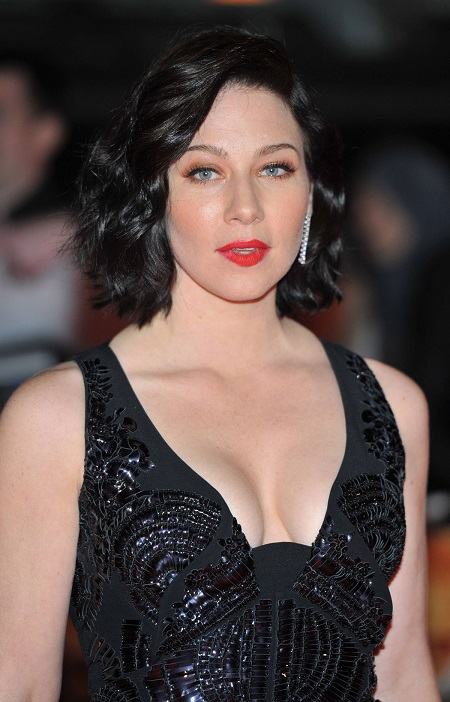