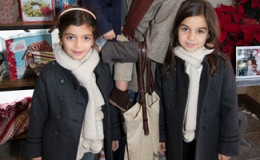 When we talk about Hollywood's beloved couples, Tom Hanks and Rita Wilson, Sarah Jessica Parker and Matthew Broderick, Will Smith, and Jada Pinkett Smith and so on come to our mind. Among them, Margaret Anne Williams and Geoffery Zakarian are one of them.

Margaret and Geoffrey have been married since 2005 and the couple is also blessed with three children. So let us discuss the adorable pair in today's section.

Most of the celebrities of Hollywood prefer grand and high profile wedding but there are some who do not want such a wedding. Among those Margarate and Geoffery are among those.

The duo tied the knot in 2005 in a private ceremony in the presence of their close friends and families at Our Lasy of Lebanon Roman Catholic Church in Niagara Falls.

Tip: When you are on vacation start the day with a big hike. It makes up for everything you want to eat and drink for the rest of the day. #cotedazur #hike #france #workhardplayhard #getfit #cheflife @mzakarian

The beautiful husband and wife duo welcome their first child name, Madeline Zakarian. After that, they also invited their other children named, Anna Zakaria and George Harris Zakarian.

Currently, the family of five is living a cherished life together.

Prior to Margarate, Geoffery married a psychotherapist, Heather Karaman.

They kept their relationship low profile and stayed far from the limelight and the media. Unfortunately, the relation did not last for a long time and they divorced. 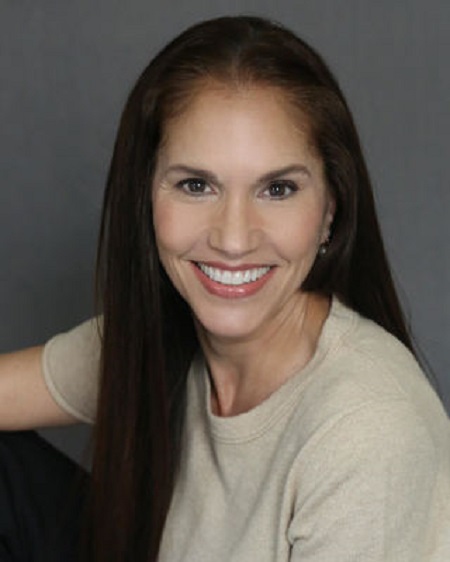 Heather Karaman posing for a picture,

After separating from Heather, Geoffery tied a knot with Margaret and is happy with each other. And even after 10 years of marriage, there are no such rumors about their divorce and extramarital affairs. 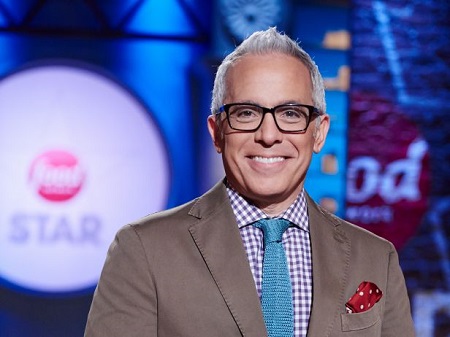