Michael Symon Married Liz Shanahan in 1994; know about their family and children 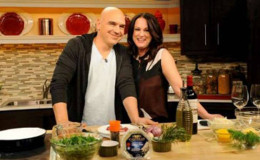 Michael Symon is a James Beard Foundation Award-winning American chef, restaurateur, television personality and an author; he is a very recognized and famous name in the cookery world

They say, "A secret's to a man's heart is through his stomach". It's true as "food" and "love" are the important aspects of a man's life. Just like the story of one of the popular celebrity chefs Michael Symon and his sommelier wife Liz Shanahan.

Both have intense passion and thrive for not only cooking but also for each other! The adorable couple has been together for a long time and still share this amazing bond of courtship, understanding, and companionship.

Well, what's the secret to this perfect relationship? Let's find out!!!

The award-winning American chef who also owns Mabel's BBQ and Burger franchise The B-spot has been happily married to his lovely wife Liz for a long time.

Shanahan is everything for him; a collaborator in his restaurants and most importantly his lovely life partner.

The couple has spent more than two decades of lives together and is still going stronger than ever in love. 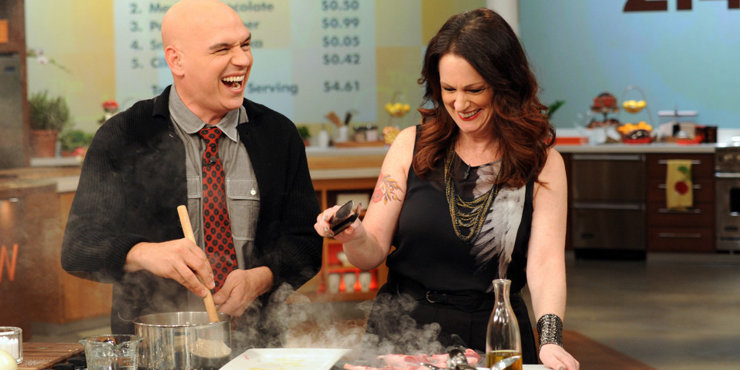 The officially tied the knot in the year 1994 and have cherished each other since then.

Though the couple has passed more than two decades living together, they look like a newly wedded couple at present. They are made for each other as the true companion in the kitchen, workplace and elsewhere possible.

The couple first met when Liz started working as the collaborator of Michael's restaurant. After working for nearly five years together, they finally went on a date and fell in love with each other. 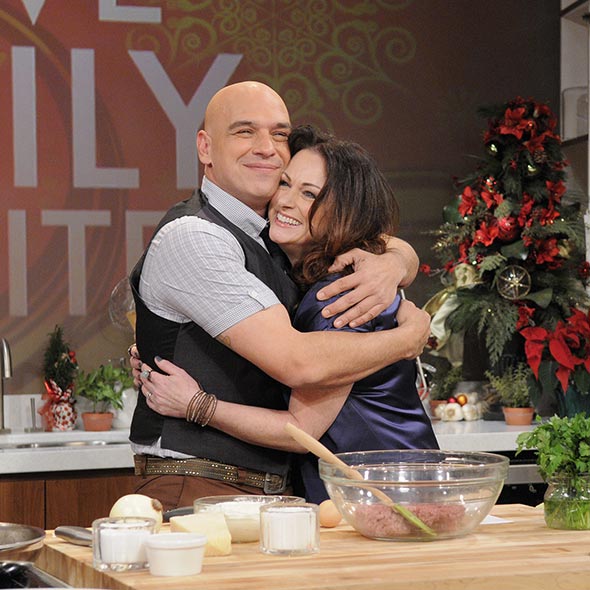 On an interview with GoodHousekeeping, Michael shared good old memories and said:

"When I first met Liz, she was one of my favorite people to be around, and she still is. Although we spend a lot of time together, we also give each other the space to have our own identities and if you cook together, you stay together." 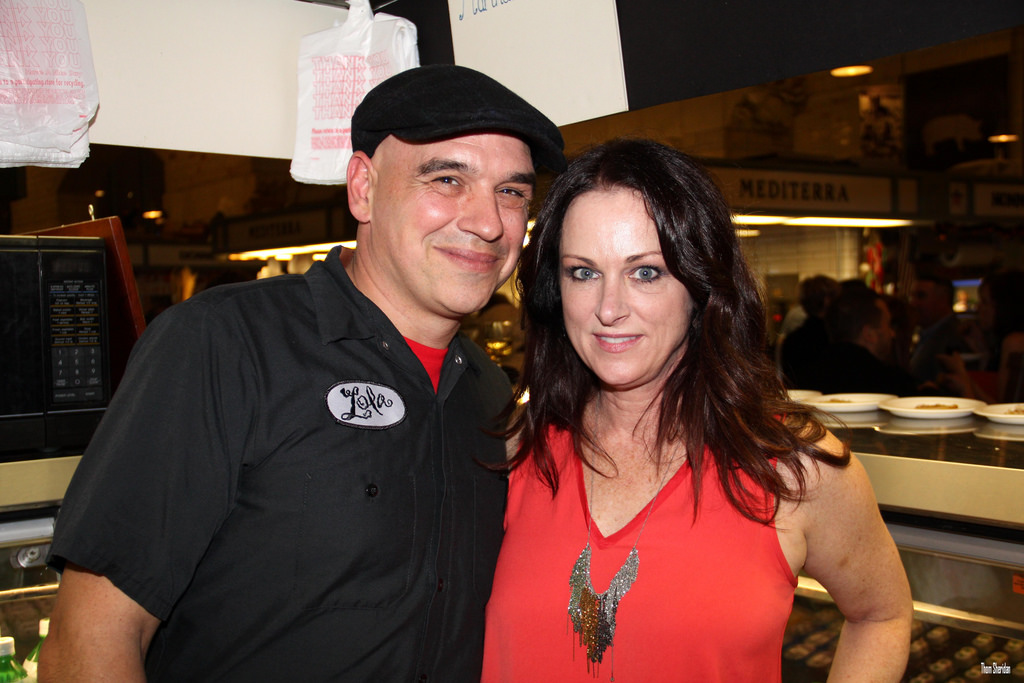 They have been cooking together for a very long time and they believe their passion for cooking and making people happy by preparing food has brought them together and are still on their way miles ahead in life.

Both are seen enjoying each other's company very much as they often go to romantic dinners and outings together and post them on their official sites.

The heavenly pair celebrated their marriage anniversary in October 2017 and their fans were always there to cheer the lovely duo.

Michael and Liz, together have not given birth to any child yet, but they have a son named Kyle Symon, from Liz's previous marriage whom they love their heart out.

Although Kyle is not his own son, Michael has always loved him like his son and makes sure that he is always there for him as a father and as a guide.

Kyle has now, grown up to be a big man and is currently pursuing his career in music.

The Couple And Their Career In Brief

The couple started their career together by opening a restaurant in February 1997 and named 'Lola' in Cleveland's trendy Tremont neighborhood. 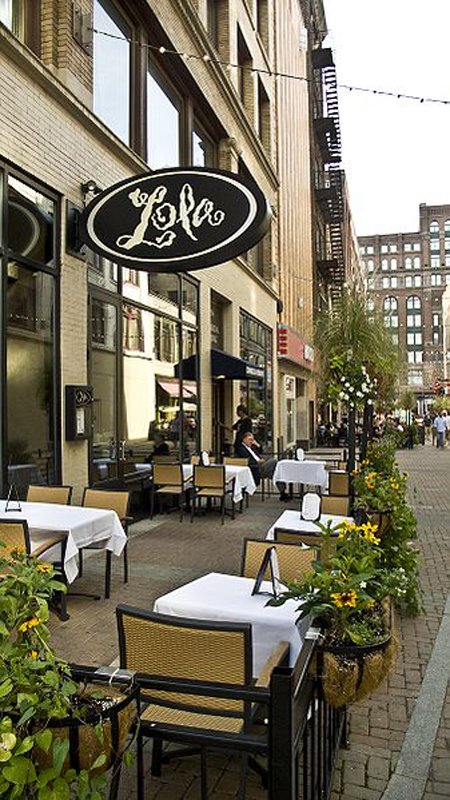 Both worked really hard for the restaurant to earn a good name which they did too as Lola was named as one of America's Best Restaurants in Gourmet Magazine.

#throwback opening of @lolabistro 1997 our first write up pic! @lizsymon ...what a run it has been!

After successful food journey, they renamed Lola as Lolita and reopened Lola in downtown Cleaveland. Since then, they have continued their incredible journey of food as well as Life together.

All in all, we really wish that this powerhouse couple stays together and wish them a lifetime of happiness.

The Crew co-host and Food Network icon announced that Donald Trump won't be welcome at any of his establishments.

"There's not a chance I'd let him into one of my restaurants."

"I've been fortunate or unfortunate enough to meet him through the years and I'm not going to lie, he creeps me out a little bit."

Symon is not the only one who has bad blood with President Donald Trump, no doubt Geoffrey Zakarian and Jose Andres also come in the list.