Home Article Mohamed Hadid's Wife Shiva Safai, Was Previously Married To Someone Else?

Mohamed Hadid's Wife Shiva Safai, Was Previously Married To Someone Else? 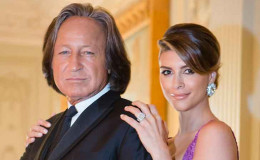 You probably know the famous business tycoon and property mogul Mohamed Hadid who is the father of gorgeous model Gigi Hadid. He has been in the news headlines because of his engagement with the model, Shiva Safai.

Celebrating their 4 years of engagement, the beautiful couple is not surrounded by controversies. Now the big question is, when are they planning for the big day? Want to know more about their relationship details? Scroll down to check out!

Soon To Tie The Knot? Business Tycoon Mohamed Hadid Is Engaged But When's The Big Day?

The 70-years-old real estate tycoon Mohamed Hadid is engaged to Shiva Safai since 2014. Safai, who starred on E!'s reality series Second Wives Club met Hadid randomly in a restaurant in Beverly Hills according to some sources.

Shiva even said that it was love at first sight when they met each other.

"It was almost love at first sight, I want to say, and it was that instant attraction. And we exchanged phone numbers and the rest is history. We traveled to Bali for Christmas and New Year's Eve. He proposed to me. He caught me by surprise." 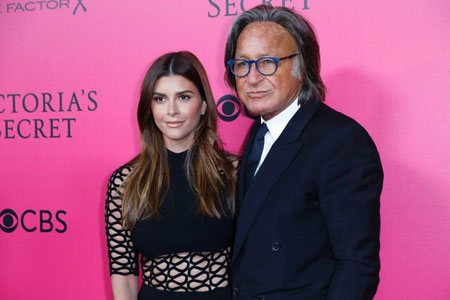 Reports claim that the couple has been dating since 2012 and Mohamed popped the question out to his girl while they were on a getaway to Bali in 2014.

Safai revealed how their love story started. She told DailyMailTV,

"We met through Instagram. I texted him "hi" and then he replied with his numbers. We kept talking for months, getting to know each other quite well."

"We texted a lot on WhatsApp. It was a lot of texts. At first we were getting to know each other, then deeper. We talked a lot about art, he paints, and I paint. We like art."

'It started innocent but then it became a little bit sexual. We sent photos to each other of what we were doing. Of course, there were some nice, private selfies.'

Furthermore, he said that he would love to eat pierogis off her body.

Lunch with my beautiful ladies. Conversation.. laughter. Great food and a bit of drama. @shivasafai @carolinestanbury

The duo has not been much open about their dating life out to open so they have not disclosed any details about their marriage.

Hadid, a successful businessman is active on his social media and often shares pictures with his loved ones. His recent post with his fiance was on September where he uploaded an adorable picture of the couple on their friend's house.

Are we having a laugh or two ? An afternoon at our friend Lisa’s BQ @shivasafai

Well, money does not bring all the happiness. The Millionaire was accused of raping a 23-year-old model named Miranda 'Vee' Vasquez who tried to extort a huge amount of money from him.

“Honestly I really don’t want to talk about it,” said the fiance of the business tycoon when asked about the extortion. Whereas Vee stated,

“I thought it was a professional meeting but It was just me, him & champagne where he date raped me in an apartment. All to get a test shoot for a guess. Last year when I [tried] to speak out about it they found out & made me sign a NON-disclosure agreement & I only agreed to sign because paul threatened me & said he would get me disappeared if I ever say anything. #TIMESUP Why should we have to stay quiet because they have the power? #METOO.”

But according to the court documents, Hadid says that he has proof that Miranda is lying about the whole thing just to get her hands on his money. He also mentioned that Miranda sent him some sexually charged text messages. 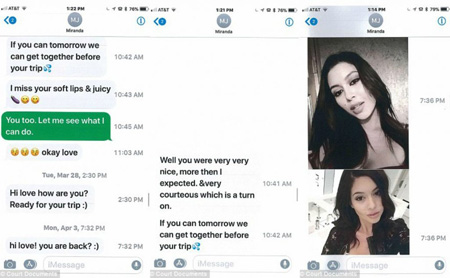 Vee's text to Mohamed before accusing him
Source: RealityHub

Hadid also stated that she sent him some sexy photos of herself including some shots of her on a bikini and exposing her lingerie claiming that his 2017 hookup with Vasquez was not 'sexual intercourse'.

Mohamed claims that he did give in to the alleged threat and paid $8,000 to Vasquez.

Don't Miss: Gigi Hadid And Bella Hadid Pose Naked Together For Vogue: ''I Will Do Anything For Her,'' Says Gigi

Nevertheless, the couple is having a wonderful time in their lives residing in his 2.2-acre estate in Bel Air dubbed Le Belvedre in Vienna, Austria and let us hope that we get to hear the good news about their big day pretty soon.

Mohamed Hadid Was Married Twice Before: Who Was He Married To? His Relationship Details:

This is not the only time Hadid has fallen for someone pretty bad. He was married twice in his life before.

Many don't know about his first wife named Mary Butler with whom he shares two children, Alana Hadid(32) and Marielle Hadid(37). Not many details about their married life are known out in the open but they parted their ways in 1992.

Hadid also uploaded a picture with Mary and their children on International Women's day while they went to have lunch on Beverly Hills.

Though the reports claim that it was an amicable agreement, the conditions of their lives remain unknown to the public. While Butler and Hadid's romance has been over for a long time, they have been on good terms just for the sake of their children.

After his divorce with, Hadid was involved with Yolanda Hadid. The former couple tied the knot in 1994 and were together for 6 straight years before parting their ways. 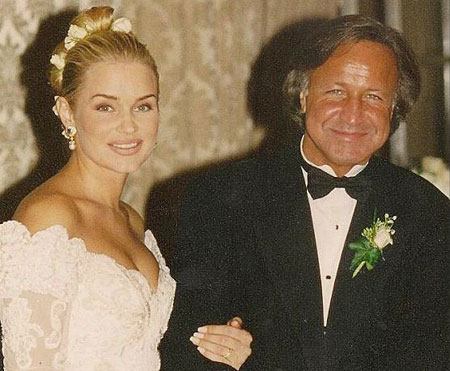 Mohamed at his wedding with Yolanda in 1994 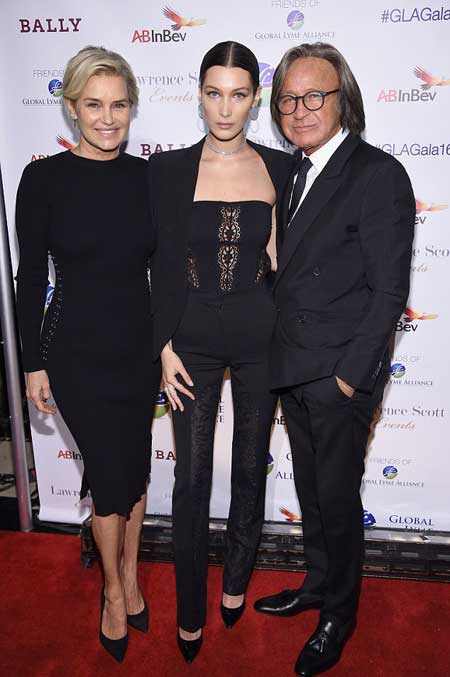 Mohamed with his wife Yolanda and daughter Bella at the red carpet
Source: DailyMail

Well, after parting their ways in 2000, Hadid was out of dating life for a while. 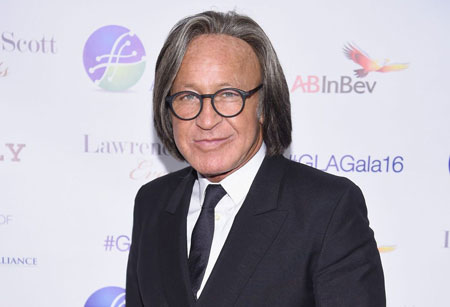