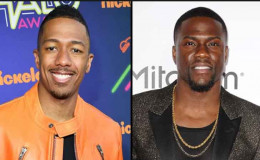 In a chain of tweets, Cannon called out the homophobic tweets that the female comedians posted in the past. Nick Cannon tried to prove a point that the female comedians despite posting really insensitive comments towards the LGBTQ community were not dragged into controversy and are not facing the kind of backlash that Kevin is facing at the moment.

Nick Cannon got Kevin Hart's back amid the backlash he faces over old homophobic tweets.

Kevin Hart being defended by a friend?

Yes! Given the controversial tale involving Kevin Hart stepping down as Oscars host after his old homophobic tweets resurfaced, Nick Cannon has decided to come to the defense of his longtime pal, Kevin, by posting tweets containing homophobic slurs by female comedians Chelsea Handler, Sarah Silverman, and Amy Schumer. 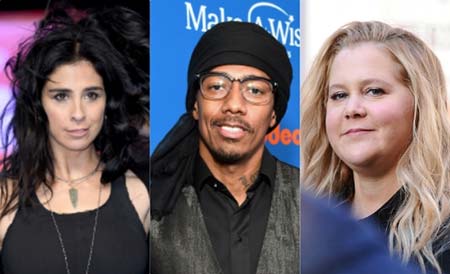 Hart’s homophobic tweets have divided the entertainment industry and are bringing out some of the worst toxic masculinity from comedians on social media. Though Hart has apologized, it is something that many will remember for long, specifically the LGBTQ community.

“We were hoping this was going to turn into a teachable moment that Kevin Hart would still be hosting the Oscars and he would be using this moment to show, not only his evolution around the LGBTQ community, but also to then use the Oscar stage to help build unity and awareness around the LGBTQ community and how we are marginalized in this country.” 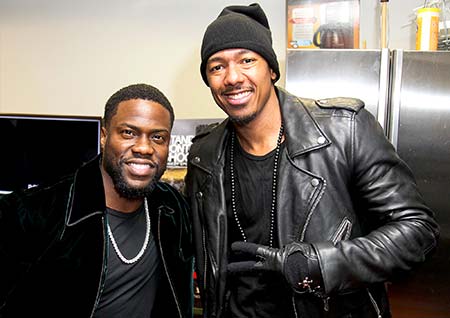 Cannon and Hart are longtime buddies
Source: US Weekly

Kevin has received support not only from Nick but also from other famous celebrities like Cedric the Entertainer and DL Hughley as well. In one of his tweets, DL said,

Kevin receiving this kind of support is seen as a sign of aggression among the men involved in show-biz and has received a huge backlash. Kevin Hart is definitely in hot waters right now but only time will tell what it has in store for the actor-comedian’s future.