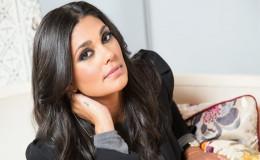 Roy hasn't confirmed anyone as her partner officially after her divorce with her ex-husband Damon Dash. Roy, however, was once romantically her ex-husband's ex-pal rapper Jay-Z in 2016.

We all are aware of her career but what about her personal life? Is Roy who was once married to an entrepreneur, music producer, and actor, Dame Dash dating anyone currently? Roy and Dash got divorced in 2015. Who is her current boyfriend? Find out here!!!!!

Currently, the fashion designer hasn't officially confirmed anyone as her partner after her divorce with her ex-husband Damon Dash. Roy, however, was linked with rapper Jay-Z in 2016. 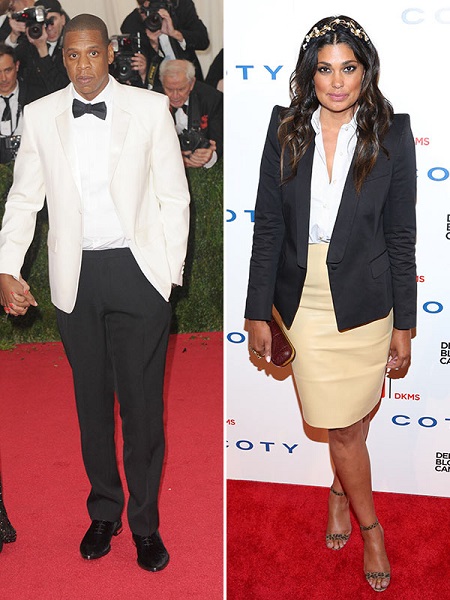 Roy hit the headlines after she hints she is rapper Jay-Z's other woman via her Instagram post. On the shared post, the 43-year-old fashion designer posted a selfie of herself with her friend.

"Good hair don't care, but we will take good lighting, for selfies, or self-truths, always. live in the light #nodramaqueens." 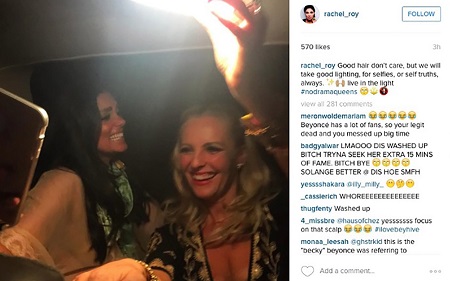 Roy's Instagram post was speculated to be mysterious reply to Beyonce's lyrics to her sixth studio album, "Lemonade" song "Sorry". Roy, however, deleted the post soon.

Roy met her former husband, Damon while she was working at Rocawear. The pair tied the knot in 2005. They together are blessed with two daughters: Ava who was born on December 7, 1999, and Tallulah was born on May 14, 2008.

Though everything seemed perfect between them Roy and Dash decided to apart in 2009. Roy filed for a divorce in March 2009 and the reason behind the separation was the irreconcilable differences between them. 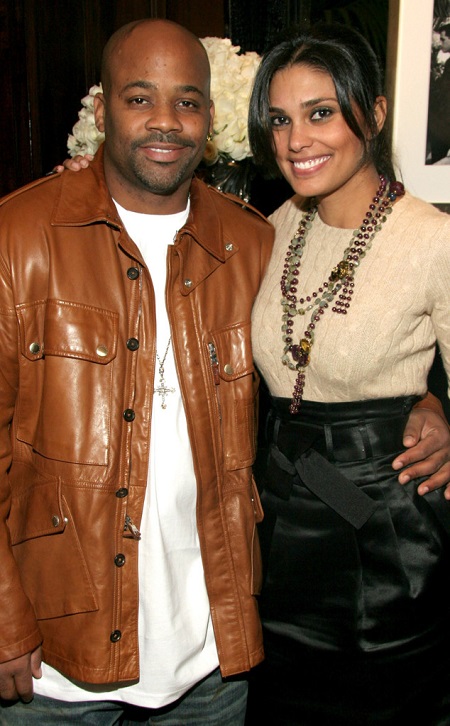 Their divorce was finalized in 2015 after the designer won the sole custody of their two daughters. 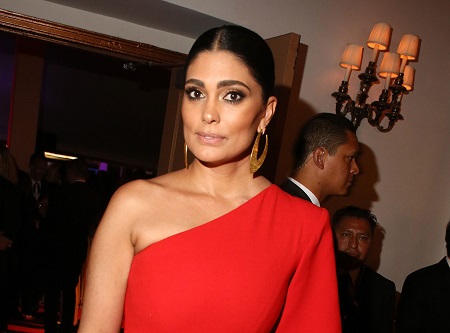