Riverdale's Lili Reinhart is Rumored to Dating Co-Star Cole Sprouse. Find out about their Relationship 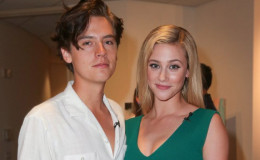 Riverdale's Lili Reinhart is Rumored to Dating Co-Star Cole Sprouse. Find out about their Relationship and affairs

With the rising views of the hit series Riverdale, the entire cast is gaining popularity and the two budding stars have become an eye candy for the viewers.

Betty and Jughead's perfect relationship in the series warms up our heart every time we see them and now rumors are swirling that the duo, Cole Sprouse, and Lili Reinhart is dating in real life. Wouldn't that be amazing?

But before saying anything, let's find out whether the rumors are true?

It's evident that there's no smoke without fire and so, there's definitely no rumors unless there's something going on between any two stars. 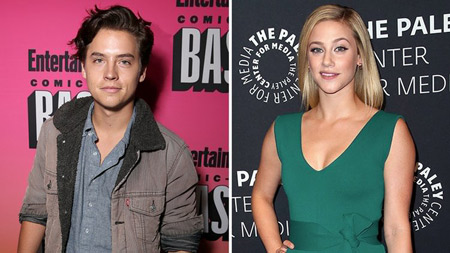 Cole Sprouse and Lili Reinhart rumored to be dating

Fans really loved the characters of Cole and Lili in the series Riverdale and it's not just the fans speculating their closeness, their Insta posts tell the same story.

Back in April, Cole shared a picture of beautiful Lili wearing a black dress with a long emotional poetic caption, that left us puzzled and highly in doubt. The caption read,

"That crow is clicking at us, can you hear it? The wind is so strong, the bird is practically hovering. They say time moves faster for corvids. Years and decades are seconds and minutes to the black bird. That's why they click, to see if they can match our clocks. It's true! Shame it should be hovering, it must be so confused."

"Motionless and untethered by time. Don't worry for the crowd, in mere moments it'll all pass. In mere moments this will just be one of many clicks had while hovering."

Lili too shared the similar pic from the shoot thanking the handsome actor for the photo shoot. This raised lot of eyebrows and the duo has become a hot topic among the fans.

As there's always another side to a story, Cole addressed the rumors stating that he and Lili are just good friends. They do hang out a lot and he's a sucker for friends, fashion, and framing. 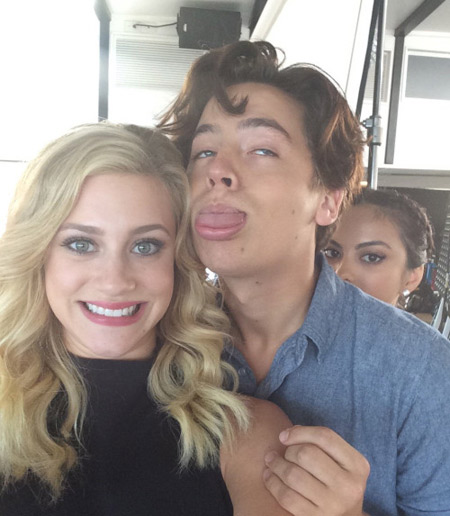 The entire cast of Riverdale, including K.J. Apa, Camila Mendes, Luke Perry, Cole and Lili are really close and all of them spend times together a lot having loads of fun. 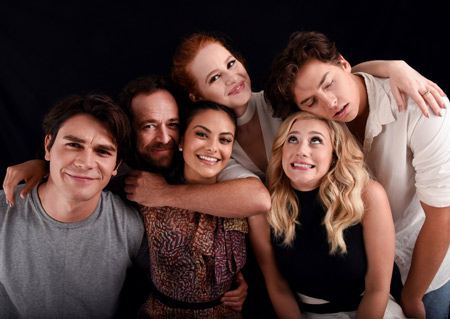 So, there you go, it's clear that both are just good friends but we still want them to be together so bad! 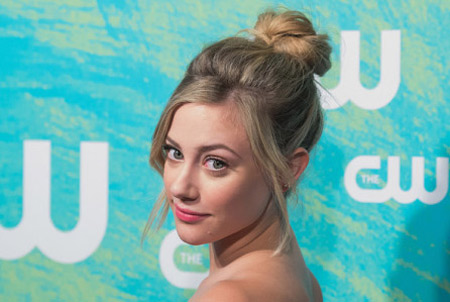