Home Article Sienna Miller got Close to Marriage with Boyfriend once; It didn't work out for the Mother of one Child

Sienna Miller got Close to Marriage with Boyfriend once; It didn't work out for the Mother of one Child

Sienna Miller got Close to Marriage with Boyfriend once; It didn't work out for the Mother of one Child; She is rumored to be Dating Brad Pitt

Sienna Miller, the beautiful actress behind the series The Alfie has had a lot of unsuccessful relationships. She even called off her engagement.

Looking at her past relationships one can say, she has a terrible luck when it comes to having a good relationship. Her relationship with Tom Sturridge also ended due to some problem.

Today in this section, let's know more about her personal affairs and be up close and personal with the star. 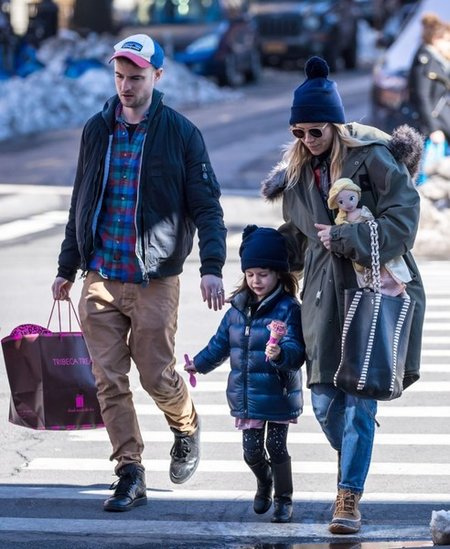 They started dating in March 2011 after a mutual friend introduced both of them. Their relationship was going good and they got even engaged.

They exchanged rings in January 2012 and Tom was the one who popped the big question. Their relationship was going smoothly and they even became parents to their daughter named Marlowe Ottoline Layng Sturridge on July 7, 2012.

They even took their daughter on a trip to Ibiza. But sadly, this was the last trip the pair would go out as they separated from each other.

The couple officially called it quits in 2015. The moment they spend together and the child they share with them wasn't able to save their relationship.

"Tom and Sienna split a few weeks ago but still love and respect each other as friends and parents. It's a very amicable break-up and they intend to remain great friends."

It was a very drastic moment for the pair and it took them a while. Prior to her relationship with Tom, she was dating Dave Neville. They dated from 2001 to 2003. 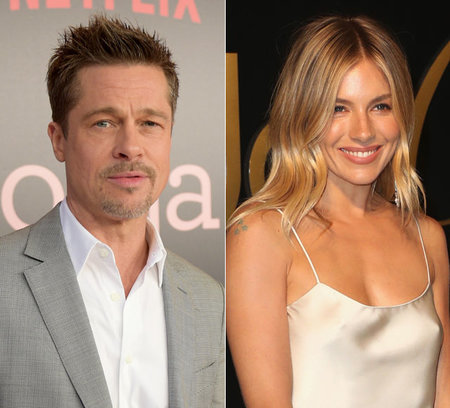 Her most recent affair was when she was spotted with actor Brad Pitt. The pair was holding hands at the Rabbit Hole area at Glastonbury earlier this year. 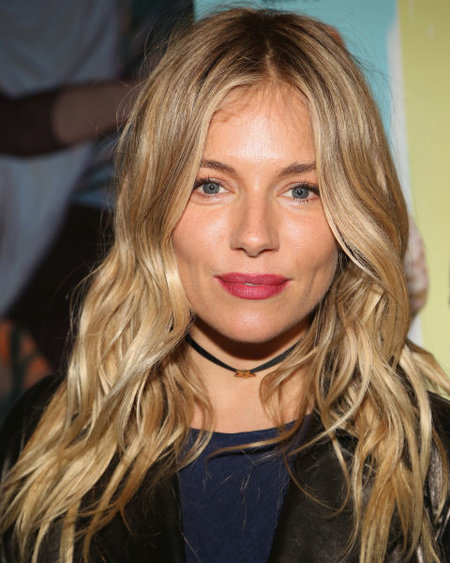