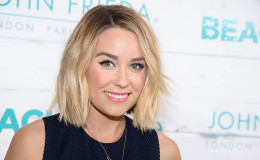 The reality star is due in upcoming months and both, mother and child are doing fine. Looks like, Lauren is currently involved in prenatal exercise as she isn't showing a sign of weight growth despite her big bump.

The beautiful fashion designer awarded her fans with all the new lineups of swimwears. She took to Instagram and posted an adorable picture of herself, showing her toned physique as well as a baby bump. 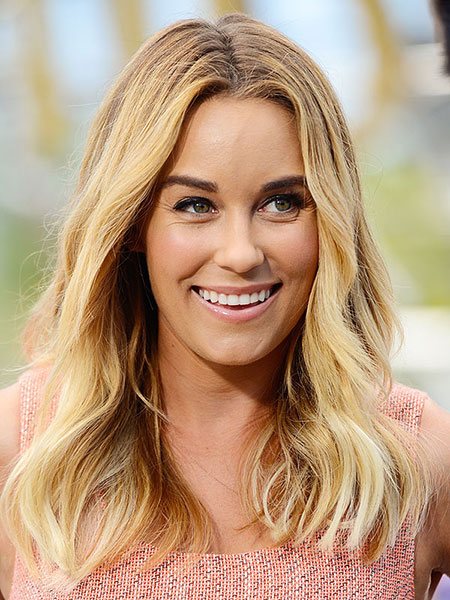 The newest lineups will consist of summer staples such as swimwear, airy drawstring shorts, off-the-shoulder dresses, and other warm-weather essentials.

The price range is hovering around from 34 bucks to $68 being the most expensive.

The California native wore an oversized white hat and matching it with her peach colored bikini. And to top it all off, she dawns a dark aviator to protect her eyes from the sun.

It's finally here! I'm so excited to announce that my @lclaurenconrad beach collection just launched ! The collection has all the swimsuits, coverups and beachy outfits you'll need to get ready for summer. Up until now we only had sample sizes so I wasn't able to squeeze into one of our bikinis for my baby moon, but I lived in the pretty coverups like the one above! (To see the whole collection click the link in my bio)

But many of her fans were happy after seeing the mom to be in a good and healthy shape. She announced her pregnancy news earlier this year, adding a picture of her sonography. 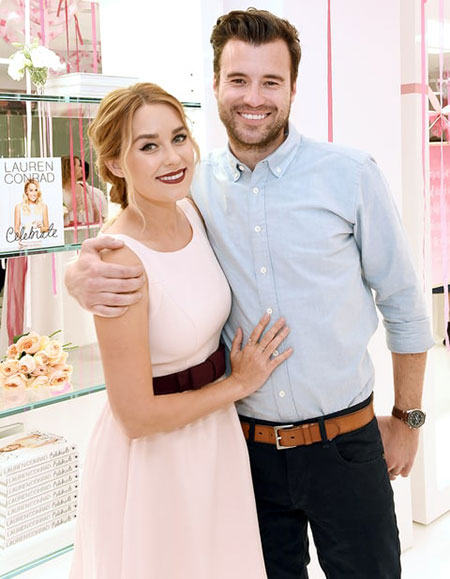 Lauren and William married in 2014 and are now going to welcome their first child, Source: US Weekly

This is the first child that she's expecting with her husband William Tell. The couple who got married on September 13, 2014, will welcome their first child in coming months.

They first met in 2012 after their mutual friend set them up on a blind date. Soon the pair started liking each other and eventually engaged in October 2013. 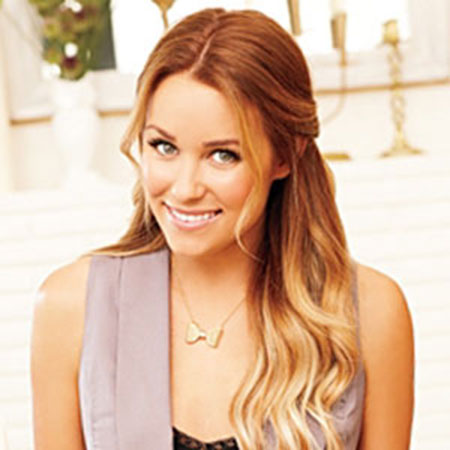