The Big Bang Theory's Johnny Galecki is Expecting a Baby Boy with girlfriend Alaina Meyer; Know More About their Relationship 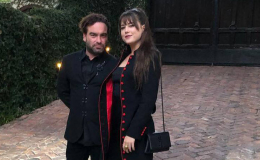 The Big Bang Theory star, Johnny Galecki is currently filled with joy with the news of his girlfriend Alaina Meyer expecting a baby boy. Words cannot describe the delight of the couple which is now over the moon with happiness.

Nothing in the world beat the happiness of becoming parents and same goes with actor Johnny Galecki and his girlfriend, Alaina. Let's find out their love journey. Also drilled his past affairs in the article below! 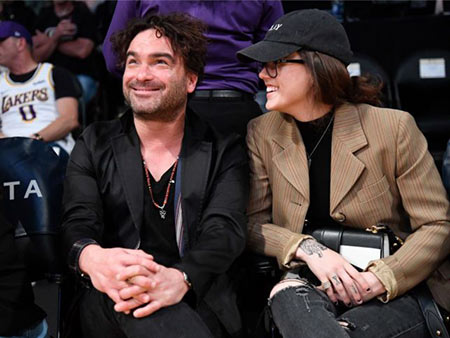 The Big Bang Theory Johnny Galecki Is Having A Baby With Alaina Meyer.
SOURCE: Metro

The Conners actor confirmed the news via his Instagram post. He mentioned, he and his partner were absolutely thrilled and excited about the news and can't wait to meet their little ones. Moreover, he requested his fans to respect their privacy during this joyous moment. Check out the post below!

We are absolutely over the moon to announce that we will soon be welcoming a little one into this crazy and wonderful world. We ask that you please respect our privacy during this celebratory time for us and our families. There truly is love out there for all. We hope ours is the ember of yours, as we feel yours is the ember of ours.

A post shared by Johnny Galecki (@sanctionedjohnnygalecki) on May 3, 2019 at 1:16pm PDT

The duo dated for a while before they official their relationship in public. Many speculate, Galecki bad history with dating might be the reason, he kept his love life private. Back on August 12, 2018, Johny shared an Instagram post which created a buzz among people. Have a look at the post!

The pair didn't say much about their relationship, however, they made their debut at E! People's Choice Awards in November 2018. Galecki dressed in a blue suit and his girlfriend swayed with a long-sleeved raven-colored dress and a matching heels. Have a look at the picture! 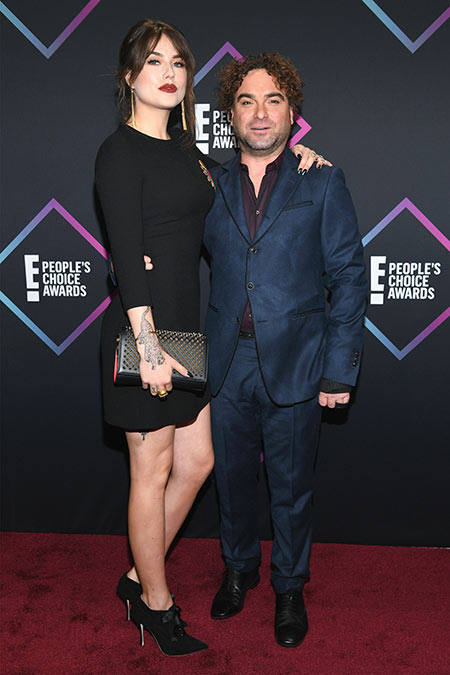 After a month, his girlfriend shared a picture on Instagram which hinted they were engaged as the duo were seen wearing matching rings.

Happy birthday to this miraculous man! I feel so lucky every day I get to wake up with him. I love you mister

But that wasn't the case as Galecki cleared it with the hashtag #notmarried. Besides, he's been sharing pictures with her after being open about it from September of 2018.

Actor Johnny Galecki Past Affairs; Who Did He Date In The Past?

Johnny Galecki is equally popular for his career and his past affairs. He is making headlines with the relationship rumors since the 90s but has not married to anyone so far. 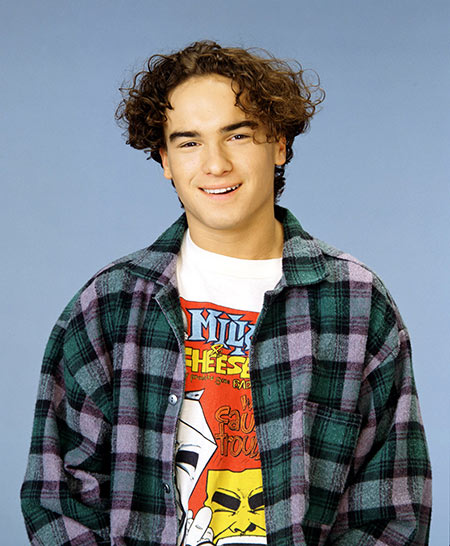 Galecki first dated Sara Gilbert during 1992 while they were an on-screen couple. They dated for two years before Gilbert realized she is lesbian and opened about it with him. They, however, remain good friends since then. Talking about it she said,

"I thought he was super cute and I had a total crush on him, and we started dating and he would come over and we would, like, make out, and then I would start to get depressed."

Later in 1996, he started dating Laura Harris but the same as her previous relationship, this one also ended on a sad note in 1998. His next brief relationship came with Ari Graynor in 2006 and followed by Kelsey Harper in 2007. 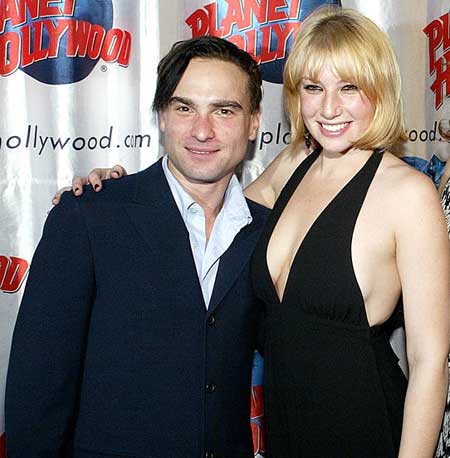 Galecki and his on-screen wife from The Big Bang Theory Kaley Cuoco began dating on October 2007. The two shared a secret relationship until their break up in February 2010. Although they kept it private for a long time but later Galecki opened up after splitting with Kaley. He said,

"We're dear friends, still, She's not an ex, she's a part of my life. I just don't like to speak about it. And not because I'm trying to be enigmatic; I just worry that it will conflict with people's acceptance of ("BBT" characters) Leonard and Penny.... I get the curiosity, but I don't want to distract from the story."

His next date was Kelli Garner, who he hooked up from September 2011 to August 2014. The duo who first appeared together in public in March 2012 called it quit in 2014 and hoped to stay good friends afterward. 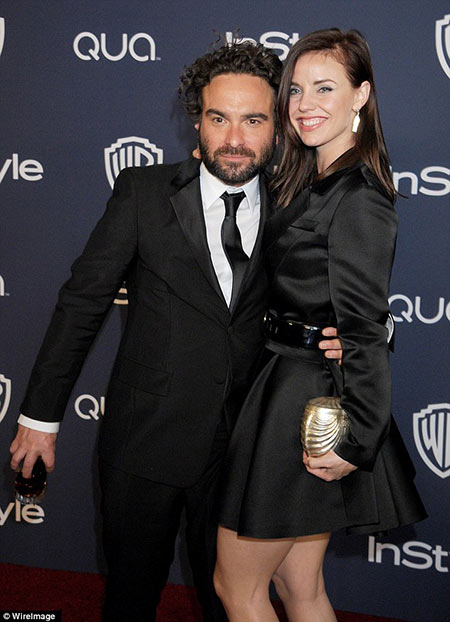 On 2014, he was speculated to be dating Katie Waissel, however, there's no strong source confirming their relationship. His long list of ex-girlfriends continues with model Arielle Nicole, whom he dated for about a year in 2015. 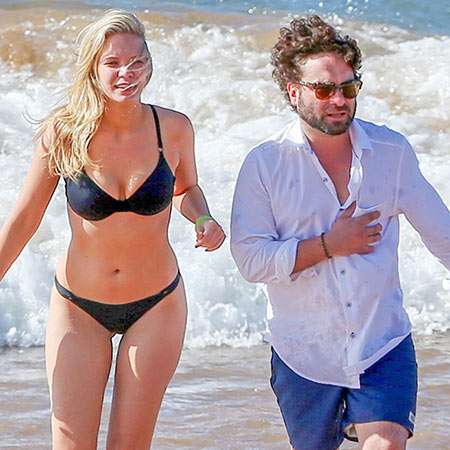 With all the failed relationships, he is now blessed with a stable relationship with Alaina Meyer and is soon being a father to a son. He might not have been a good lover in the past but it seems like he's learned from his mistakes. We wish him to be loyal and happy with his now girlfriend forever. 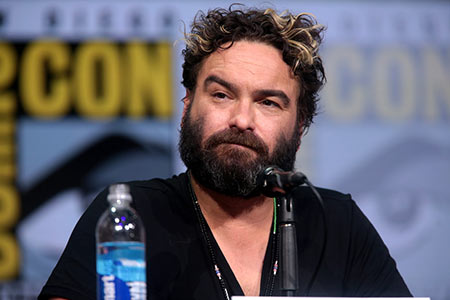