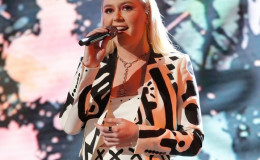 Chloe Kohanski, the Nashville, Tennessee native became the ultimate winner of season 13 of "The Voice" coached under Blake Shelton, giving him his sixth overall victory!!

Chloe Kohanski, the Nashville, Tennessee native became the ultimate winner of season 13 of "The Voice" coached under Blake Shelton, giving him his sixth overall victory!!

The popular contestant on Voice Season 13, Chloe Kohanski was announced the ultimate winner marking the sixth victory for the PEOPLE's Sexiest Men Alive, Blake Shelton, handing him the highest number of wins.

The 23-year-old had made quite an impression on the judges and the public with her unique sound and soulful voice week after week. Her major performance highlights throughout the season include Blondie's Call Me, Bonnie Tyler's Total Eclipse of the Heart, Foreigner's I Want to Know What Love Is and many more. 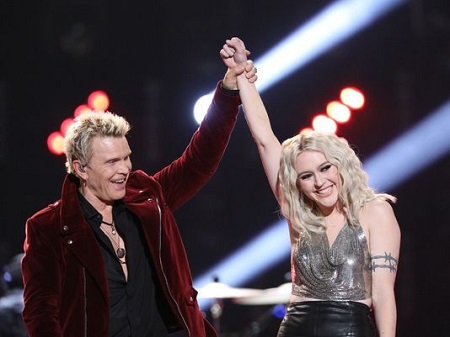 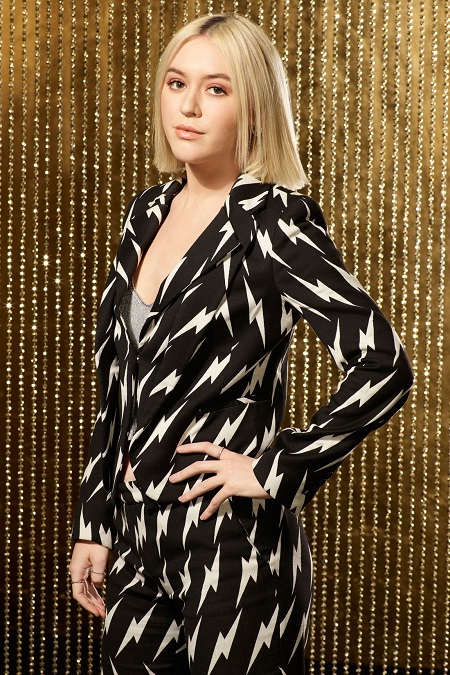 As the winner, Chloe bagged $100,000 and a record deal to start her professional singing career. Her final words to her coach Blake before she won were her appreciation and respect towards him. She stated,

"Blake's encouragement means everything. He just told me, 'who you are is enough. It's no wonder he's the coach who has guided the most contestants to victory, and now he can claim one more."

Although she picked Team Cyrus during the blind auditions, she went on to be in Blake's team who pushed her to claim the winning title of Season 13 Voice.