Home Article Tim Burton after breaking up with former Girlfriend and Mother of his two Children Helena Bonham Carter is reportedly Dating someone: Who is his newfound love?

Tim Burton after breaking up with former Girlfriend and Mother of his two Children Helena Bonham Carter is reportedly Dating someone: Who is his newfound love? 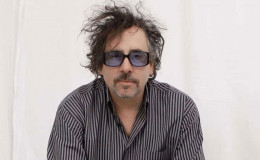 The whole Hollywood industry was in shock when one of it's most beloved couple Tim Burton and Helena Bonham Carter broke up in December 2014 after 13 years being together.

All the fans around the world were shocked when one of the Hollywood's loving couples Tim Burton and Helena Bonham Carter broke up in December 2014 after 13 years and two children. It has been three years since the separation. Has the couple moved on with their lives?

Reportedly, English actress Carter is still single, however, Burton seems to have found someone. The father of two is rumored to be dating someone? Who is his girlfriend? We have all the details here!!

Tim Burton Is Dating Someone? Who Is His Girlfriend?

The 59-year-old film director and producer Tim Burton has apparently moved on in his personal life after an amicable break with Helena Bonham Carter.

Burton's dating rumors sparked when he was pictured with former Bond Girl Eva Green in London. 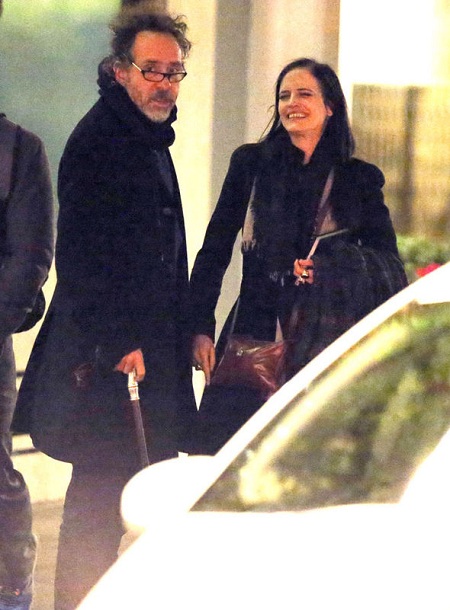 The pair seemed pretty cozy as they dined in London.
Source: Xposure

The duo enjoyed a dinner date at a Japanese restaurant. They seemed in no hurry to get home.

Gorgeous actress Green was spotted laughing and smiling with Burton who was walking with her with the help of his stick. 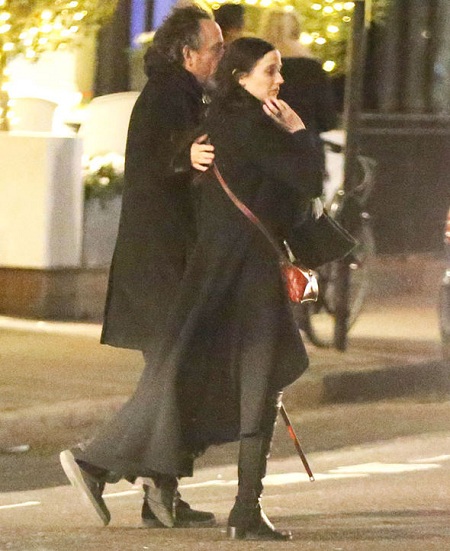 The director walked with his arm around the Bond Girl.
Source: Xposure

Though many sources claim that the two are dating, Green and Burton haven't made it official yet.

During an interview with Esquire, Burton explained that Green is not only beautiful outside but is beautiful from inside. He said,

"Eva was not instantly knowable. There was something private and mysterious about her, and that’s not common in this day and age. People think she’s ‘dark,’ but she’s more interesting than that."

Green has worked in a couple of movies with Burton including Dark Shadows and Miss Peregrine. She once stated that she's a great fan of Burton's works.

Burton and Helena Bonham Carter first started dating after working together on the 2001 movie Planet of the Apes.

Though they never got married, they lived in adjoining houses in London. The former pair shares two children; a son, Billy Raymond Burton and a daughter Nell Burton. 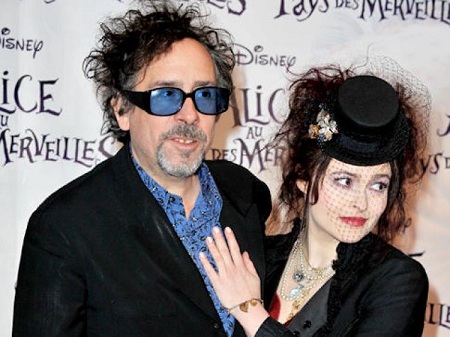 They were undoubtedly one of the most beloved couples but sadly they were not meant to be together. Burton and Carter decided to part ways after 13 years in 2014.

They only offered a boilerplate statement about "separating amicably" via a rep. 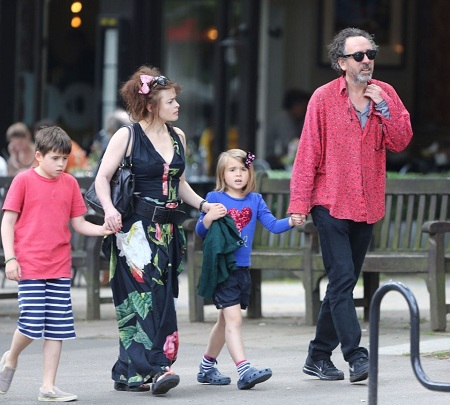 The ex-couple walking with their adorable kids.
Source: Pinterest

The actress further expressed her 'massive grief' and said,

"We did find each other. And really, the mark of a successful relationship shouldn’t be whether you’re there forever after. Sometimes you’re not meant to be forever together. Sometimes you have to come to terms with the fact that that was it. But that was a gift, a massive gift. We gave each other children and a lot more else."

"We might be better, and still be able to give to each other, but not necessarily living together. Which we did by the way, because everyone seemed to think we didn’t, but that was a load of myth."

A source close to the former couple said,

'Tim Burton and Helena Bonham Carter separated amicably earlier this year and have continued to be friends and co-parent their children. We would ask that you respect their privacy and that of their children during this time.'

After breaking up with Carter, Burton was rumored to be dating production assistant Berenice Percival, however, the rumors were never confirmed.

Burton was also married to Lena Gieseke, a German-born actress. As per the sources, the two married in 1989 and soon divorced in 1991. 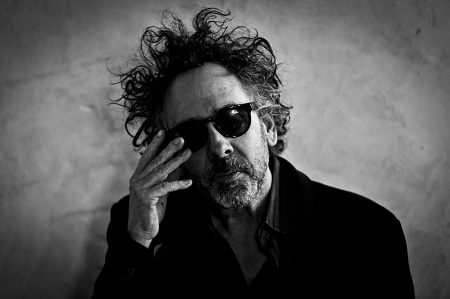