Home Article Tricia Helfer is Living Happily with her Husband Jonathan Marshall,Know about their Married Life and Relationship in details

Tricia Helfer is Living Happily with her Husband Jonathan Marshall,Know about their Married Life and Relationship in details 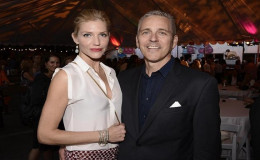 Tricia Helfer is living a happy married life with her Husband Jonathan Marshall but has no children yet.

A Canadian model and actress, Tricia Helfer has come a long way when it comes to her professional life. The one who started her career as a model has established herself today as one of the successful actresses with her dedication and determination which is not a minor thing.

Now, when it comes to her personal life, she is equally lucky as she is married to her husband, Jonathan Marshall with whom she is having a blissful married life without any rumors of affairs or divorce.

Let’s find out all the details about the wonderful couple in today's section.

The couple, Tricia, and Jonathan got married in 2003 after meeting together for the first time in a birthday party of a mutual friend. The ceremony was intimate and was attended by limited guests including the close friends, relatives, and families. 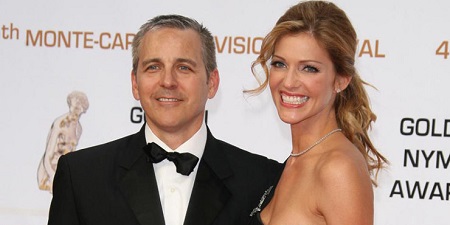 Tricia and her husband in an event, Source: Hitberry

Moreover, the couple is spotted rarely in the public together and aren't always on the limelight but this doesn't mean that the pair is having any problem with their relationship. Many fans also speculated that the couple might have split but they are going strong as ever. 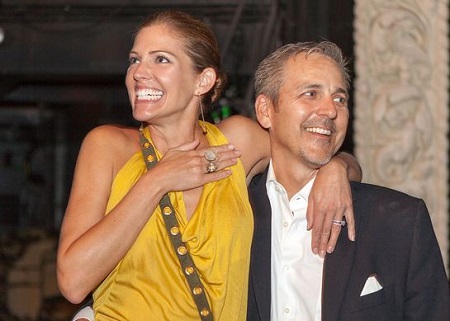 Husband and wife in an event, Source: Look to the Stars

So, we hope for the long-lasting relationship, prosperity, and happiness for the couple in the coming time.

Is Tricia expecting a child soon?

We all are familiar that, they are one of the couples who became successful to keep their relationship a solid one. Tricia was rumored to be expecting a baby but this might be just a hoax.

She, however, denied the buzz and clarified that she is not expecting any kids but is ready to become a mother soon in the future. 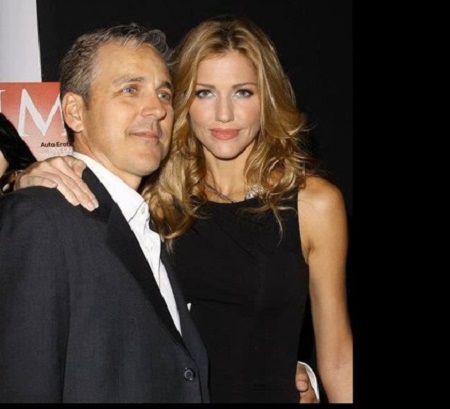 Tricia and Jonathan posing for a click, Source: Not Just Rich!

Tricia and her husband might not be ready to bear the responsibilities of their young ones so, are not planning to have children. They might be waiting for the right time to have complete family/

We hope to hear some news about the young ones of the child lover, Tricia, and her husband. 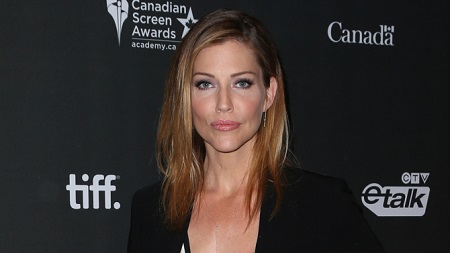