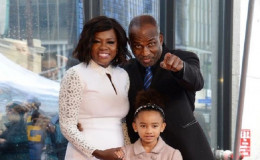 An American actress plus producer, Viola Davis is living a blissful married life along with her husband, Julius Tennon and an adopted daughter.

From a hungry stomach life to a lavish life!!!!!

The journey was very hard, however, the actress, Viola Davis has achieved what she deserves after a huge struggle in her life. Viola is now very happy with her husband, Julius Tennon whom according to her, she met three weeks after she prayed to the God.

This sounds little wired but the thing has turned true and she is living a blissful married life along with her husband, Julius Tennon and their little-adopted daughter.

So, today let's know more about their relationship and family.

Viola was single and was not dating anyone. She mentioned that she was alone and someone told her just to pray and she would meet the one soon.

''I was the loneliest woman in the world, and someone said You should just pray for a husband.'' 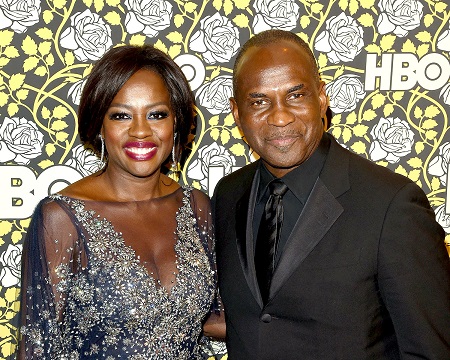 Viola and Julius in an event, Source: The Knot News

Either it is a planning or the coincident, she found her future husband after the three weeks of the praying. Viola was praying for a big black man who looks like a footballer....enter...Julius Tennon. Talk about luck!!!!

'' I said I wanted a big black man from the South who looked like a football player, who already had children, who maybe had been married before Three and a half week later, I met my husband.'' 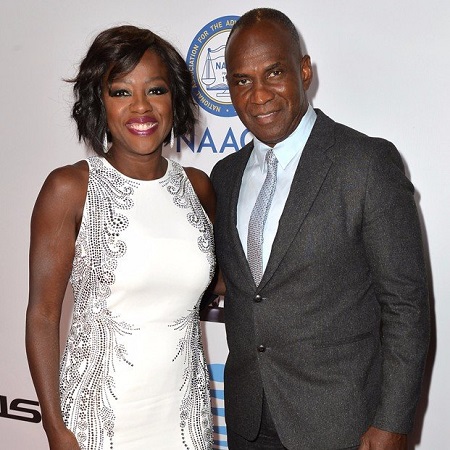 Husband and wife in an event, Source: Pop Sugar

Viola and Tennon were together since the early 20s when they first met on the set of CBS's the City of Angeles. Some days after their first meet they started dating.

After being in a relationship for almost four years, the couple tied the knot in 2003 in a private ceremony with the presence of the only family and close relatives plus close friends.

The romantic couple is not married once, however, has been married thrice together. They renewed their third vows a year ago in 2016.

They celebrated on the occasion of the lover's day, The Valentine's Day. Viola was dressed in a white gown by Carmen Marco and her husband in a white suit.

My life got sweeter, richer the day I met you. I love you like a big ole dog!!! Happy 14 years my love, my heart.....#JuliusTennon

The couple posted several pictures on their social media accounts and is living together happily.

The pair not only had their personal life together but also helped each other in their career. They together co-founded a production company named, JuVee Production.

They decided to adopt a child and soon brought a newly born baby to their home in October 2011 and named her Genesis. They were really blessed to have the little adorable child.

The child even attended the parent's third re-marriage and was looking really excited and happy. Viola has other two stepchildren from her husband's first marriage, however, the children might be with their mother so no such news is disclosed. 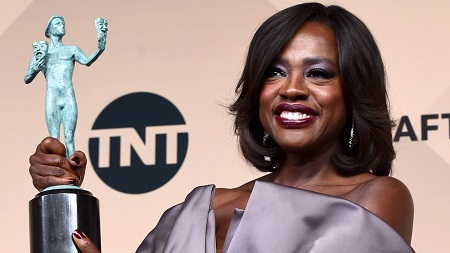